Ringtone is trying too hard, what’s his problem? 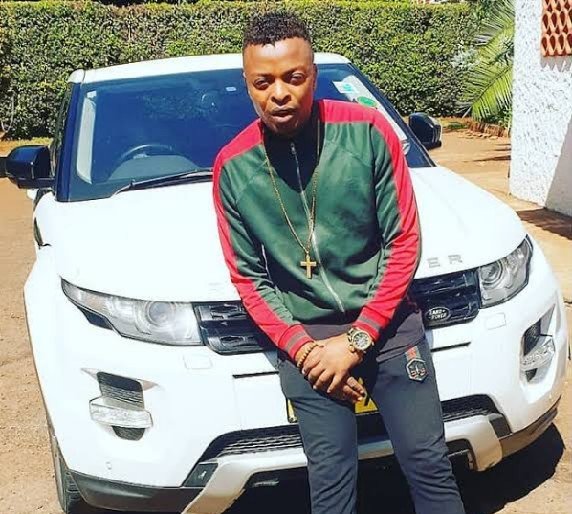 Everytime you hear the name Ringtone you immediately know that he’s doing or has done an outrageous thing to catch people’s attention. He’s willing to go to any length to make people talk about him.

If he’s not gossiping about his fellow gospel artists and washing their dirty linen in public, he’s taking a hired Range Rover to present to Zari as dowry. Sometimes, he’s writing a letter to himself to complain about the non-existent cows that he is rearing in Karen. 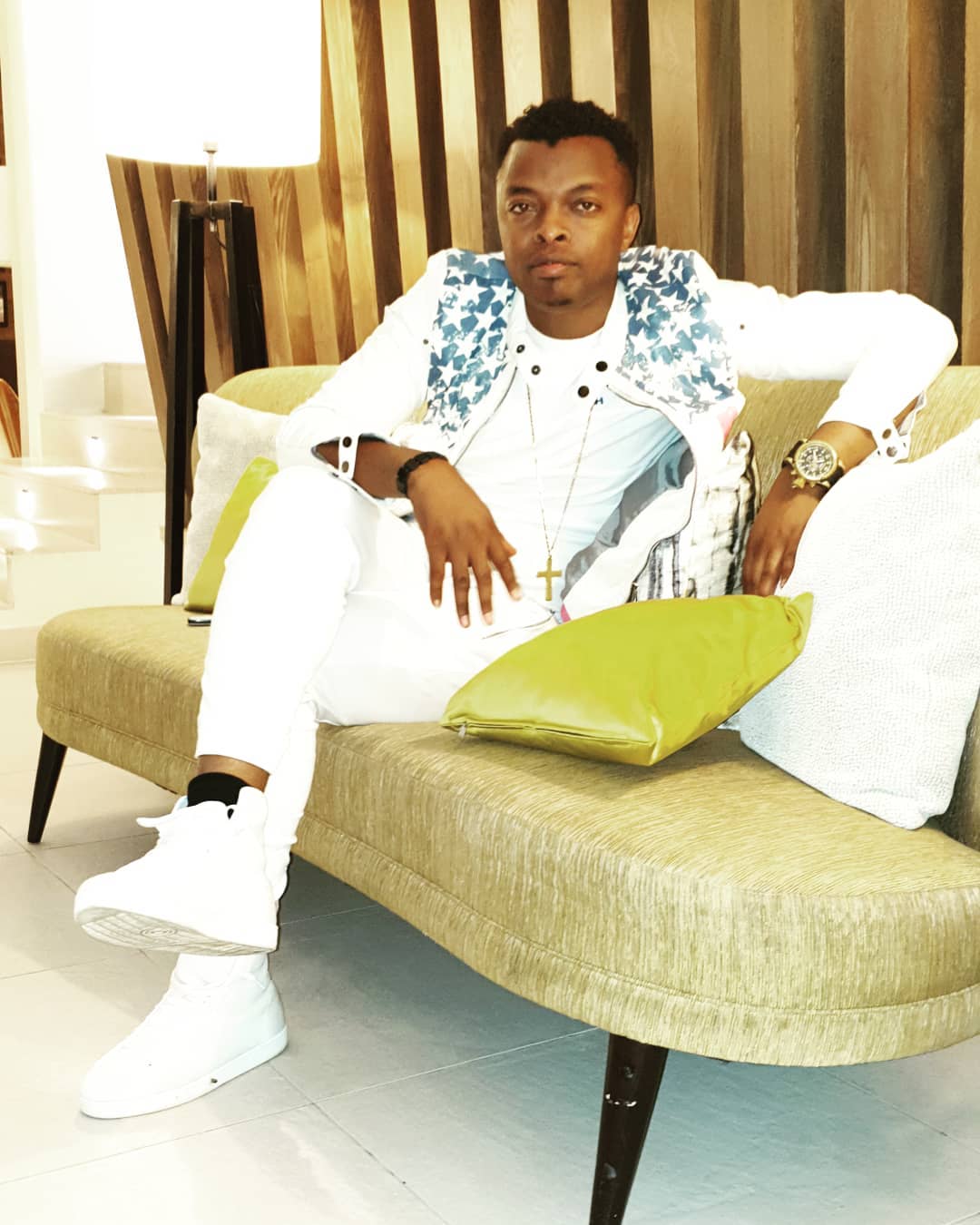 The latest of Ringtone’s stunts is that he’s looking for a wife. He has been walking around with a placard that describes the kind of woman that he wants and we all thought it was fun and games until he released a song to that effect.

Ringtone’s demeanor makes me wonder what kind of attention he craves and why. What’s his problem because to be honest this is not normal at all. I think he should see a psychiatrist before it’s too late and I’m not throwing shade.

In my opinion, he’s a very talented musician. I, however, feel that he’s not giving it his best shot because for one reason on the other he decided to focus on  the things that don’t even matter to anyone and he’s just taking us for fools?

Also read: Ringtone, a shameless gospel singer who does not deserve an ounce of respect

I don’t know what it will take for him to realize that he’s making a fool of himself but the sooner he does the better for everyone. He should not forget what he was supposedly called to do as a gospel muscian.