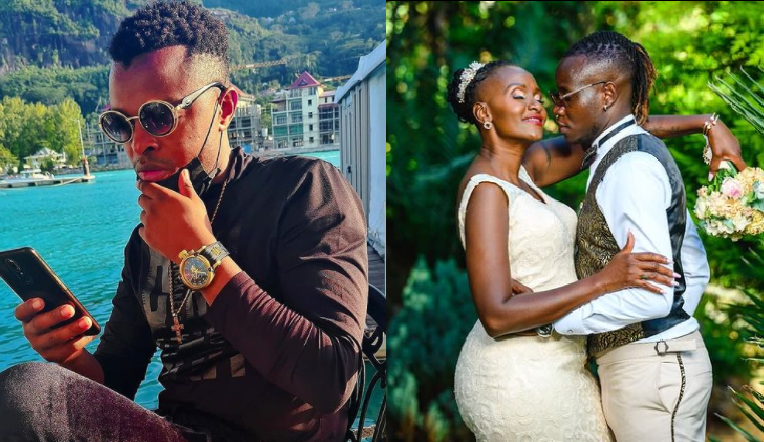 According to the rogue radio owner, Guardian Angel made a huge mistake to engage himself in a relationship with Musila. Kibe reacted with negative comments after their wedding, saying that she’s way older than Guardian and termed the marriage as obnoxious.

Either way, Guardian Angel, who was swept of his feet by the mother of three was seen in tears of joy as his bride walked down the isle. 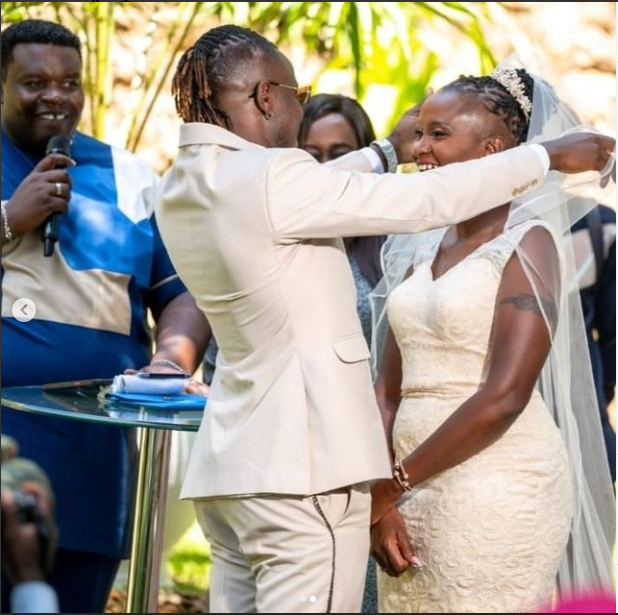 They have thrived through their relationship for over 2 years despite all the criticism. In defense of their relationship, Ringtone has reprimanded Andrew Kibe for his statement. He shared a video on his Instagram to express his rage as he stated;

Ringtone is yet to bag himself a wife, but his words regarding Musila-Guardian relationship will definitely suffice.