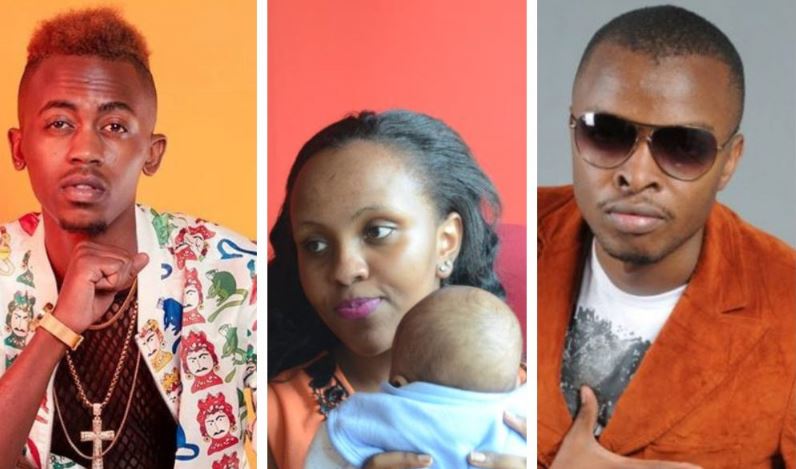 Gospel artist, Weezdom took matters personal with Ringtone who had called out Bahati for slipping into the secular world.

Weezdom, signed under Bahati´s EMB record label, decided to take the bullet for his Boss and pierce Ringtone´s heart where it hurt most.

You know the way in movies, when you are dealing with cartels and you fail to pay up in due time, they instead go after your next of kin, that is exactly what Weezdom did to Ringtone. 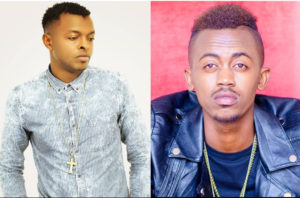 Ringtone´s dark secret was – he has a baby mama whom he abandoned after siring a child with and Weezdom was privy to this.

The ¨Block¨ singer saw prime opportunity and seized it at the opportune time.

The EMB signee publicly exposed Ringtone, his baby mama and their child, bashing Alex Apoko for pretending to be pure, which he is not. 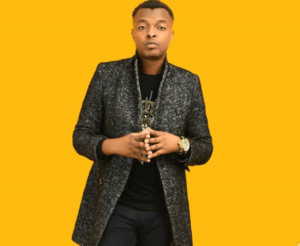 This never rubbed off well with Angel Nyambura, Ringtone´s alleged baby mama who was irked by Weezdom´s actions to even expose an innocent child.

Trying to reach out to him, Weezdom responded rudely and proudly to Ms Nyambura who decided to then take up the issue legally. 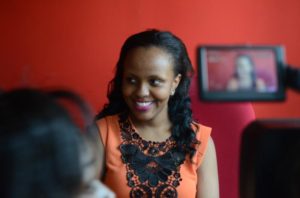 Speaking to Word Is, Angel shared:

I have gone off social media because I don´t want the limelight and then I see Weezdom sharing my baby on social media. I called him and he was very rude. He told me he had the right to put whatever he likes on Instagram and that he knows big people in the government.

It hurt me because I have a family to protect.

About her child support issues with the gospel singer, Ms Nyambura articulated:

It is between me and Alex (Ringtone).