Rnaze is probably getting his seven chuckles in after months of being seen as the clutz who let go of Natalie Tewa.

For those of you who are incapable of remembering more than one year in the past, Rnzae and Natalie Tewa broke up back in 2018. And when that happened, many hearts were broken as Kenyans had decided the handsome couple were “relationship goals”. 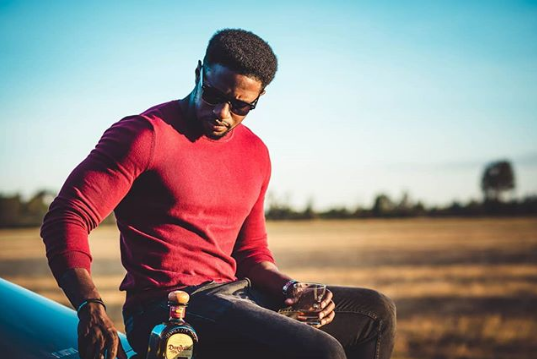 When they broke up, first the rumour of the split hit the internet then it was confirmed with Vera Sidika getting herself involved in the mix and then we got a couple break-up video -I kid you not. And I cringed the entire time I watched that pile of bull. 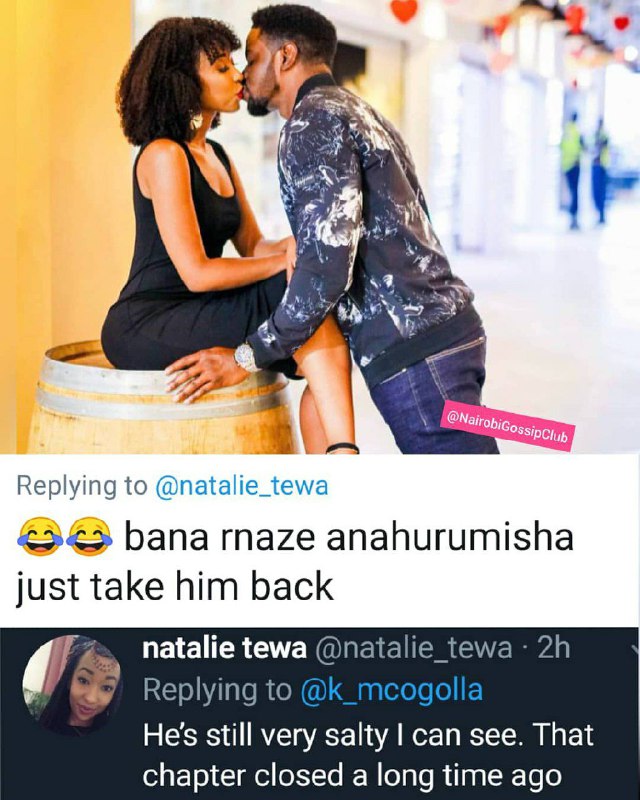 But even as Natalie Tewa and Rnaze came out to claim they were united and will remain friends after the breakup, she was still sneak dissing him. But that is the nature of life and relationships.

However, this weekend has proven to him that indeed, he who laughs last, laughs best. Rnaze was treated to watching his ex get dragged through the mud as Kenyans a****k her for allegedly being the lady who had accompanied Joho to visit Raila as he recovers in hospital.

¨We gonna be taking a break¨ Power Couple, Natalie Tewa and Rnaze now part ways after creating a circus online

A hollow victory though it may be because at the end of the day, Joho is indeed t5the mountain of an upgrade. The lass can cry about social media comments from her seat on a private jet. 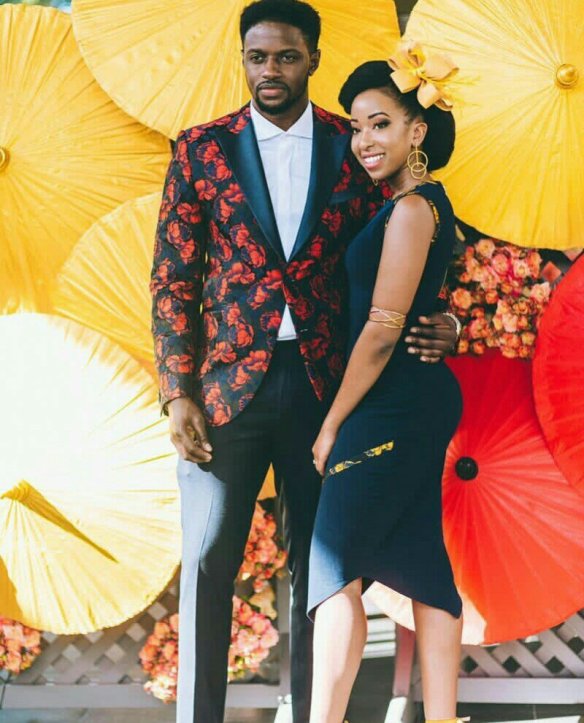 Rnaze, however, hasn’t exactly been up to much on the same level of exposure as he was before. He has infact k****d his social media presence and has preferred to lay low.

I for one hope that he is working at getting better. I hope he has been working on his craft as a photographer and he has been increasing his value as a man and as a professional. That is the only way he will maintain his last laugh because beauty is fleeting, talent is permanent.