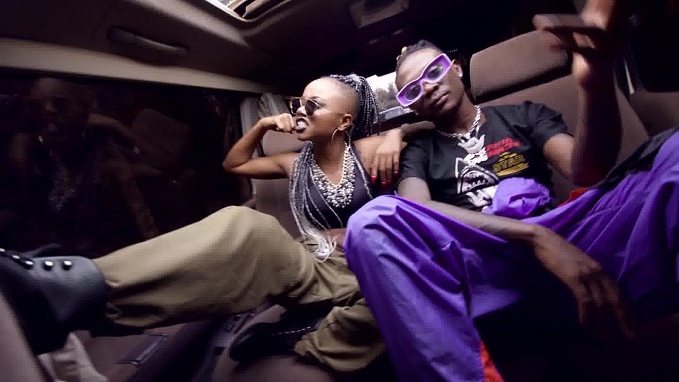 Tanzanian female rapper Rosary Robert, known by her stage name Rosa Ree, has released a new jam with Uganda’s Fik Fameica and we are really feeling it. No kidding.

The song titled Acha Ungese has been receiving massive airplay on TV and radio stations since it was released a few days ago.

In the song, Rosa Ree, who’s also known as the rap godless, lives to her name with tight bars that will definitely leave you scratching. I always say that nothing beats Swahili rap and believe you me, this lass came throug on this jam. 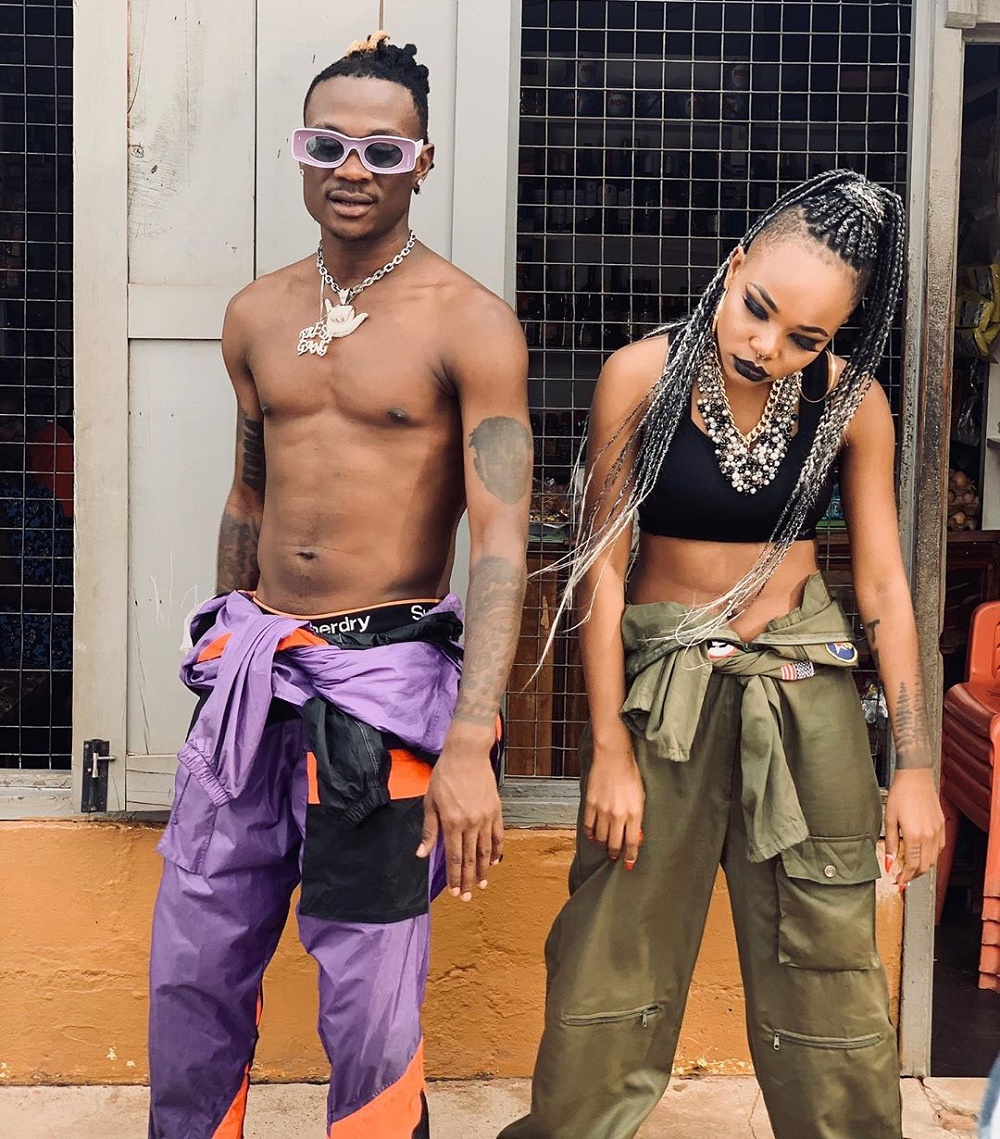 Of course, her English flow is also really dope. Actually, it reminded me of her English verse in Kipopo. It would have been way better had it been longer.

Fik Fameica also did  a good job. Although I could not understand anything for the most part since he was rapping in Luganda, I have to admit that it was really cool.The beat on this jam is also great. From the moment you hit the play button, you just know that a good jam is coming your way. Props to the producer – Bin Laden of Tongwe Record.

Some people might say that the video was to simple or a copy paste of Kipopo butI have no qualms with it because it came out nicely. To be honest, this is not the kind of songs that an artist needs to go all out and splurge.

Watch Acha Ungese below and tell us what you think.