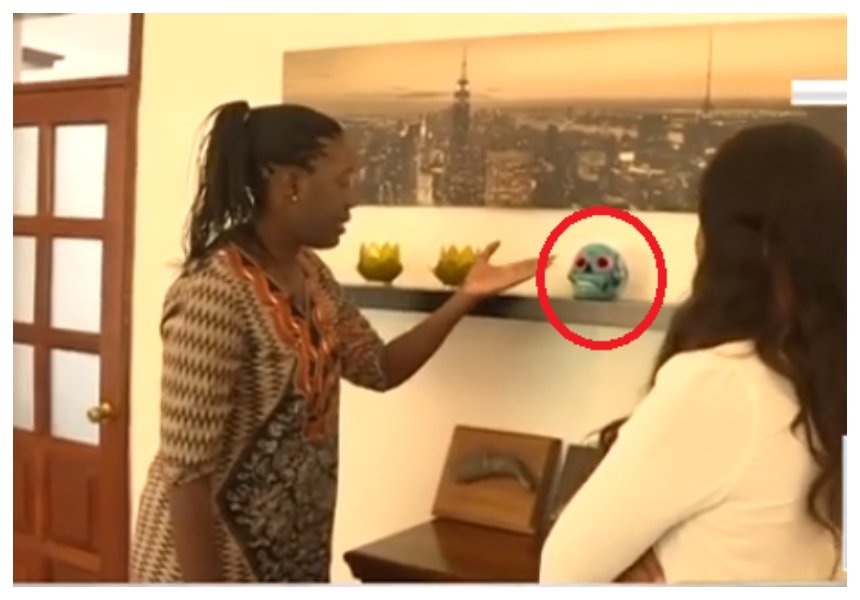 Fidel Odinga died on January 4th 2015. Rosemary Odinga decided to commemorate her late brother by putting a replica of his skull in her living room.

A replica of a human skull in a house may sound crazy to many people but it’s not strange in Mexico where Rosemary bought the idea from.

Speaking during an interview with Victoria Rubadiri, Rosemary explains that she was touched by the Mexican tradition of honoring the dead and she decided to buy a skull in honor of Fidel Odinga. 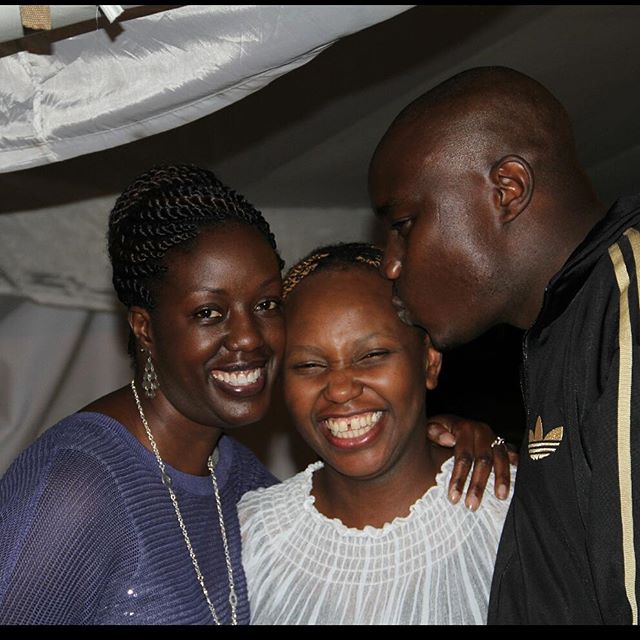 “There was a time I went to Mexico for a conference representing my party ODM. And it happened to be around the month of November. Then I found so many of these skulls all over and when I asked why they said November 2nd is known as the day of the dead,” said Rosemary Odinga in part.

The Day of the Dead is a Mexican holiday celebrated on November 2nd throughout Mexico in remembrance of friends and family members who have died.

Rosemary says that November 2nd is also Fidel Odinga’s birthday, she reveals that she decided to buy the skull in memory of her late brother. She put the skull in her living room so that Fidel could be with her all time.

“And so they have these skulls, where they light up these skulls with candles and they prey for all those who have departed on November 2nd. Incidentally November 2nd happens to be my late brother Fidel’s birthday, so I bought this skull in memory of my brother. And I put it here in my house so that I am with him everyday,” Rosemary explained to Victoria Rubadiri. 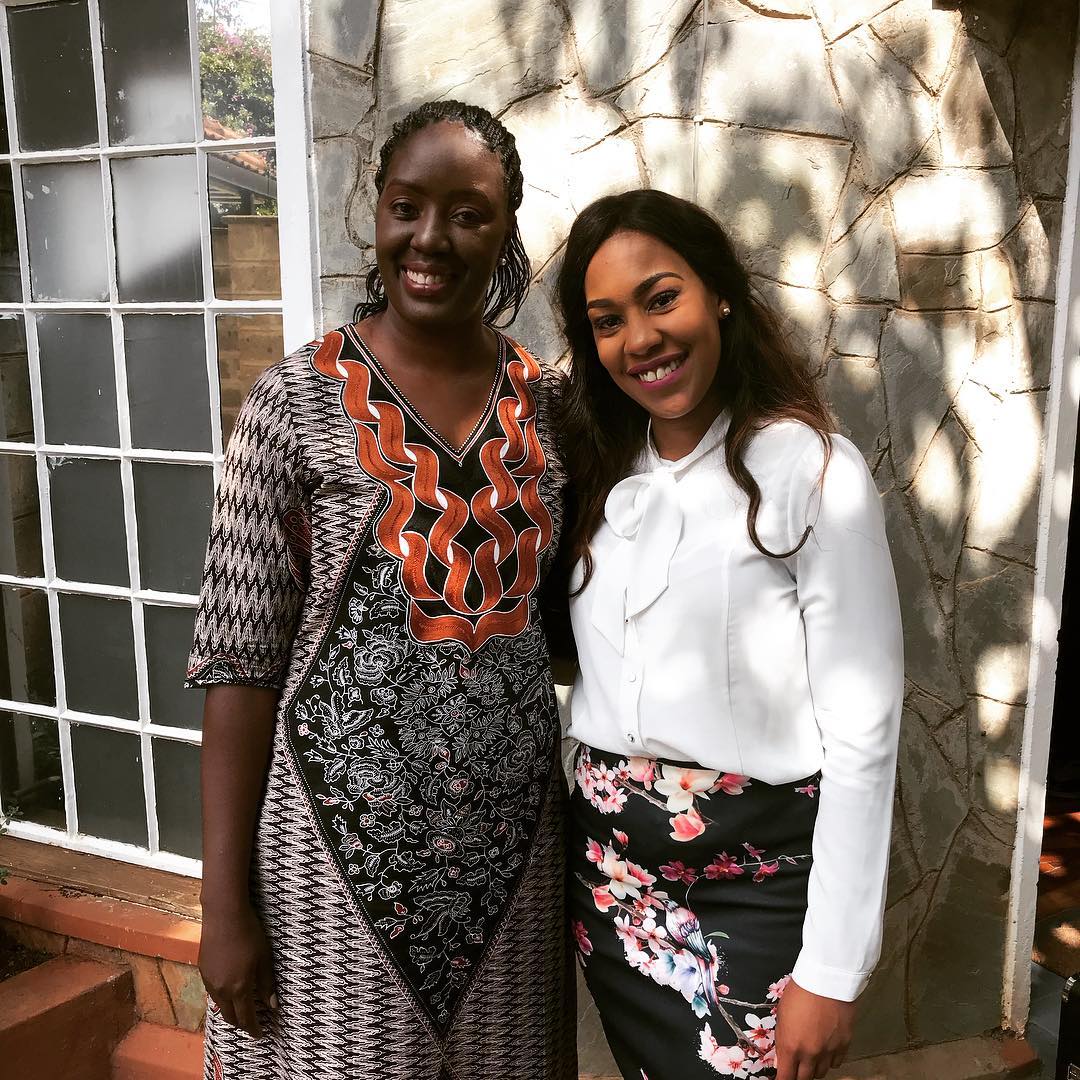