Sad! Willis Raburu admits to doing therapy to contain his emotional sanity ever since death of baby Adana (Video) 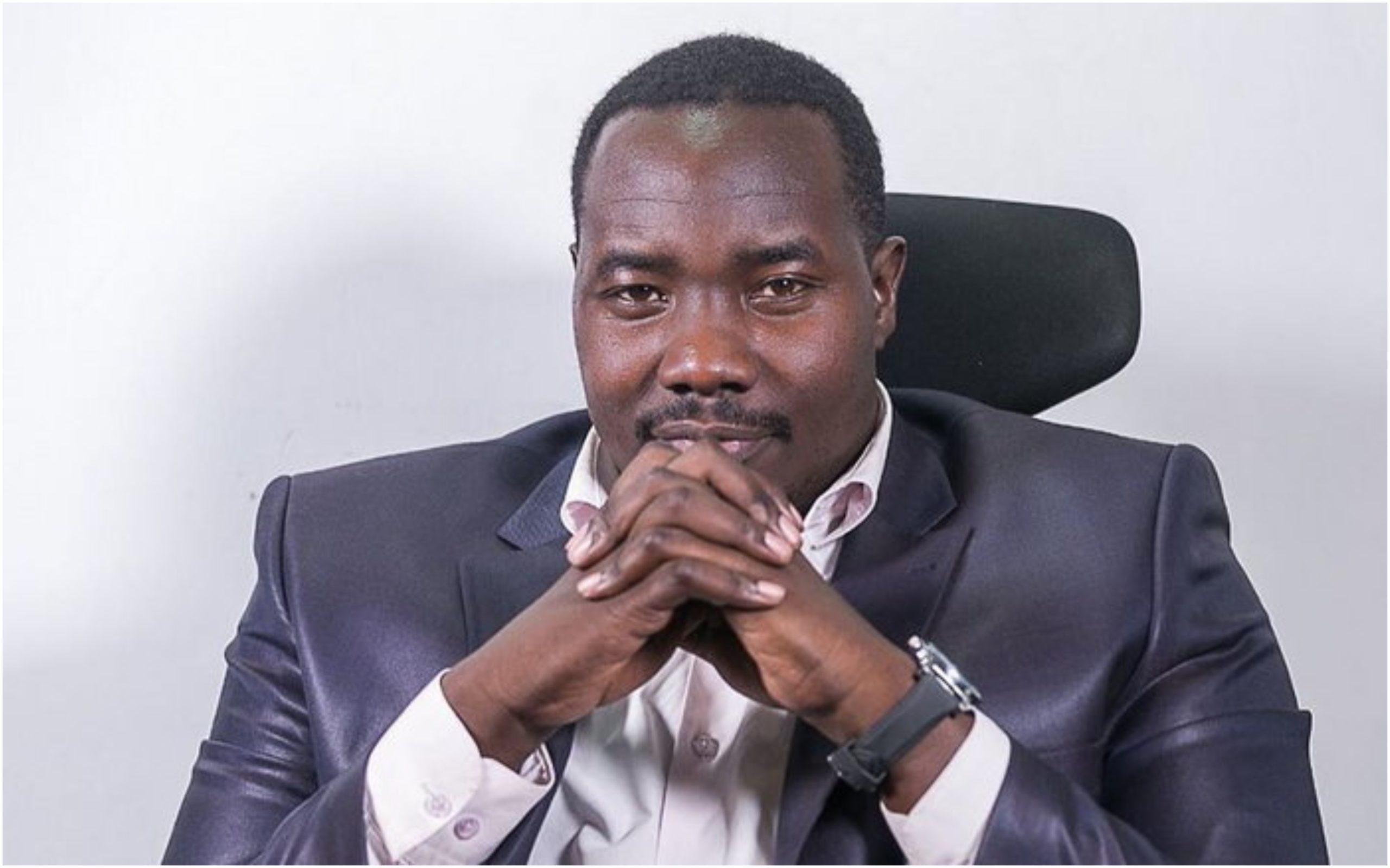 The loss of an unborn child, a child who made it all through the 9 months only for it to turn dark on the D-day. No child to go home with, no cries of a newborn to hear, broken hopes of a young couple best explains Willis Raburu and Marya Prude‘s broken marriage.

The pair had for the longest time hoped to build a home, one that would see their kids grow up to their optimum capacities, one that would be filled with warmth, love and happiness but a dream that was quickly cut short after the loss of their unborn baby. 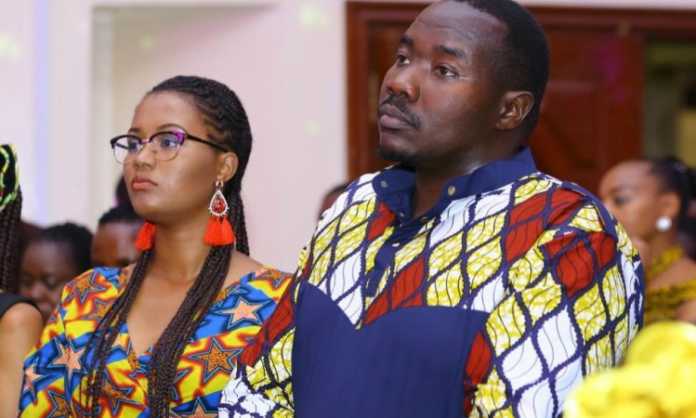 Baby Adana, left the world Dec 31, 2019 before her face could shine or her cry heard. This sent her parents into distress, a long trail of unanswered questions, guilt, fear and worry but eventually they could contain it no more – they split.

Just when we thought they had healed, turns out that Willis Raburu has had to undergo therapy ever since to prevent him from total break down. 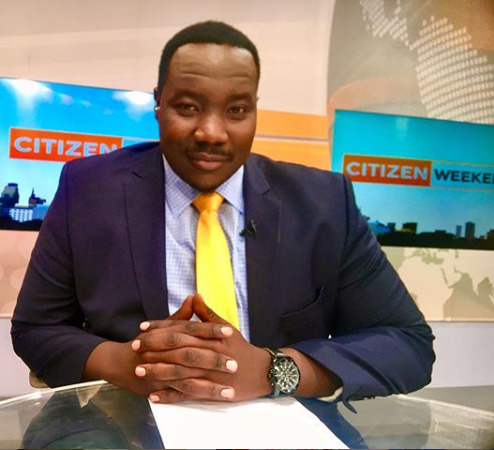 Divulging intimate details during his interview on Jessy Junction, Raburu admitted it has been a difficult time, memories always triggered back making him emotional.

It is very difficult. I don‘t think people understand what that kind of loss does to you because when I think about it, I don‘t think there is any day yenye inapita and I don‘t get affected.

When we went for Covid testing as employees at Nairobi hospital, as I was being tested, all those memories came rushing back and I remembered everything – where I was parked, what I was doing and then I got emotional.

Wondering where you are watching from ? #10over10 let me know @1010fanpage

He tried to contain himself but his mind and body had already given in, seeing him break down before his colleagues who did not understand what sparked the emotions.

Raburu insisted how important therapy is, whether male or female – cry if it helps you heal.

Lia sana if you need to.

“This is the reason why I post a lot about father-daughter relationship”. What an interesting chat that we had with my brother @willisraburu Full video on our YouTube channel JESSY JUNCTION. (Link on Bio) #JessyJunction #Fun_n_Laughter