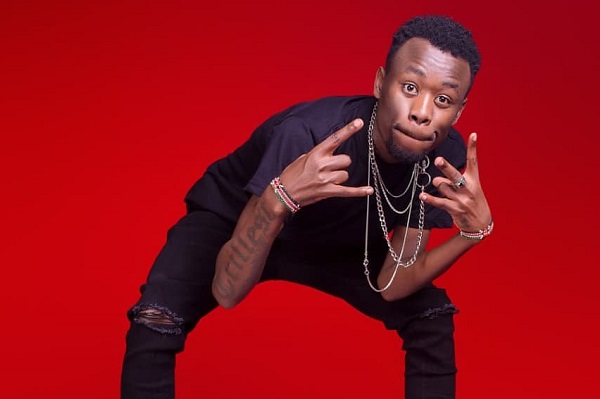 After gaining popularity with the popular Gengetone group ‘Sailors’, Lexxy Yung decided to part ways with them and has opted to move from secular music to Gospel.

The group gained popularity after the release of ‘Wamlambez’ over a year ago. 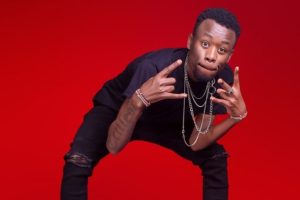 In an Instagram post, Lexxie Yung seems to be asking for advice on how to stop doing drugs,

” The struggle is real,, anyone with any advice on how to cure craving za mafegi na magwai.”

This comes after the young lad acted maturely and hailed Mwalimu Rachael for building the group.

He addressed the public beef that they had last year. He gave an example of how families quarrel and asked for her forgiveness on behalf of Sailors.

Last year, Mwalimu Rachael clashed with the group after they allegedly decided to sign under a record label without informing her. 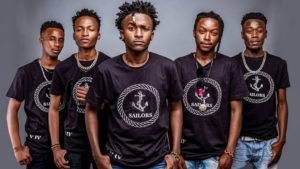 Mwalimu Rachael was disappointed by the move and withheld the login details to their social media accounts. She also withheld the group’s YouTube channel logins, forcing them to create new ones.

Mwalimu Rachael later parted ways with them officially. She wished the group all the best under their new management.

We are eagerly waiting for a Gospel hit song by this lad. It will probably be called maombez!