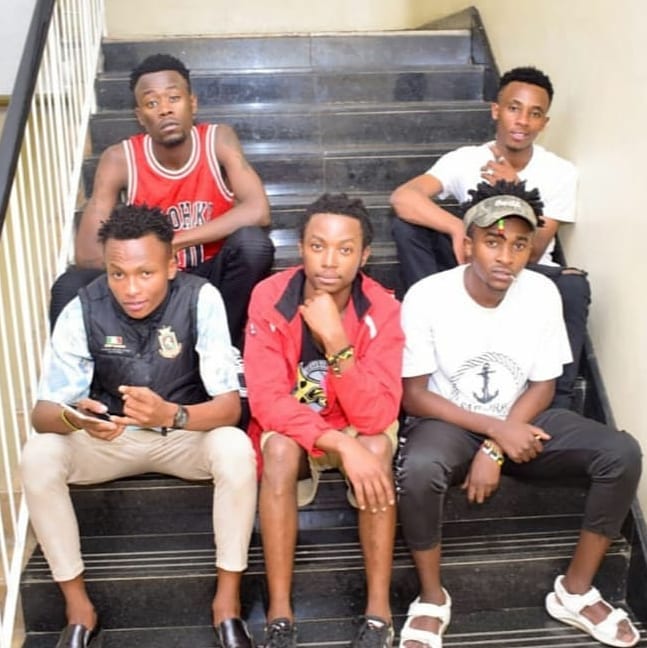 Gengetone has dominated the Kenyan airwaves for a while now. Sailors gang have clinched their own space even in international spaces. Now they have dropped an exciting new jam dubbed “Jesu ni Mwathani” for thanksgiving.

They recently received three awards in the just concluded Pulse Music Video Awards a situation they never anticipated for.

This is Kikuyu for “Jesus is Lord” I think I am right with the little I know about Kyuk. 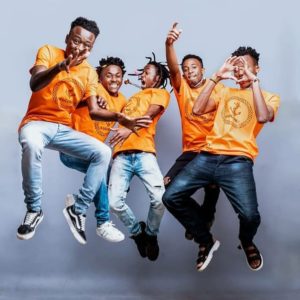 But again from the caption below the video it states:

“What a year it has been! Jesu Ni Mwathani is Kikuyu dialect, translated to mean ‘Jesus is Lord’. We have seen God’s favour with our songs going global and winning 4 awards in just 6 months. This is our song of thanksgiving and praise. God ametutoa far na ni far atatupeleka. Aminia in your life as well! Jesu Ni Mwathani.”

With such kind of success who wouldn’t praise God? Trust Sailors to bring out their comic antics in the song.

The video too was well done by MRX media with a sneak peek of the PMVA’s where the team was receiving their award.

At the same time, they were accompanied by Mwalimu Rachel who is said to have played the managerial role since they started off in music. Someone the boys have been so grateful too and clearly respect.

The lyrics are a blend of Swahili and Kikuyu and a bit of the Kenyan slang. If for anything the boys outdid themselves

Furthermore, for thanksgiving, they thank God for their musical journey. For them, music has it has helped them push through life’s hurdles and they can now say they have won.

In the first verse they say,

The Mavo produced beat is a clear indication that Sailors gang are here to stay.