Over the weekend, Sailors Gang revealed that they had fallen out with their manager Mwalimu Rachel and that she was demanding a total sum of KSh 1.5 million from them.

Also read: Krg The Don Vs Sailors: Where mentorship fails

The worst thing about this whole story in my opinion is that she has taken hostage of their YouTube channel so they had to start a new one. 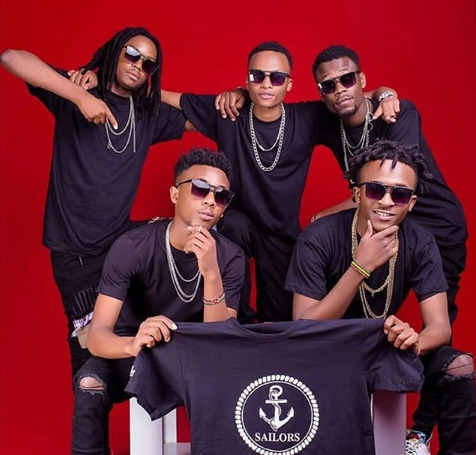 This story is saddening especially if you remember that when the Wamlambez hitmakers were starting off, they had to post the music on Mwalimu Rachel’s YouTube channel until the public protested and asked her to allow them to have their own channel.

As we speak, Mwalimu Rachel’s channel is at 126,000 subscribers, which is largely because off Sailors Gang’s effort because her own videos used to get dismal views until she started posting their music.

Interestingly, the channel that the media personality is now holding hostage also has 126,000 subscribers and I believe they could be more if Mwalimu Rachel had allowed them to have their own account from the get-go. 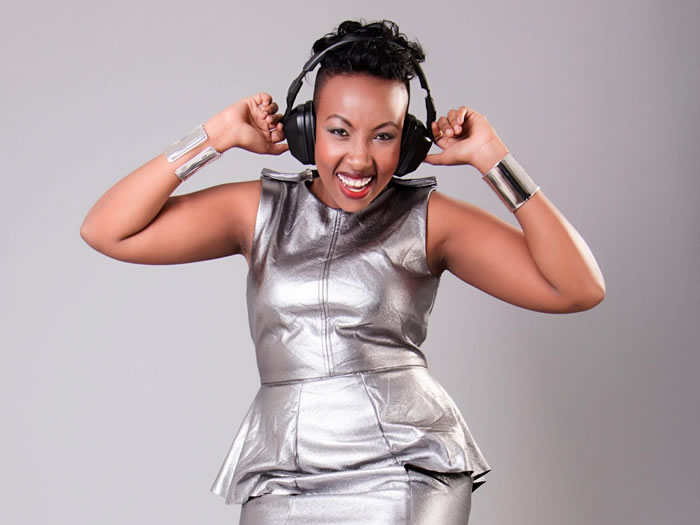 The channel that they have now started only has 1,020 subscribers and this pains me because they have struggled to build both channels and now they have to start over.

Although I don’t know more details about the fall out, I believe that Mwalimu Rachel who was using them is now mistreating them for no apparent reason.

Granted, Sailors Gang approached her when they were starting out but that does not necessarily mean that she made them who they are today. 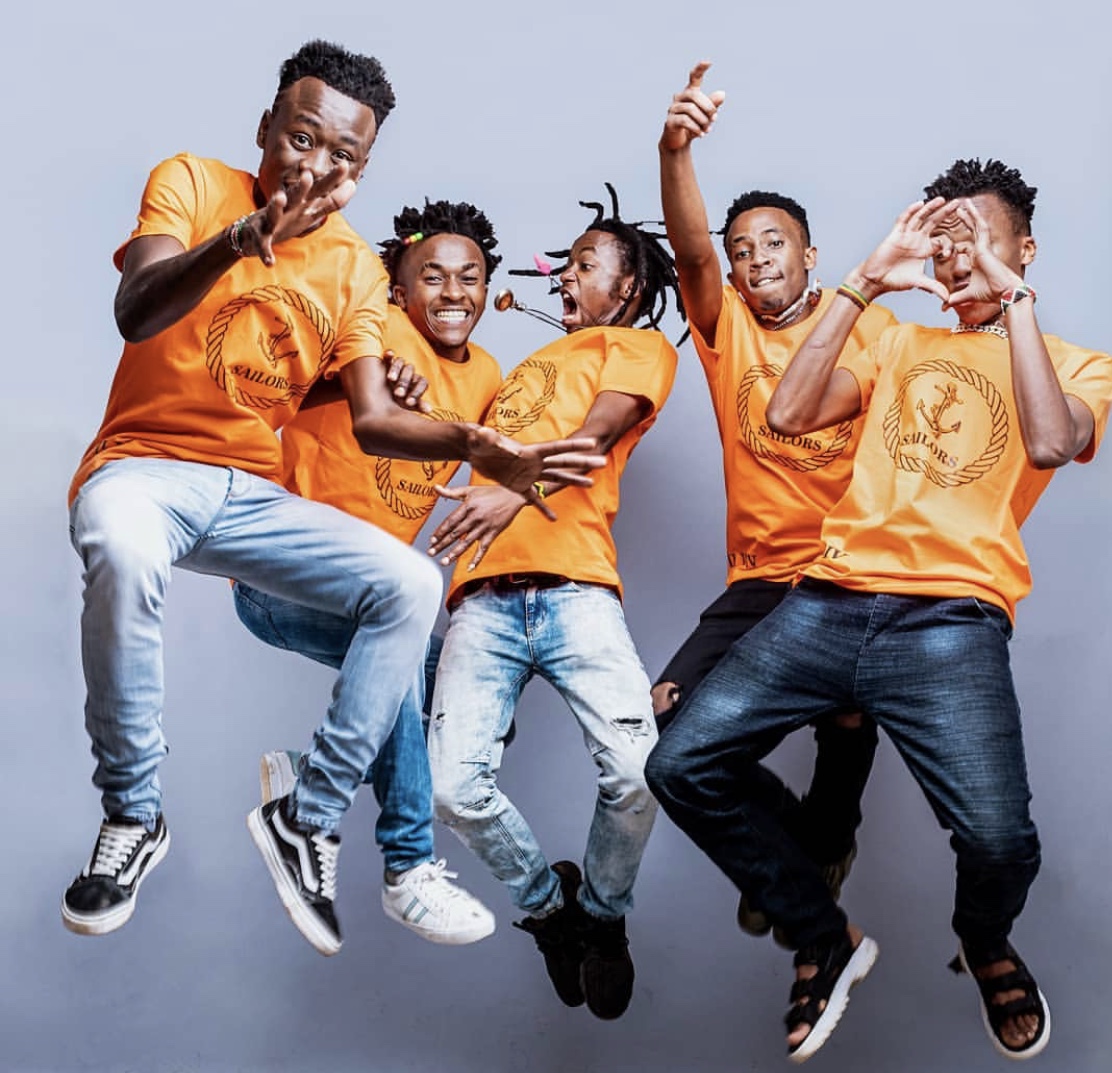 For some reason, managers feel entitled to a big fraction of artists earnings because they are the ones who do help them plan or open certain doors but this is utterly wrong, the best word that describes this in greed.

We’ve seen many artists falling out with their managers after they become big or have a big hit because of the same greed that I’m talking about.

From the very beginning, artists need to lay out the terms of the agreement between them and the managers if they don’t want to see such ugly scenarios. They should seek the services of a lawyer if necessary.

This sense of entitlement by managers must also stop. If you want to help someone in their career because you think that they are talented, then do so without a hidden agenda. Enough said.

Watch their latest jam dubbed Kulewa Kuchuchuma below and tell us what you think.