Sanaipei Tande and Otile Brown should do more music together 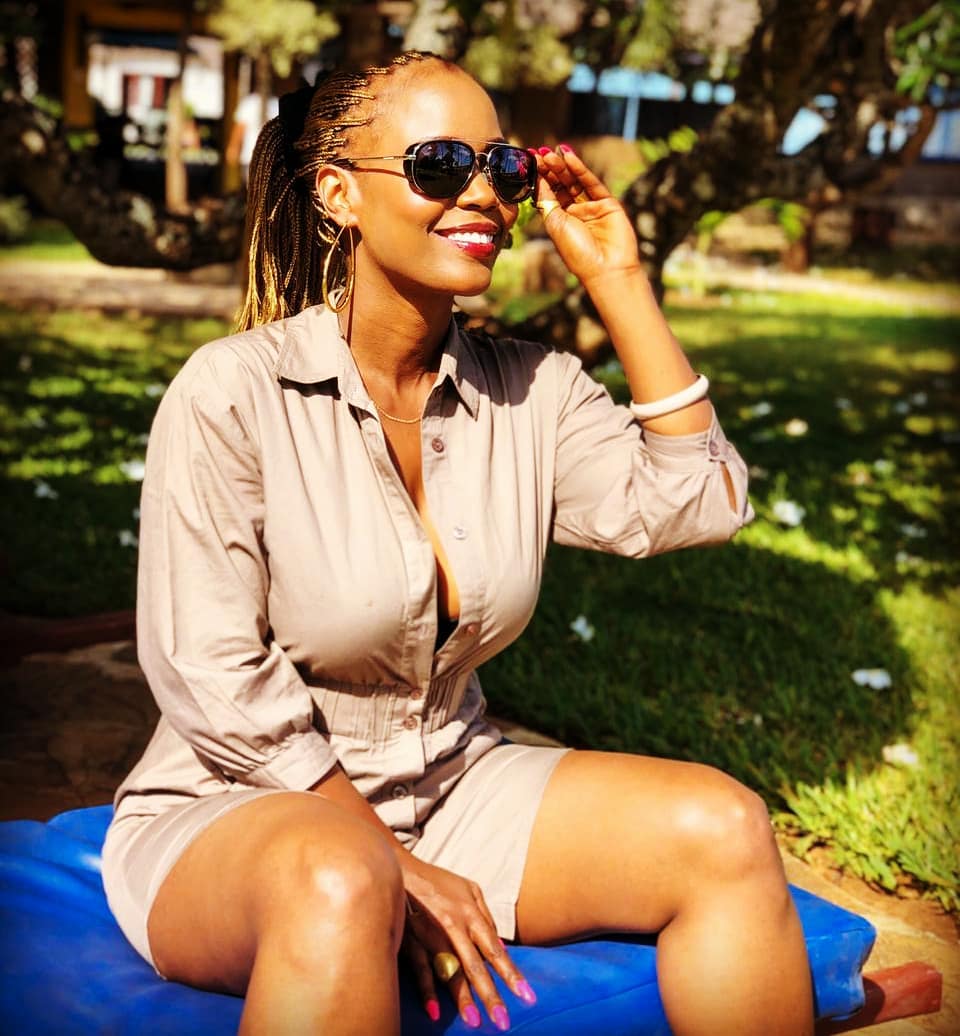 Kenyan actress, songstress and former radio personality Sanaipei Tande is a whole force to reckon. That I can shout if not just write about.

She is a lady that possesses multiple talents like I just started off. Sanaipei is one that can act on Tv and you will definitely love her.

Remember her role on Citizen Tv’s Aziza sometime back? Yes, she stood out with her proficiency with the Swahili television drama.

Further, thanks to her growing up in the coastal region Sanaipei boasts of grace, class, beauty, talent. Her music career started off back in the days of Ogopa deejays and guess what she is still here in the gengetone era.

Talk of playing it cool.

She first came into the limelight when she and two of her bandmates won the East Africa Coca Cola Pop Stars in 2004.

When the group disbanded, she found success as a solo artist and has been flying high ever since.

Sanaipei Tande started out in the church where she said her big brother and mum were the push for her singing career.

She has had several songs like Amina, Najuta, Ankula Huu, Ghetti Kali that she featured Jua Kali, controversial Mfalme wa Mapenzi among others.

Consequently, she was loved by Kenyans and has been a darling to many despite her on and off in music. We want more music, please.

Lately, she has been seen with Otile Brown in two songs like Chaguo la Moyo and now Ayiana. For this song, the duo delivered a sensational jam that many Kenyans fell in love with. 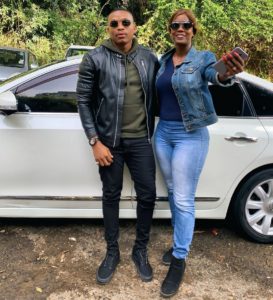 Then in between came Otile’s love scandal with Vera that saw Sanaipei distance herself from him. She hates drama like a plague.

However, months in we see them again in a new jam dubbed Ayiana, another love song that elicits all sorts of emotions.

With this kind of music between the duo, I have every reason to believe that constant collaborations will propel each further musically.

For one Otile has succeeded in keeping his audience with his RnB jams. He is the kind of guy that makes you believe in love once more but then Sanaipei adds the juice to the music.

Radio presenter Tina Kagia’s bikini photo is the hottest thing we have seen this week! (Photo)