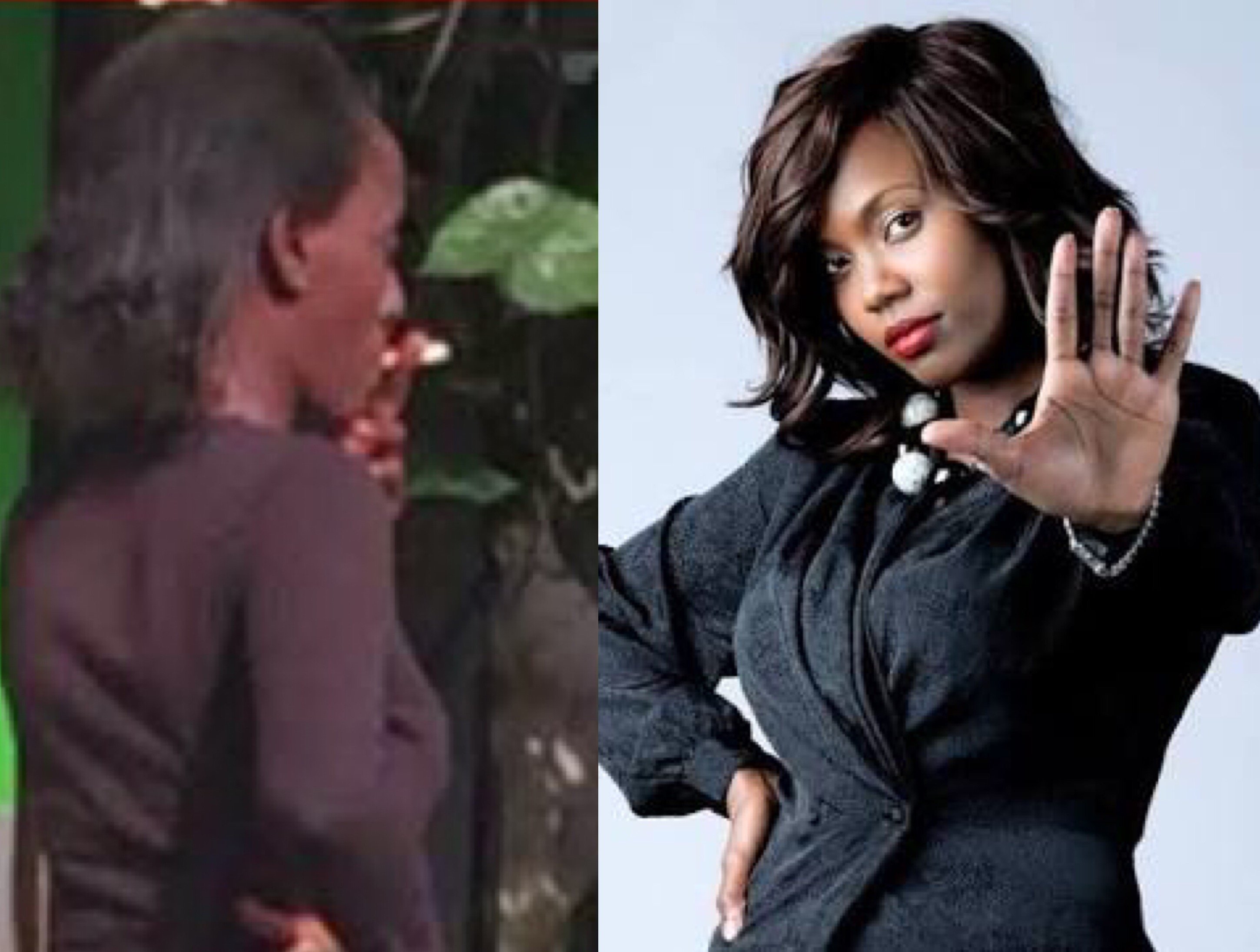 In the early 2000’s pop group Sema wjich was made of Sanaipei, Pam and Kevin was the it thing. The three dropped hot songs that saw them rise to the top in no time.

However, like most bands…the three split up and went their separate ways. Pam and Kevin disappeared into thin air while Sanaipei Tande ended up landing radio jobs.

This helped her music career and at same time remained popular in the entertainment industry. Pam on the other hand did not have it easy. 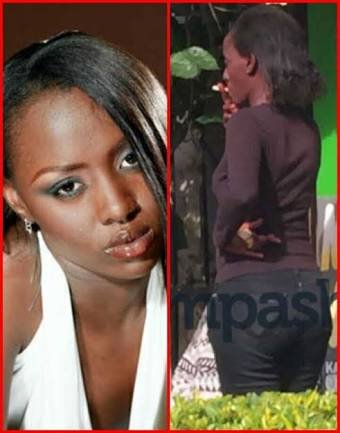 Word making rounds on social media is that the singer cannot keep herself away from liquor joints. A few days after she left rehab, the lady was again spotted at cheap liquor dens hoping to get free drinks.
So has anyone in the entertainment industry reached out to help?

Her former band mate Sanaipei Tande was recently interview by Kalekye Mumo on Ebru Tv’s Lets Talk show. For the first time Sanaipei revealed that she had reached out to Pam – but it was not something she wanted to publicize. She said

“I’m not going to be that chile, ati i’m going to look for her at the wines and spirit and say, ‘Pam, lets take a photo so that I can post it’. And then what? People don’t understand that when you are an addict of alcohol, it is a disease. Because it gets to a point where it is not really you anymore. You will do anything for that drink. I will not go and sit here and say how Pam got there, yes we saw the story, yes we say the pictures. But I’m not going to sit there and say, yes she was an addict or an alcoholic.”

Sana went on to conclude saying;

“I meet her, i asked her how she was doing, she was like ,’ah, you know, everyone has moments.’ she had a moment. I have had moments. Everyone has had moments. The most important thing is to realise, ‘you know what? If i continue with this i’m going to mess up. Si take a step back.”