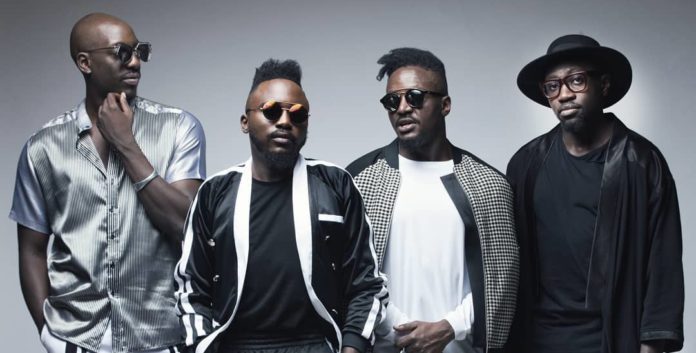 Don’t get me wrong, I have no problem with the kind of music that is popular in Kenya at the moment, in as much as it’s vulgar, I still find it enjoyable.

However, we have laud the likes of Sauti Sol for trying to model the next generation of musicians and showing them that they don’t have to be risqué to make hits.

New musicians and groups are emerging everyday and most of them seem to be taking the same direction with their music.

Ethic led the way when they released Lamba Lolo in 2018 and because it became a big hit, everyone thinks that is the way to go.

Sometimes I miss sane, responsible and mature music, the kind that you can listen to even when an elder person is in the room.

However, if you are keen, I’m sure notice that that kind of music is becoming less each day.

Almost every musician, even the established ones, are going route of Ethic because it is what is popular in Kenya at the moment.

People like Sauti Sol are showing us that it does not have to be like that, that you don’t have to be dirty to make a hit.

However, it seems to be a difficult task since the whole country has made vulgar music acceptable.

The boy-band will have to put a strong fight if they want to save Kenyan music because this wave is sweeping over so fast.