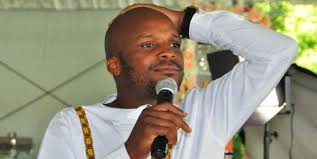 Sauti Sol recently released a new single dubbed, ‘Extravaganza’ that has been taking over airwaves.

Sauti Sol however, are not happy with presenter Jalang’o who has been accusing them of not supporting local market.

Bien called out Jalang’o for ignoring their new song saying that he can hate, but they are making major moves in the market.

“We knew what we wanted as a group and have our financial projections. We even went to school for this so we get the best direction on how to run a record label,” Bien said.

Bien went on to say that the next project the group will be working on will be even hotter. 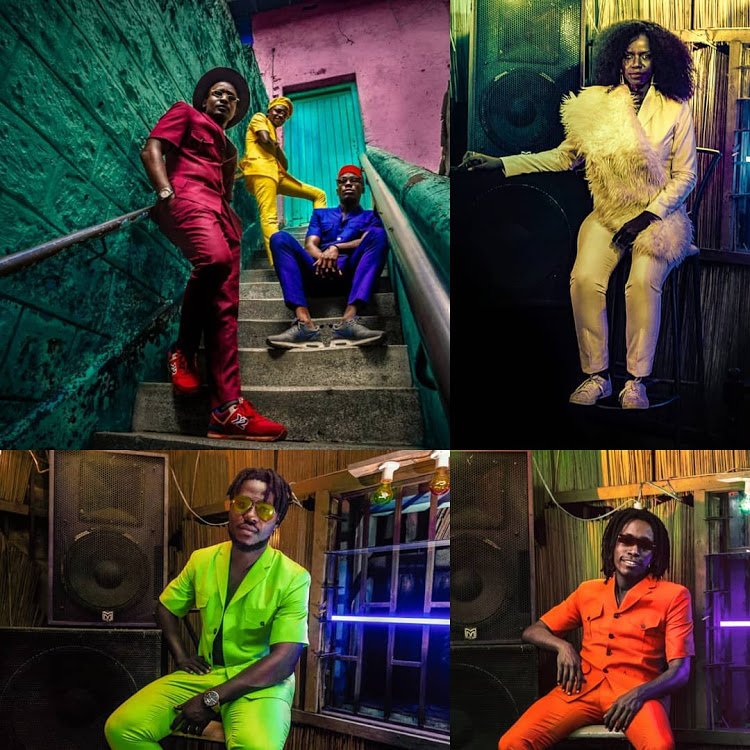 Jalang’o had claimed in an instagram post that Kenyan music industry has not benefited from the band because they don’t want to share any knowledge about the business.

“To our haters, time will tell, as we are still coming up with bigger projects.The next project we are releasing with him will be bigger and better than ‘Lucy’ and ‘Favourite Song’.”