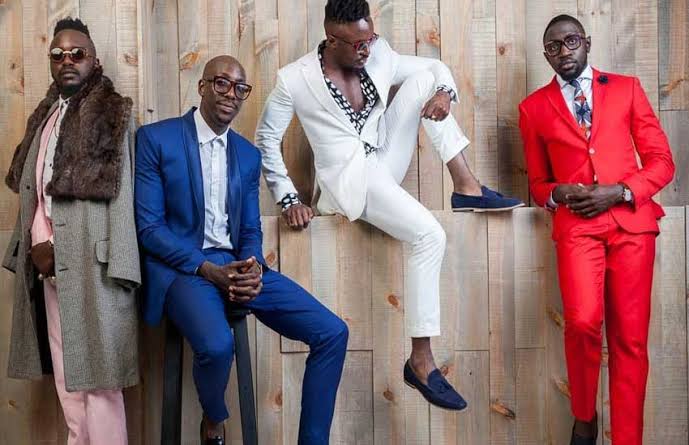 I would be so disappointed if any upcoming or established Kenyan musician does not pay homage to Sauti Sol. These talented boys literally took Kenyan music to the world, they put us on the map and showed the upcoming musicians how things should be done.

For a long time, anybody who had not stepped foot into Kenya thought that this country was all about athletics and wildlife but thanks to Sauti Sol, these days our music is one of our strongest pillars as a nation.

10 or so years ago, artists were only focused on making music that was only relevant to Kenyans, no one cared about doing press interviews to hype their new releases or shooting videos that would be considered of high quality.

An artist would get into studio and ask for a beat, record the song on the same day and do the video following day. No one even cared much about editing so the would hurry up things and release a whack video in a matter of days.

When Sauti Sol got into the music industry, they realized that they had to put in work at every stage of making music to achieve success.

They made sure they catchy beats that would catch the attention of any music lover, even if you are in your 70s you’ll still dance to Sauti Sol. I am willing to bet that your folks are their fans. Okay, maybe not.

They didn’t use any lewd words in their songs. Well, until lately. Sauti Sol also sung of love – something that we can all identify with, your sexual orientation notwithstanding.

The boy-band sought some of the world’s best video directors to shoot their music videos and edit them. The videos also had to be shot at good locations and be well-choreographed. 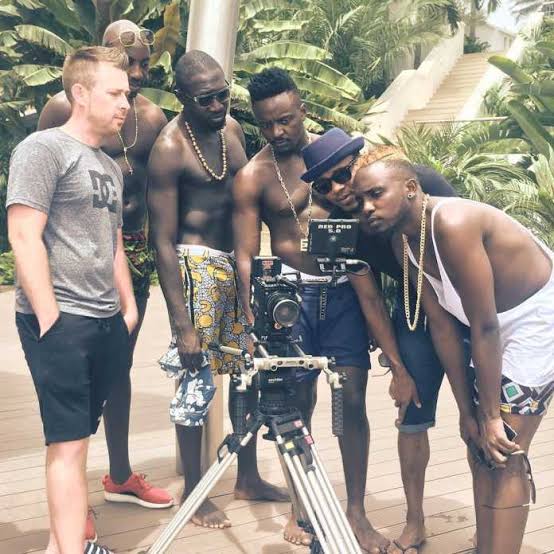 Sauti Sol even realize that there is no need to hurry in releasing music, this explains why you’ll see you then recording a song a big artist today but the song will be released like 6 months down the line.

This is what it takes to come up with a beautiful product. You have to hang on to it for sometime so that you can release it at a perfect time when it will be received well. Timing is everything as a the adage goes.

After releasing the song then you have to do media interviews to popularize it on radio, which is still the biggest music consumption avenue in Kenya.

Then you’ll have to put it on digital music platforms such as Tidal, Itunes and Deezer for your fans who are beyond the borders of this country. Local fans consume music on YouTube, radio, TV, clubs or in matatus.

That’s just part of the work that Sauti Sol had to put in making sure their music received world wide recognition. In so doing, they became good example to other local musicians and that’s why our songs been popular beyond Kenya in the last few years.