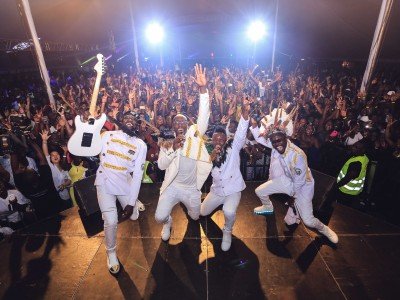 Ever heard of the Nickelodeon Kids´ Choice Awards (KCA´s)?

The Kenyan band, Sauti Sol, has made it public that they are up for contention for the 2019 Nickelodeon Kid´s Choice Awards.

Woe unto them if they don´t bring it home. Just kidding.

Anyway, based on recent occurrences, it would not be a mistake to believe that this award is theirs to bring home.

¨We are pleased to announce that we´ve been nominated for the NICKELODEON KIDS CHOICE AWARDS as the FAVORITE AFRICAN STARS.

To vote, use the hashtag #KCA + #VoteSautiSol.¨ read their post.

The Awards ceremony is to be held on 23rd March 2019, at the Galen Center in Los Angeles, California. 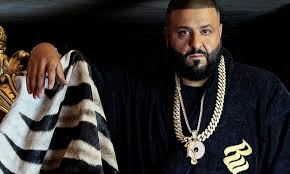 DJ Khaled will be hosting the awards that feature music, TV, movies and social media categories.

The show usually honors the year´s biggest music, television and movie acts as voted globally by viewers of Nickelodeon networks.

Bet you not, stars the likes of Miley Cyrus, Justin Bieber and Ariana Grande are just but a few of those who have been right through these awards shows.

The show reaches out mainly to teenagers, an advantage to the stars featured, whose popularity and reach might go way beyond.

We all know that Sauti Sol have never been a disappointment, if anything, they carry the Kenyan flag high.