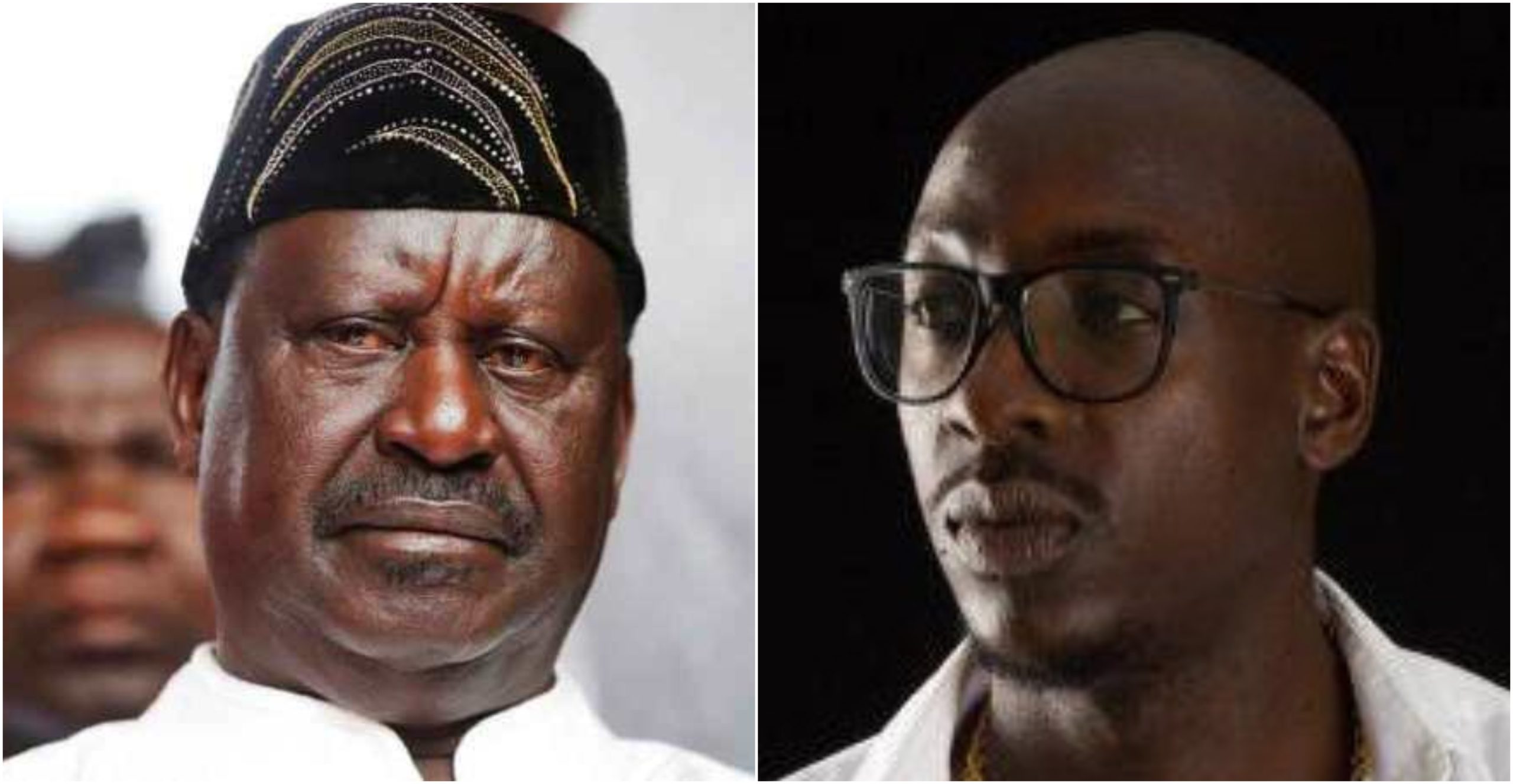 To drive his point home, the artist shared a copy of the front page of Daily Nation´s newspaper that had the story of Raila to the left corner while the cover page highlighted ongoing police brutality that has left netizens either crippled or dead.

According to Bien, it was interesting how the high and mighty in Kenya get the privilege to get flown out for specialized treatment while the common mwananchi struggles to seek medical attention in our local hospitals and morgues. 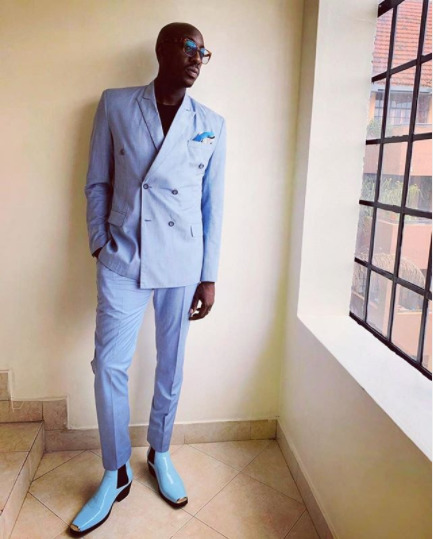 To this, the singer-songwriter labeled ´when classism meets police brutality´.

On the blue corner the rich man is in Dubai for surgery. On the red corner mwananchi will have to use local hospitals and morgues when Classism meets police brutality. Whose your money on? 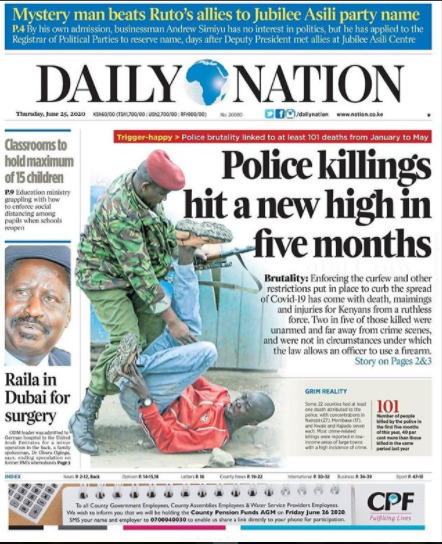 Well, Bien´s post ignited wild reactions among Kenyans. Some were in assent with the harsh reality while a section was irritated by the singer´s blunt comment. 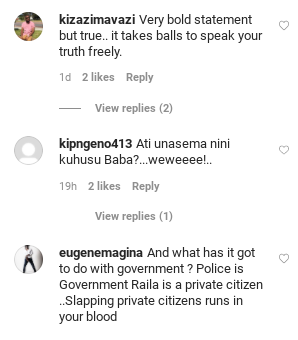 Netizens called out Bien for being a hypocrite who blames politicians for failing to promote local capacity while the singer and his boy band group, Sauti Sol are busy seeking professional services for their music, outside the country. 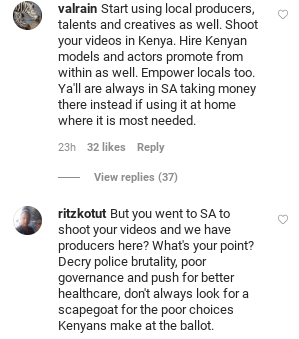 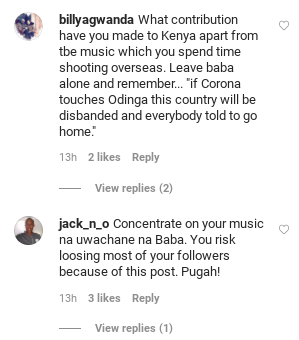 For others, politicians are but private citizens who have been put in power by the very same common mwananchi who later comes in to blame the people they elected when the rule does not favor them. 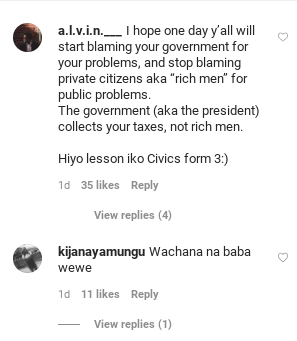 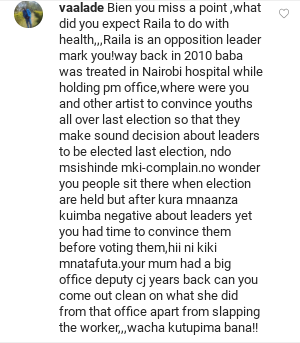 A fan felt so disappointed over the fact that instead of hoping that a life will get saved, Bien was instead focused on the political agenda. 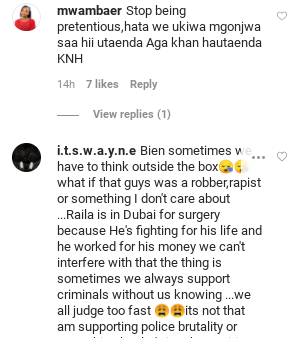