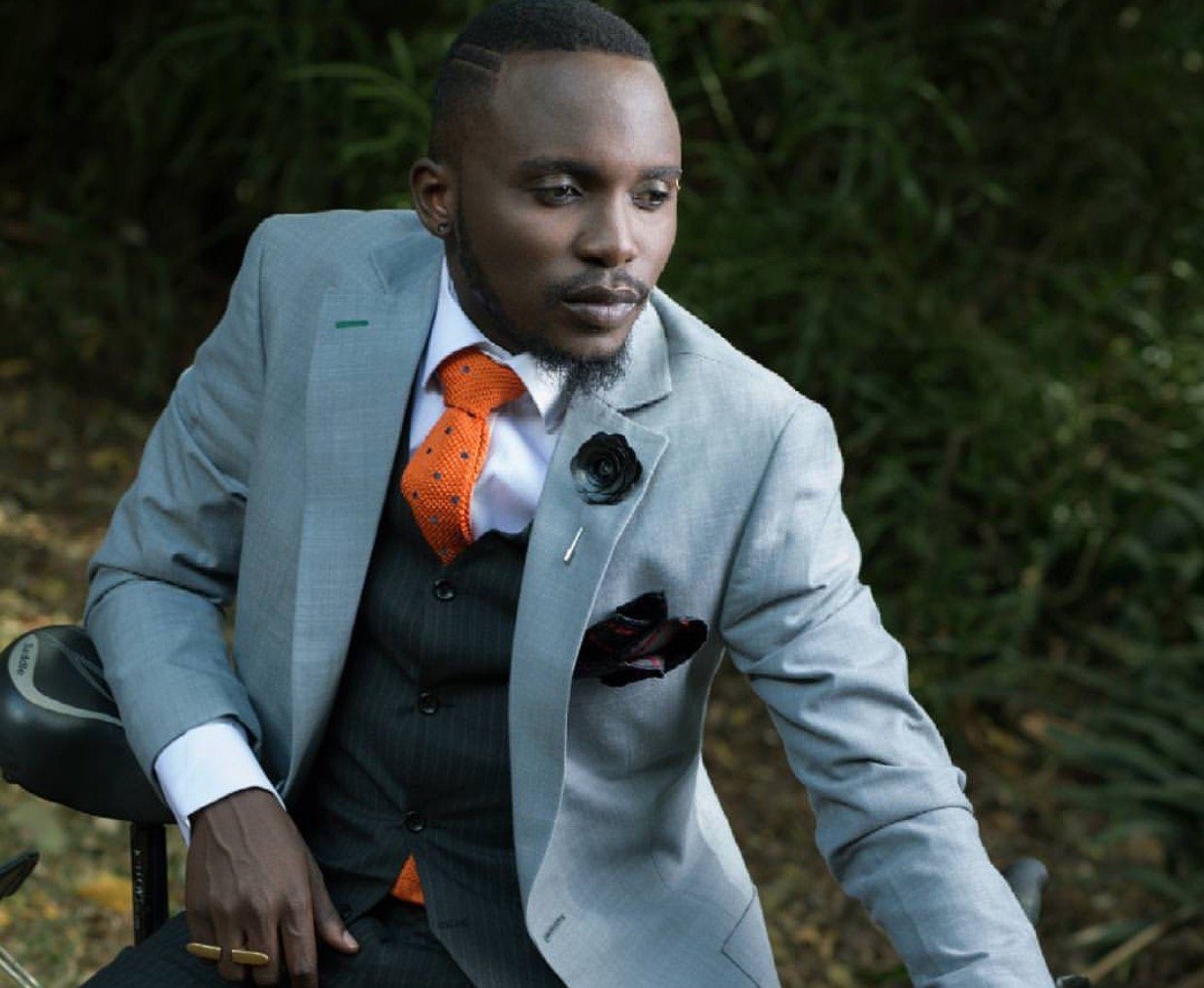 Sauti Sol’s Chimano may be interested in fellow men – but it is no secret that he seems to have a huge effect on women.

Judging from the number of comments he receives from his female fans; we can clearly confirm that he attracts women through his stylish vibe ; and yes, a big cassava most female species refuse to overlook.

As seen on his latest post, it appears that there are a few ladies who secretly wish that Chimano was straight or just bisexual. 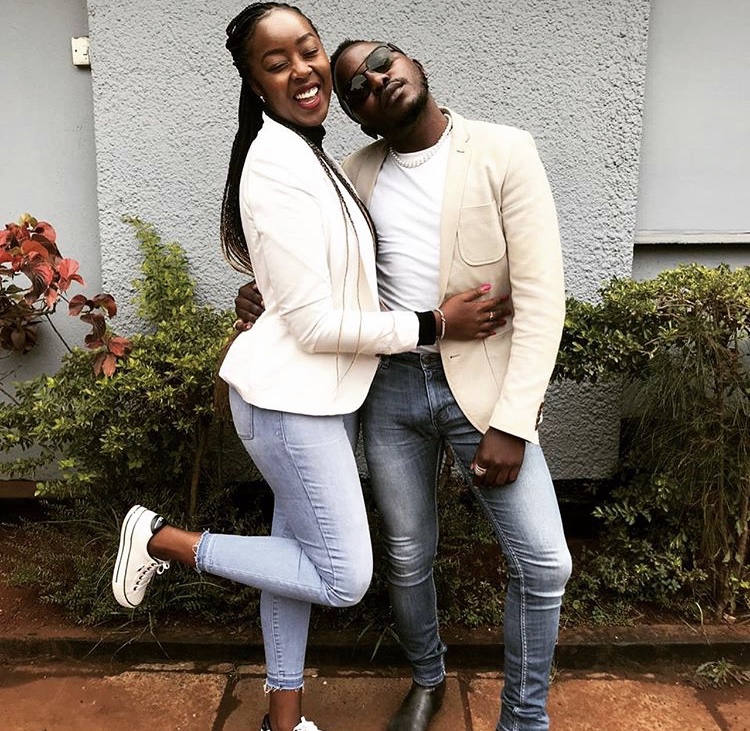 This is because Chimano has been showing off his big blessing – which bulges from his pants whenever posing for a photo; and unfortunately this trick leaves the ladies thirsty.

However, this time around his bulge was seen while he hugged a female bestie from the side. Of course a few characters here and there went on to assume that the lady was responsible for pop; until Chimano started responding to the comments. 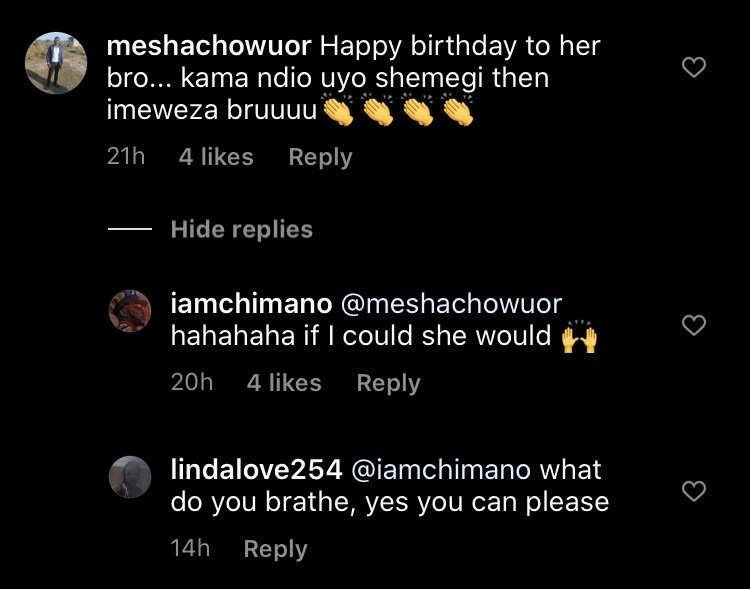 Chimano, it is what it is

Unfortunately for the ladies Chimano was born different and despite the big blessing; the singer has no plans of being with a woman. He made this known while responding to a fan who insisted on knowing whether the young lady in the photo was the better half.

Well, despite having taking years to come out of the closet; Chimano indeed continues to prove that he can now handle the pressure and critics from haters. 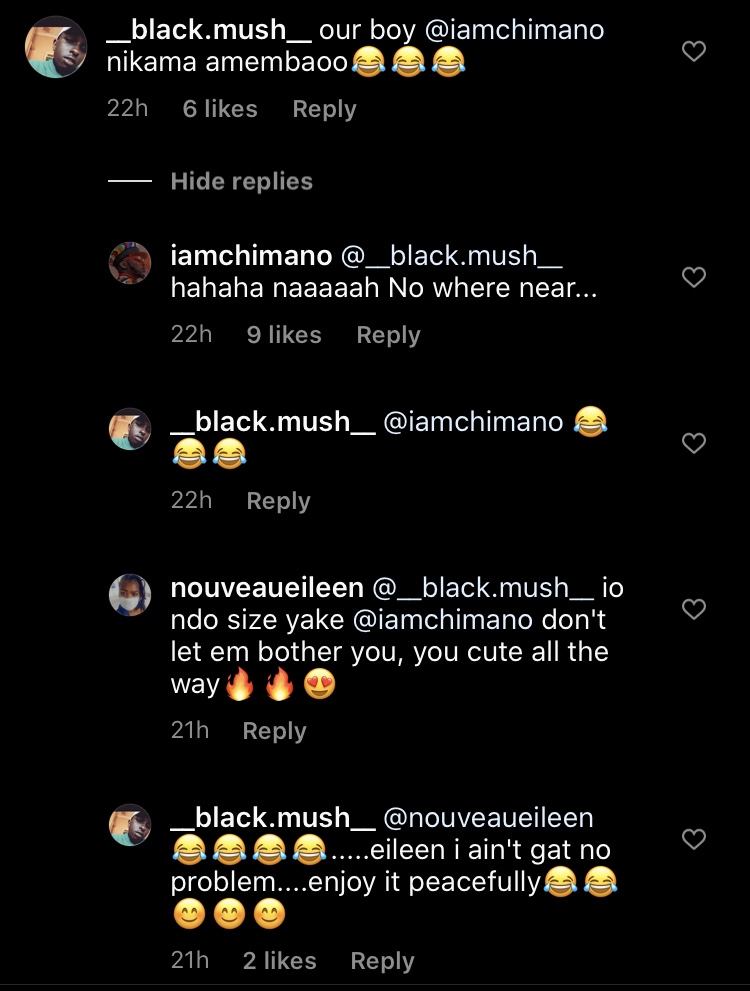 Also, judging from this particular photo showing Chimano’s banana – I see why most ladies wish he would wife them. 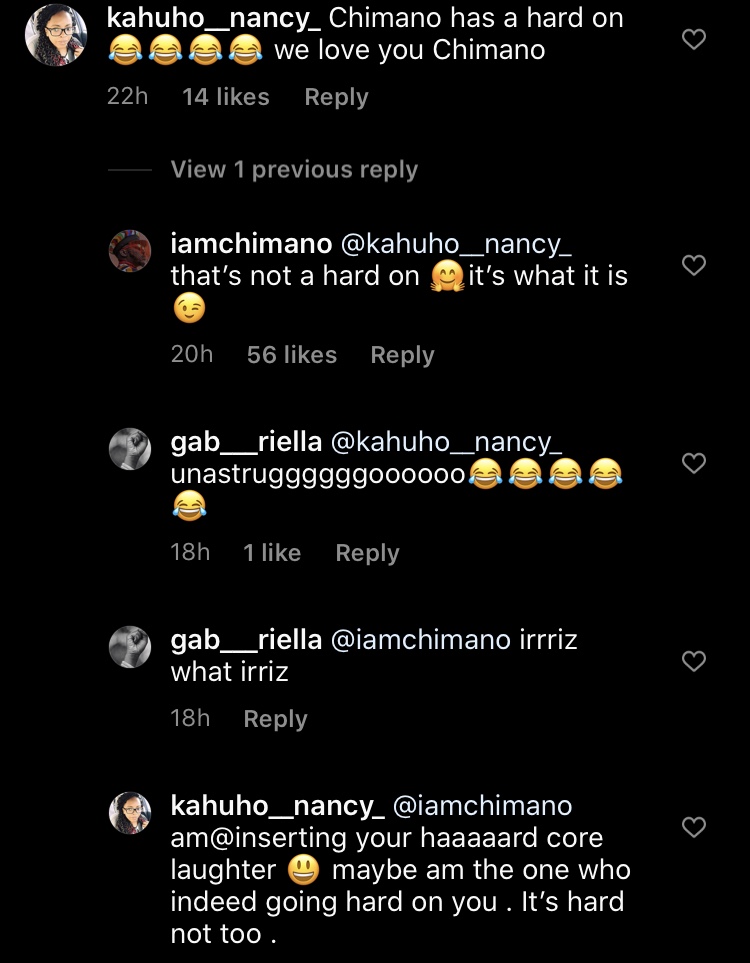