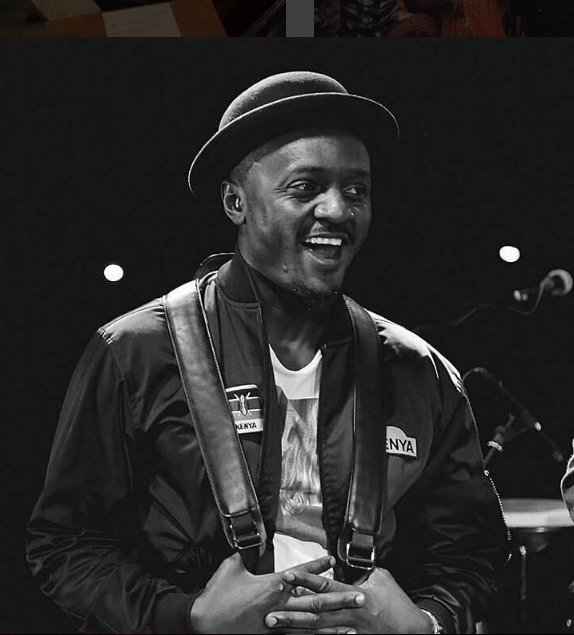 A social media war is imminent and it’s between Sauti Sol’s Mudigi and Kenyans.

It has everything to do with the recent debacle between Kenyans and Nigeria’s Burna Boy who was in the country over the weekend.

It all started with Anto Neosoul who seemed disgraced by the wanting performance from the Nigerian Superstar who apparently showed up at an event at 4AM completely wasted only to perform for 30 minutes and leave. Mind you for a show who’s entrance fee was 5000 bob.

He had a heated exchange with the Nigerian Star where he claimed Kenya promoters should step up their game and support their own because they can pretty much deliver more.

Of course Burna Boy responded, throwing major shade at Anto Neo Soul and his irk emphasizing on the need for Kenyan artists to respect themselves first before demanding International recognition. And he even got petty by referring to kenyans as peasants who could only serve as his amusement before he could catching his flight.

Kenyans being Kenyans could not let this just go down without a fight so they hit the interwebs in droves to attack the Nigerian.

Now Sauti Sol’s Mudigi thinks Kenyans should check themselves first because all they are doing is wasting their time in senseless online wars.

“Iwejee kitu kidogo Kenyans online Pang’ang’a sijui Burna Boy, Burna Boy…ameshaenda na ametengeza pesa” He said before asking Kenyans to love themselves and their own before they go lighting fires on twitter.

Check out the video he posted: