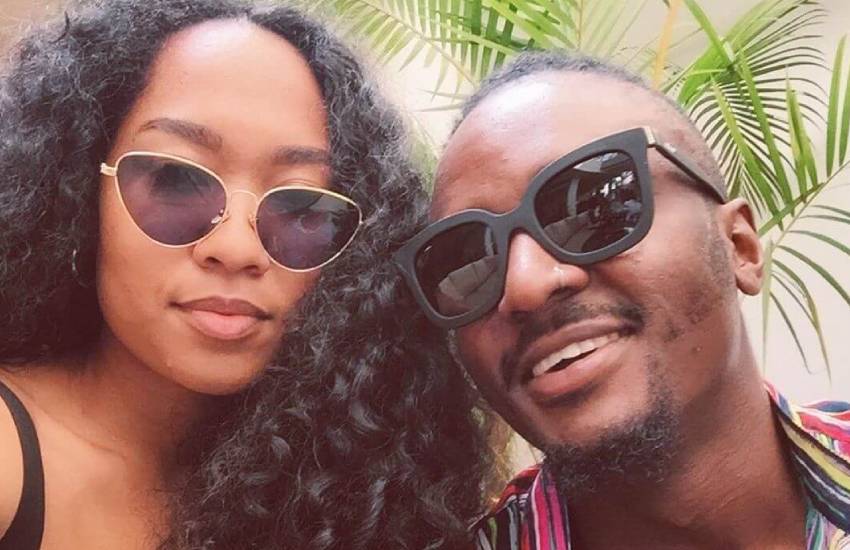 Savara Mudigi, who is one of the four members of award-winning Kenyan boy band Sauti Sol, recently gave his fans a deeper peek into his private life as he gave them a virtual tour of the house that he shares with his girlfriend.

The singer and his beau, Yvonne Anyango Endo, were featured on the 3rd episode of Sauti Sol’s reality show dubbed Sol Family where they revealed how they met, what they love about each other and whatnot. 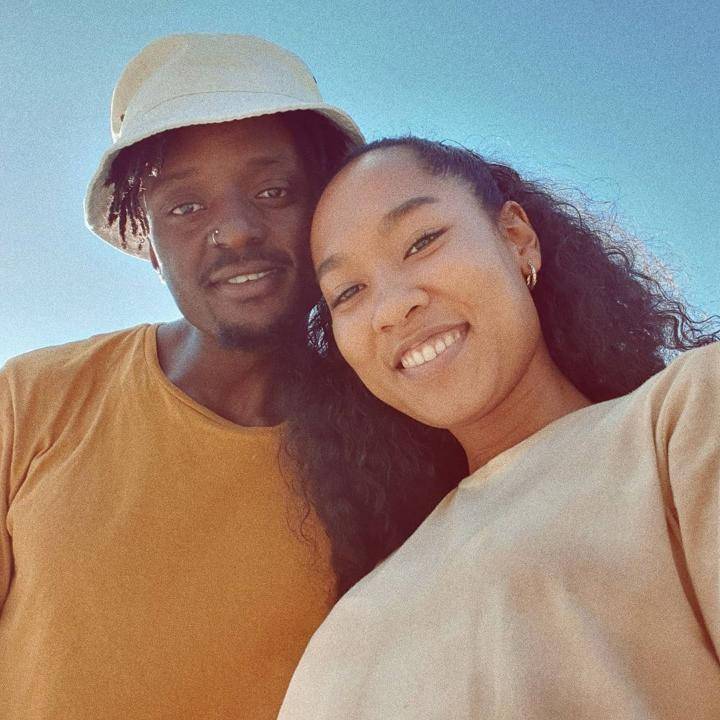 Apparently, they bumped into each other at Africa Noveau Festival where Savara lied to her that he’s a stripper. They later exchanged numbers and as as they say, the rest is history.

“I was just making rounds at the event when I saw her and her sister. I was a little bit tipsy and emotions kicked in so I approached her and asked her what her name is,” Savara explained.

Reports indicate that the two have been dating for about two years but it was not until recently when the musician let the cat out of the bag.

While Savara and Yvonne’s love life is adorable, what caught people’s attention is the own compound house that they live in. However, we don’t know the location as of yet. Sol Family airs on Maisha Magic Plus on Sundays at 7pm.

Watch the video below and be the judge.