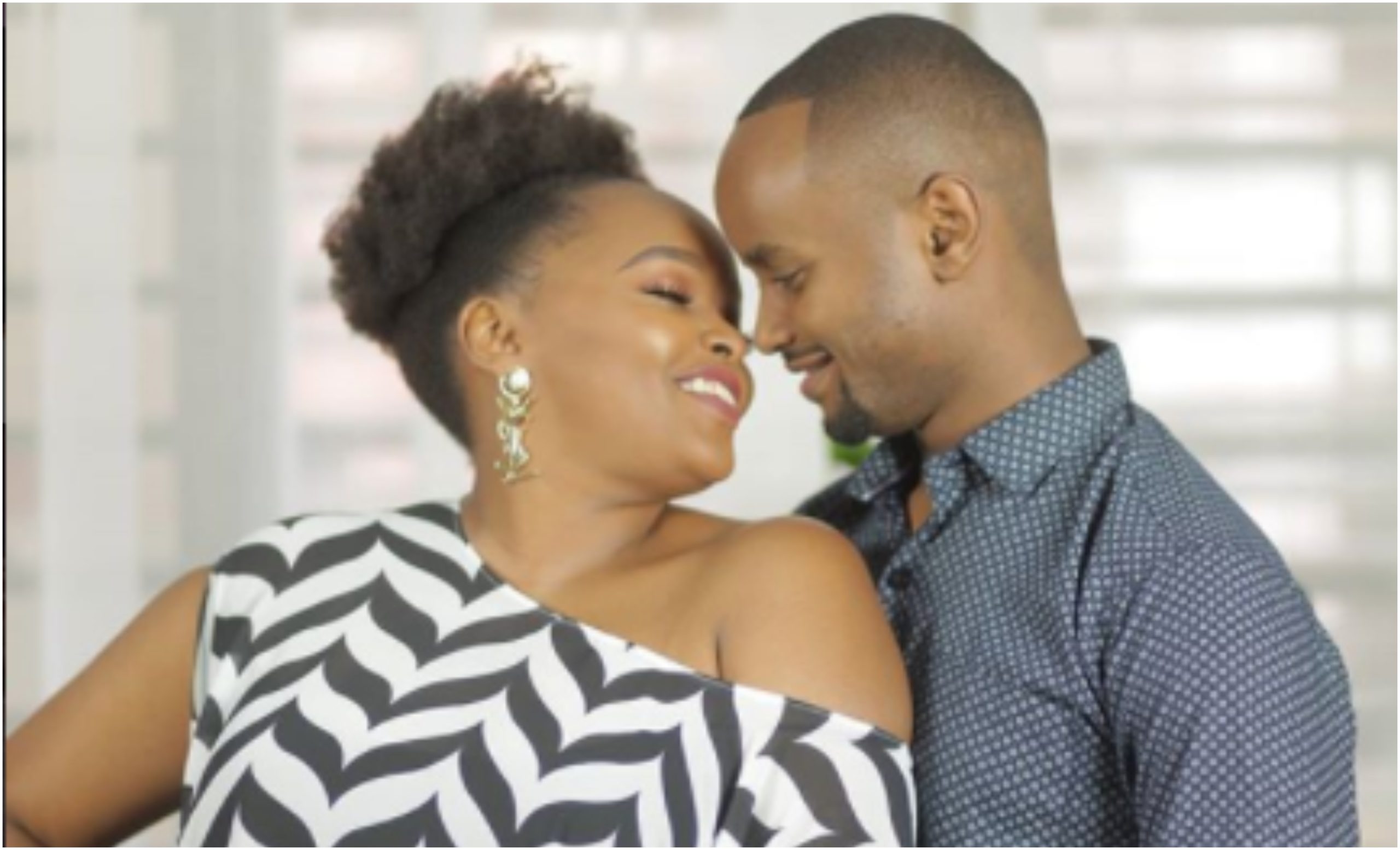 Couples have their differences and for majority of celebrities, this is either the make or break.

The WaJesus family has for a long while now been an inspiration whether to young or older couples or to singles still waiting for their rose flower to bloom.

A duo that hardly stirs controversies, one you’d deem a good example of a possible perfect marriage but unknown to many, these two have their downs as well. Just that it never spills over to the limelight. 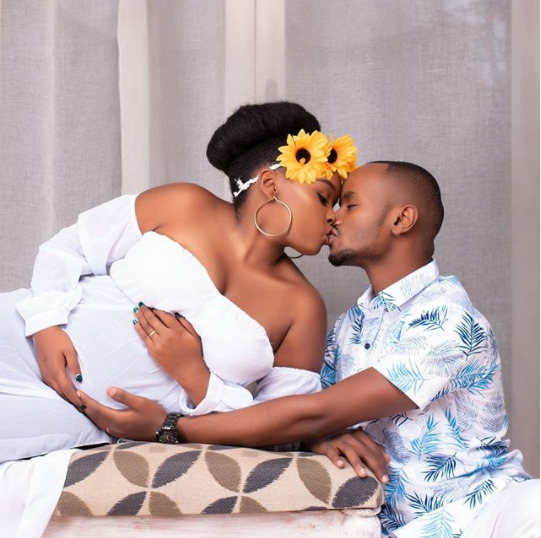 Kabi and Milly had a recent session where they spilled the beans on their likes and dislikes of each other and trust you me, it came with a bang!

Time discipline, being too loud, constant interruptions, introversion…majority are what most couples will go through but what came out loudest during the exposé was their intimacy sessions. 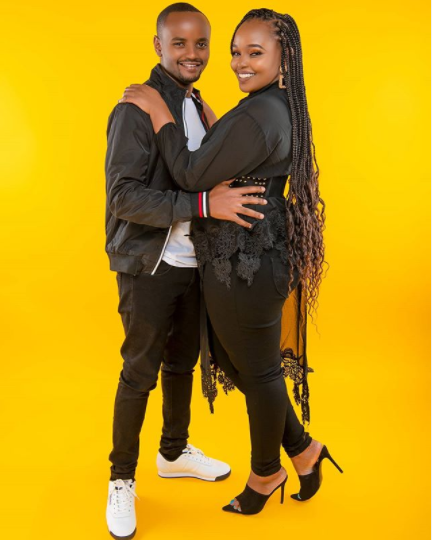 Kabi wa Jesus admitted he hated just how much preparation Milly had to make before they can have their moments in bed and he never understands why.

You have to be prepared so much for Twa Twa. Like why do we need to psych you up for Twa Twa? I hate that! 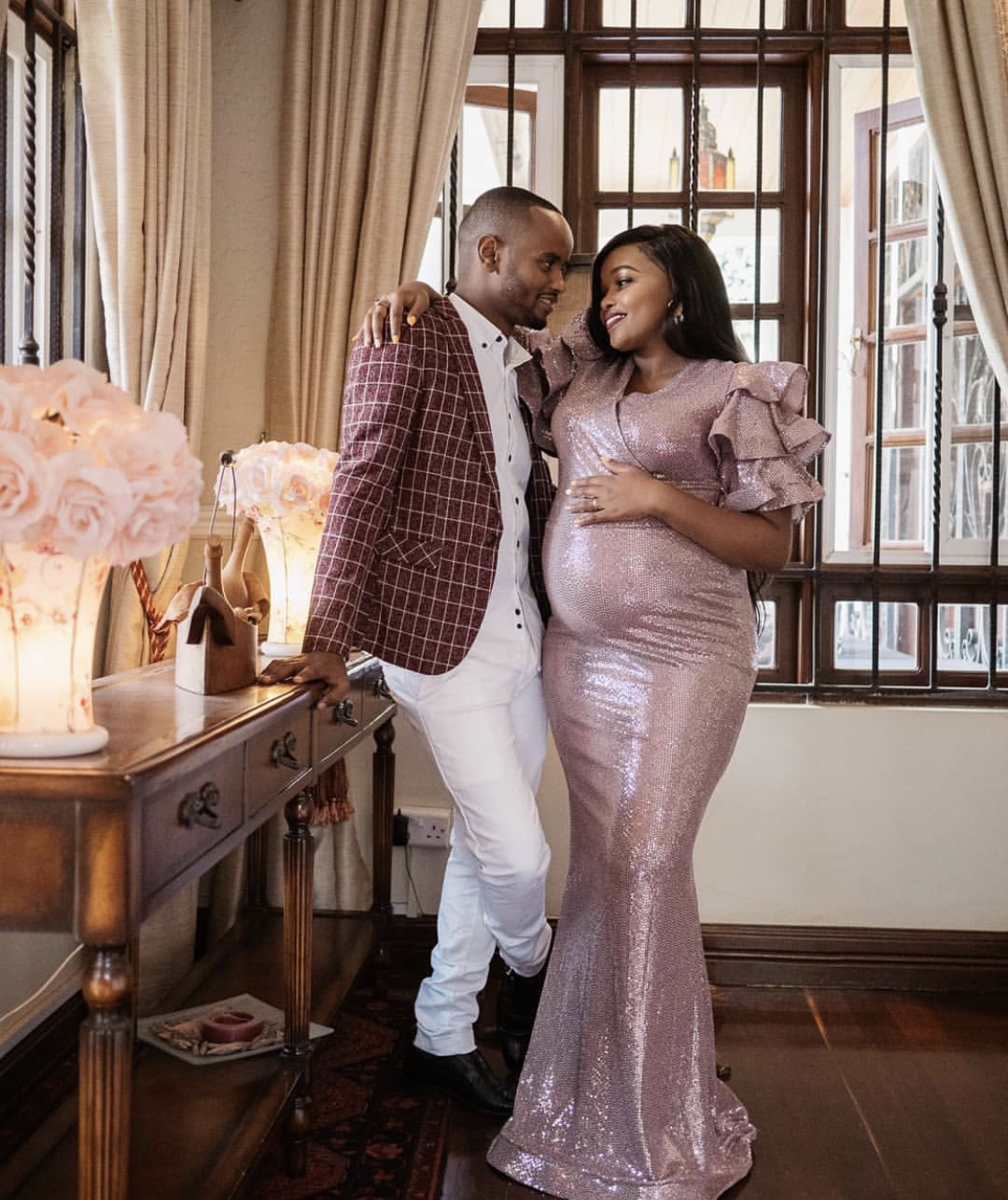 Milly, both shocked and impressed by her husband’s frank honesty, was quick to defend herself bringing God into discussion.

God has created us like this. I remember when we were doing our pre-marital classes, married women were telling us we need to know men don’t understand what getting ready for Twa Twa means. Like, sometimes they might take their time but other times they come on you full force, whether you are ready or not, it doesn’t matter! They told us we need always be ready but I feel sometimes its psychological. 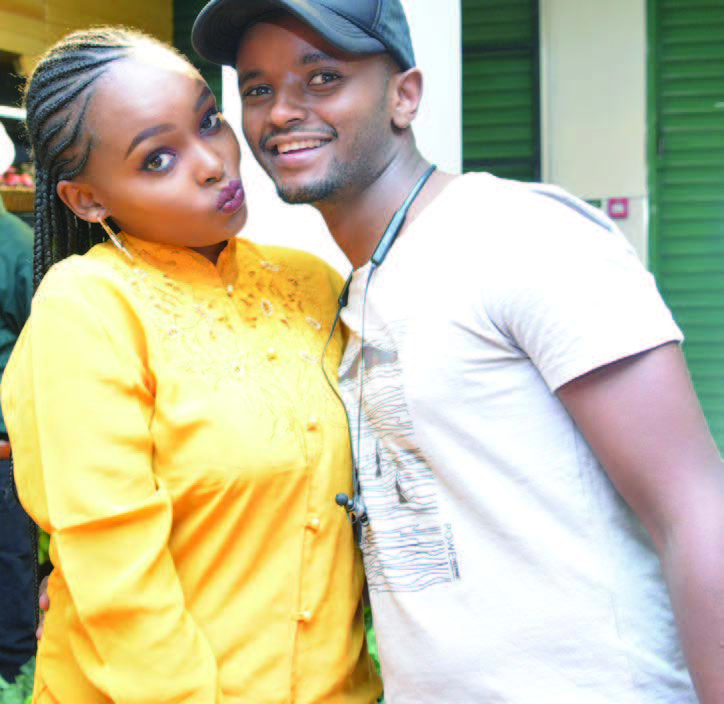 Kabi made fun of the situation before clarifying that his woman needs to know he loves her and therefore does not always need to get reminded when Twa Twa opportunities show up.

Ladies mnakuanga na mastory mob, sijui eti nianzie asubuhi, nitumie text, do this and that…You know I love you. I’m a caring husband that needs to already turn you on. I thought when I get married we will do Twa Twa occasionally, kumbe!…