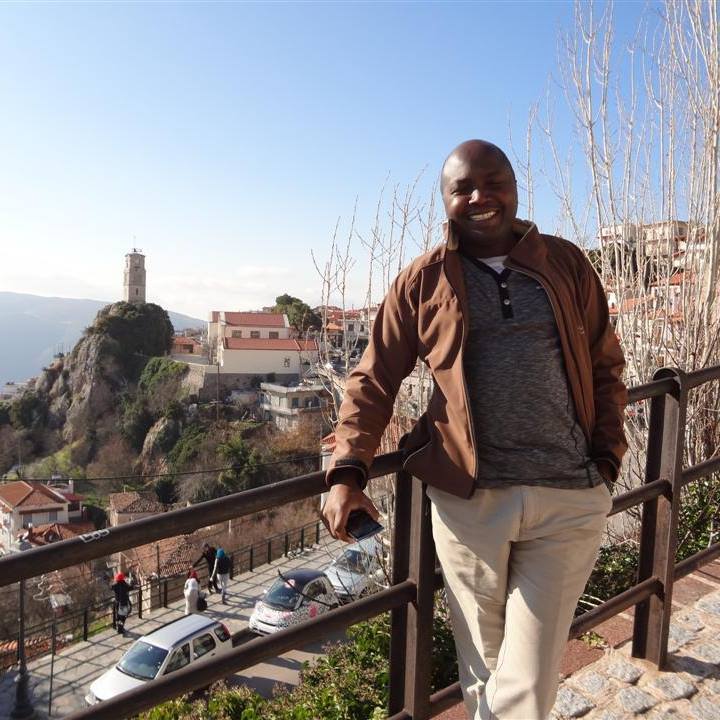 Mombasa governor Hassan Joho has been under fire ever since it was revealed that he scored D- in Kenya Certificate of Secondary Education (KCSE) exam.

Joho is however proud of his grade, he argued that his score in KSCE should be an inspiration to many since it proved that failing in national examinations wasn’t a guarantee that one would also fail in life.

Donald Kipkorir couldn’t agree more with the Mombasa governor, even though he’s a fanatic of Deputy President William Ruto (Joho’s woes are attributed to Jubilee, President Uhuru to be precise.) 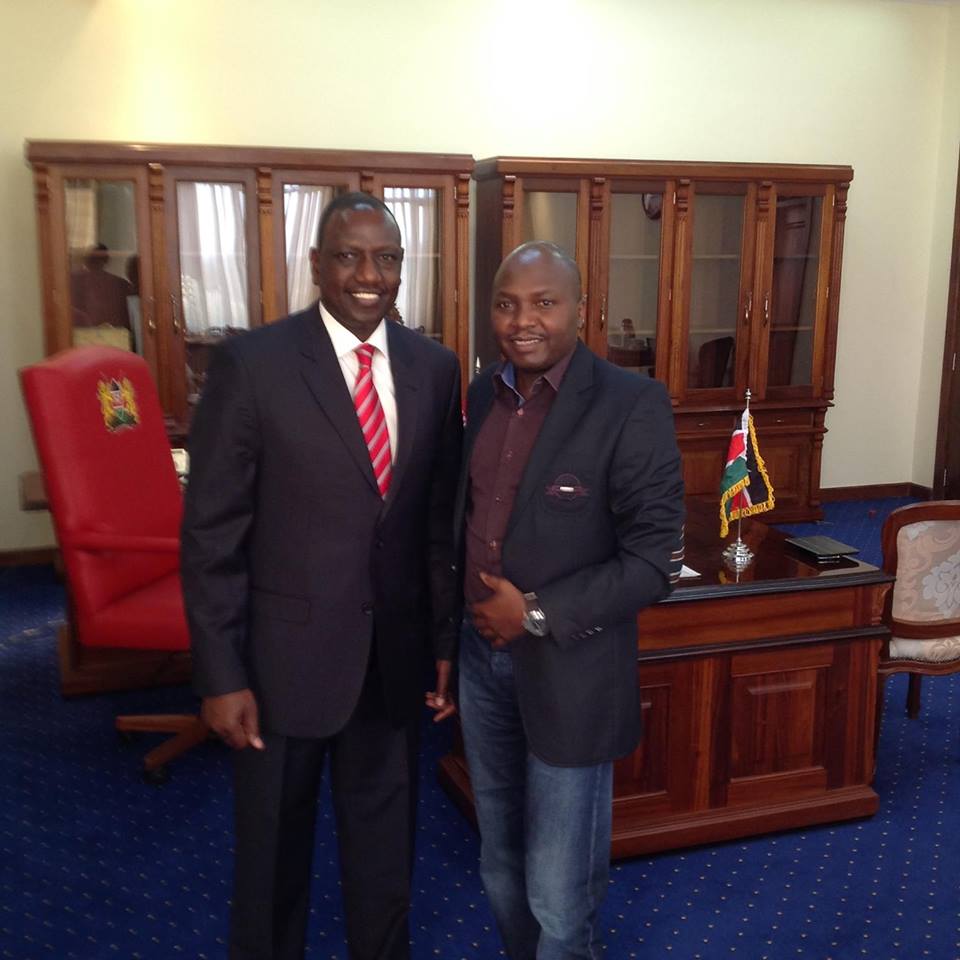 The wealthy lawyer, who is a University of Nairobi alumnus, said that not even the exam body can take away the lottery ticket of life that the heaven has assigned one.

Kipkorir listed inventors, celebrities and billionaires who were academic dwarfs but ‘conquered’ the world with their accomplishments in their respective fields.

“Scoring “D” in exams is not failing in life; no one, not even an exam body can take away the lottery ticket of life that the heavens has assigned you

“Failing In School Isn’t Failing In Life. In Kenya, with a population of 46million, less than 600,000 are graduates … Can anyone say that 45million plus Kenyans are doomed?

“The following people “failed” in School and dropped out of Primary School ….. They were condemned by their Societies, but we owe our civilization to them: … Read about them.

“All above scored D in School ….” Kipkorir wrote. 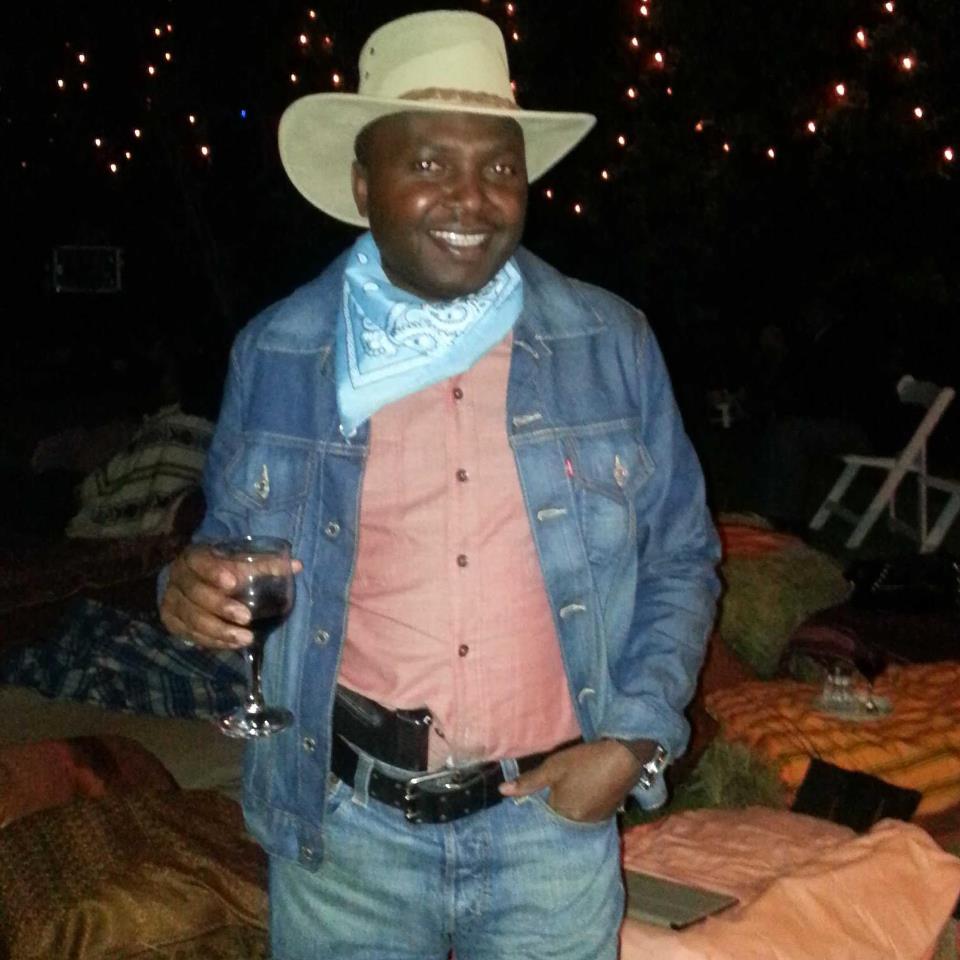 The flamboyant lawyer also insisted that scoring a D didn’t mean one was stupid, he explained that it meant the exams were not suitable for the student.

It is truly sad when we deligitimize people because of an exam done in one day or one week … Those throwing stones at people scoring “D”, will one day agree to join a mob to throw stones at those seen as “poor” or “witches” or “apostate” or “the other tribe” …”