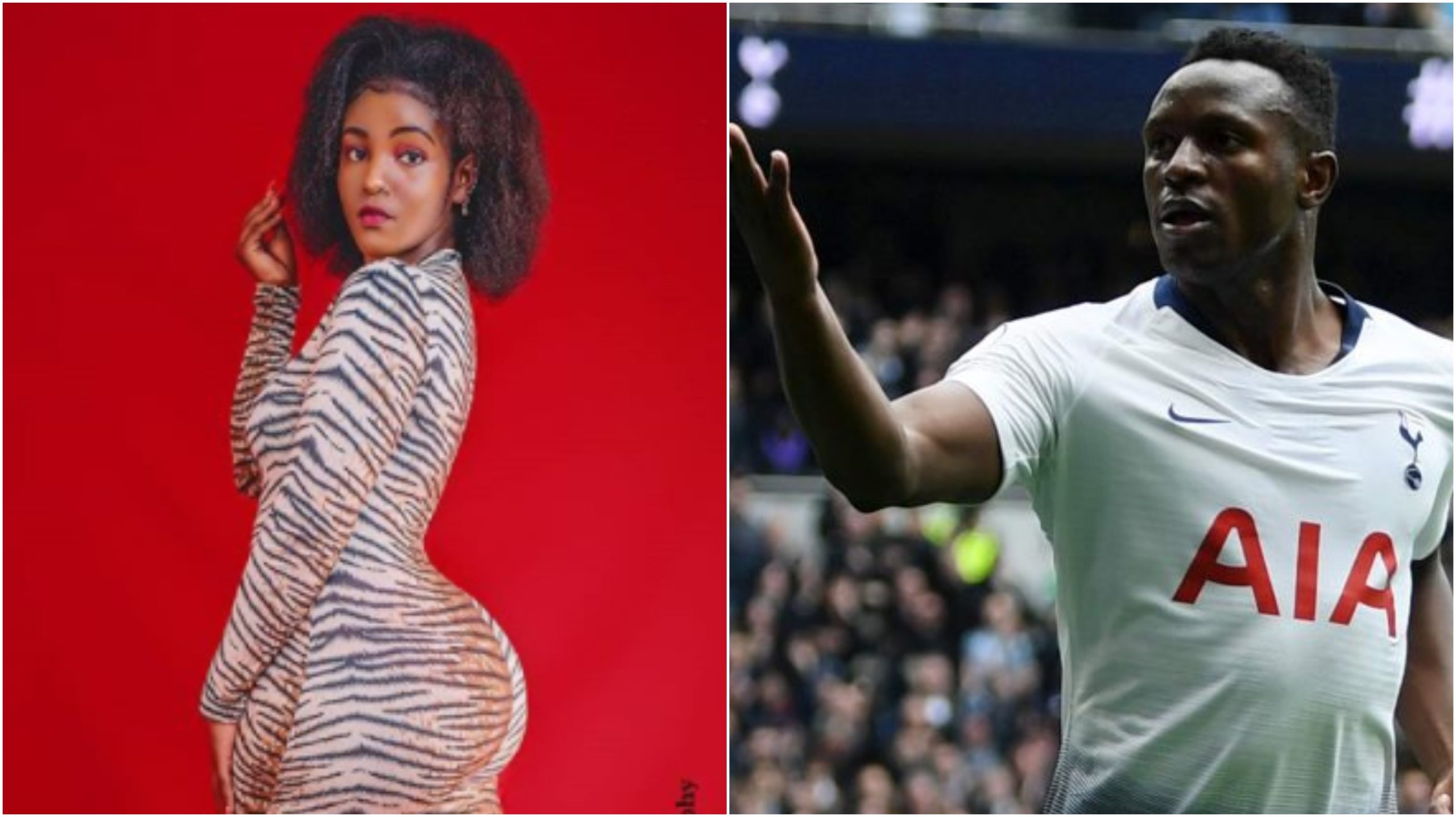 Shakilla shook the entertainment industry when she was recently featured on Xtiandela’s IG Live and she declared that not only is she a prostitute, she has slept with a lot of Kenyan celebrities. Another shocking thing was the amount she was claiming to have been paid by some of these celebrities and politicians. She claims that she gets paid around two hundred and fifty thousand shillings for a night -anyone who knows a thing about Kenya’s seedier side of life knows those aren’t Nairobi rates. Those prices she is quoting are Dubai rates and we haven’t seen her take those Dubai trips yet she documents everything about her life.

One of the main reasons why it was shocking to listen to her interview is the fact that she is a young girl from a middle-class family and she is also a very attractive young woman at that. She is literally at a point in her life when she is of the utmost value within the sexual marketplace. And while the irony of that statement isn’t lost on me, what I mean is that the world is her oyster. She is at a place where she can have nearly any man who catches her fancy. This is exemplified by the fact that she has a huge social media following made up largely of simps and low-value men who thirst after her regularly. 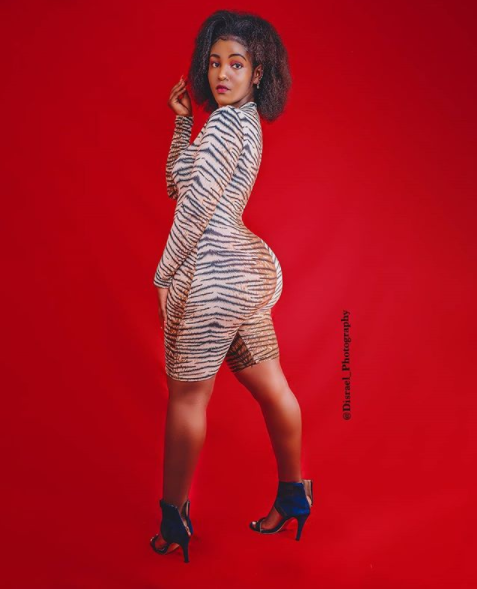 According to her, she is in the line of work for the money and gifts she receives and she went on to mention a lot of male Kenyan artists claiming she had slept with them and asked for money. She comes from a background that has the ability to cater to her tertiary education at a private university yet she feels the need to make money selling her body. This is actually a sad statement for me to make because it paints to a negative image of her family, especially her father.

You see, when we look at studies, commercial sex work isn’t exactly a healthy professional option for individuals and while the heaux phase in third world is fast becoming actual prostitution, usually there are a myriad of mental and psychological health issues that lead individuals to take up this work aswell as economic reasons. Seeing as we can largely cancel out economic pressures as being the root reason for Shakilla getting involved in prostitution, we have to look at the other issues. But we aren’t psychologists so all I can do is link to research papers about the same and focus on what I can speak on: the role of fatherhood in a young woman’s life. 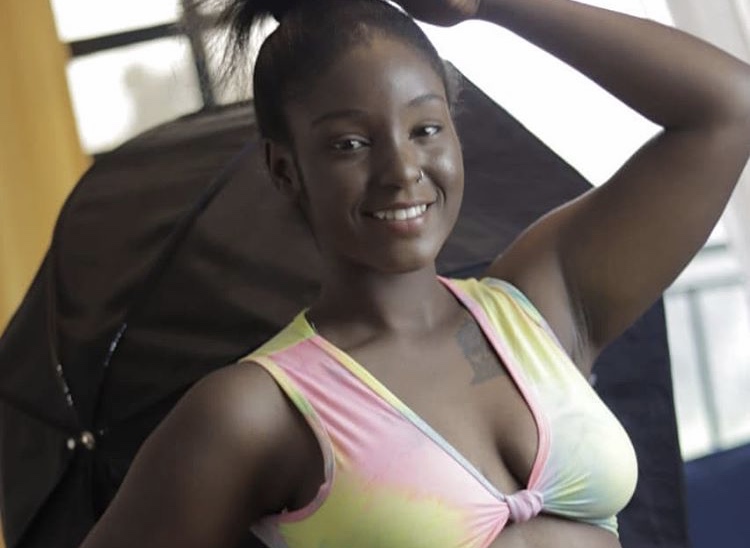 You see, families with strong father figures often share certain positive characteristics and the children borne to such households perform really well in life -much better than their counterparts from single-parent households. This is a fact that feminists refuse to share. They refuse to acknowledge the studies and simply dismiss the science as “mansplaining”. But when we ignore the nonsense noise, we see that a Safe harbour report shared the following information: 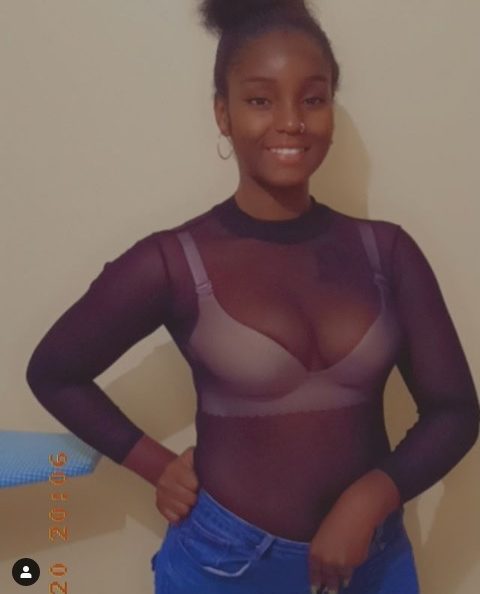 So perhaps Shakilla is the product of a weak or absent father. What else are we meant to take away from her situation? She is either lying for attention about being a prostitute or she is actually a commercial sex worker. Either way, there is no way her father can fail to hang his head in shame when he is finally confronted by her video confession.

A father is meant to instil discipline in his children. A man is meant to give his children a sense of honour and pride. He is supposed to teach his offspring the virtue of hard work and about the pitfalls of shortcuts. In this regard, it can be argued that Shakilla has been failed by her daddy.