Seth Gor was the subject of a scandal sometime last year that featured him being accused by his then-girlfriend of being abusive. When the story broke agenda-driven blogs rushed to paint him as a monster and while a lot of bloggers overstepped their mandate and did a shoddy job of reporting the story fairly, he too had a part to play in his portrayal.

You see, Seth Gor’s girlfriend shared an O/B number and she showed that she had reported the matter to the police following the incident in which she claimed to have been beaten by the comedian. Naturally, this cost Seth Gor quite a lot as his public image took quite the beating. 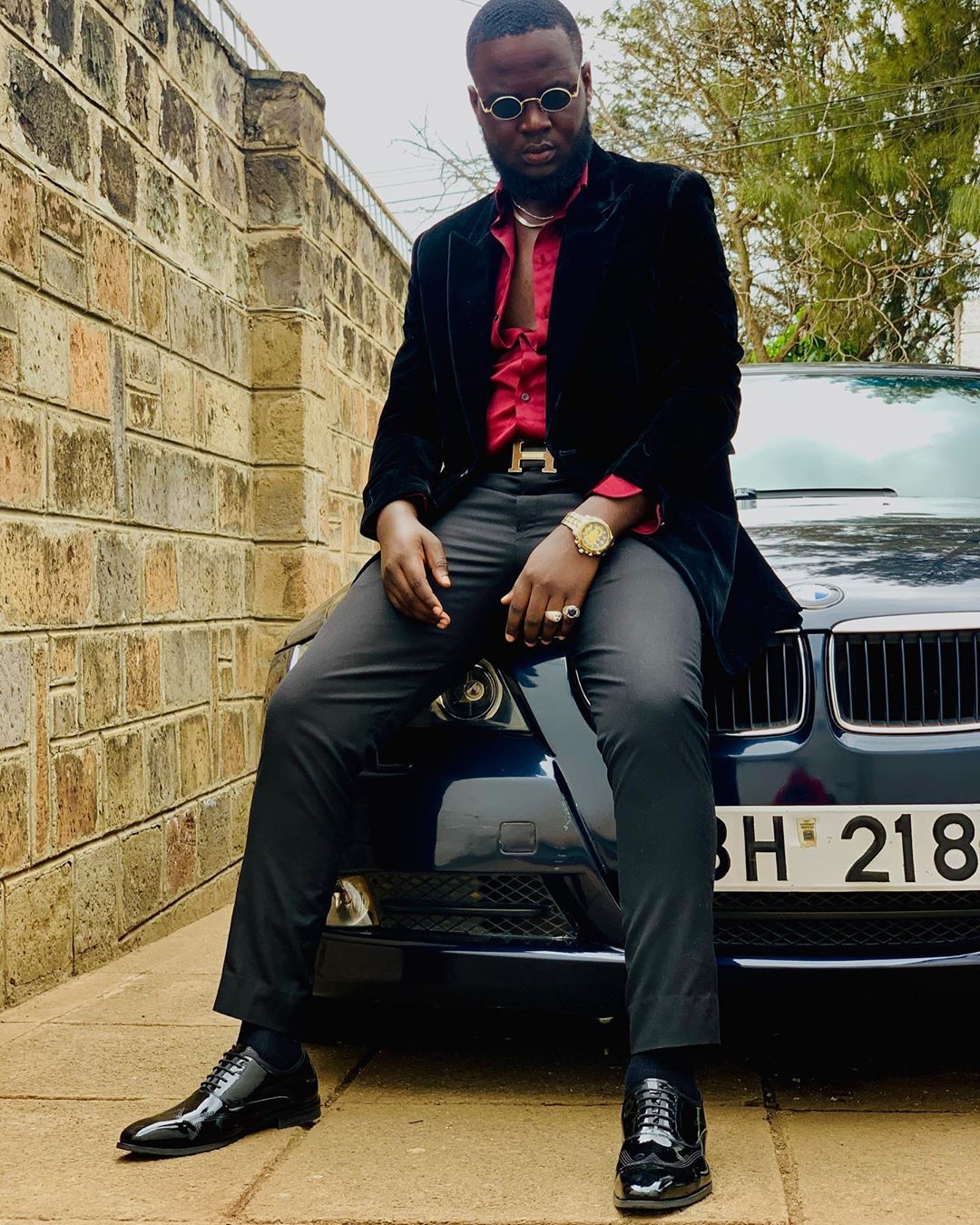 Throughout the entire process, Seth decided to remain mute on the matter. The problem is, the only narrative circulating is one in which you’re the villain. That is the narrative that is echoing around as different media outlets push it and by the time you decide to clear the air, it can be too late.

10 Kenyan online comedians that we can’t get enough of

Take for instance what Seth has decided to do now: clear the air. Yes, he has come through with receipts that include a hospital medical report that shows it was he who was the victim of domestic abuse. it was he who was attacked as his wounds are defensive. But you will notice one thing, the circus, the hue and din that accompanied the first accusations isn’t there.

No one seems to be as deeply concerned with retelling his truth just as loudly as they first reported the fact that he was the aggressor. No blog wants to correct their original narrative. And this is where Seth Gor has no one to blame but himself for the way the situation has played out and how difficult it will be for him to clear his name.

You see, by my estimation, he should have shared all the information he had at the very beginning of his smear campaign as he claims it to be. There was no reason for him to remain silent. While I understand that shame is silent and likes to hide, his career and public image should have motivated, nay, incentivized him to speak up if only to protect his brand. His failure to realize that sooner though not fatal, did some serious damage to it as he is now mentioned in the same breath as abusers. 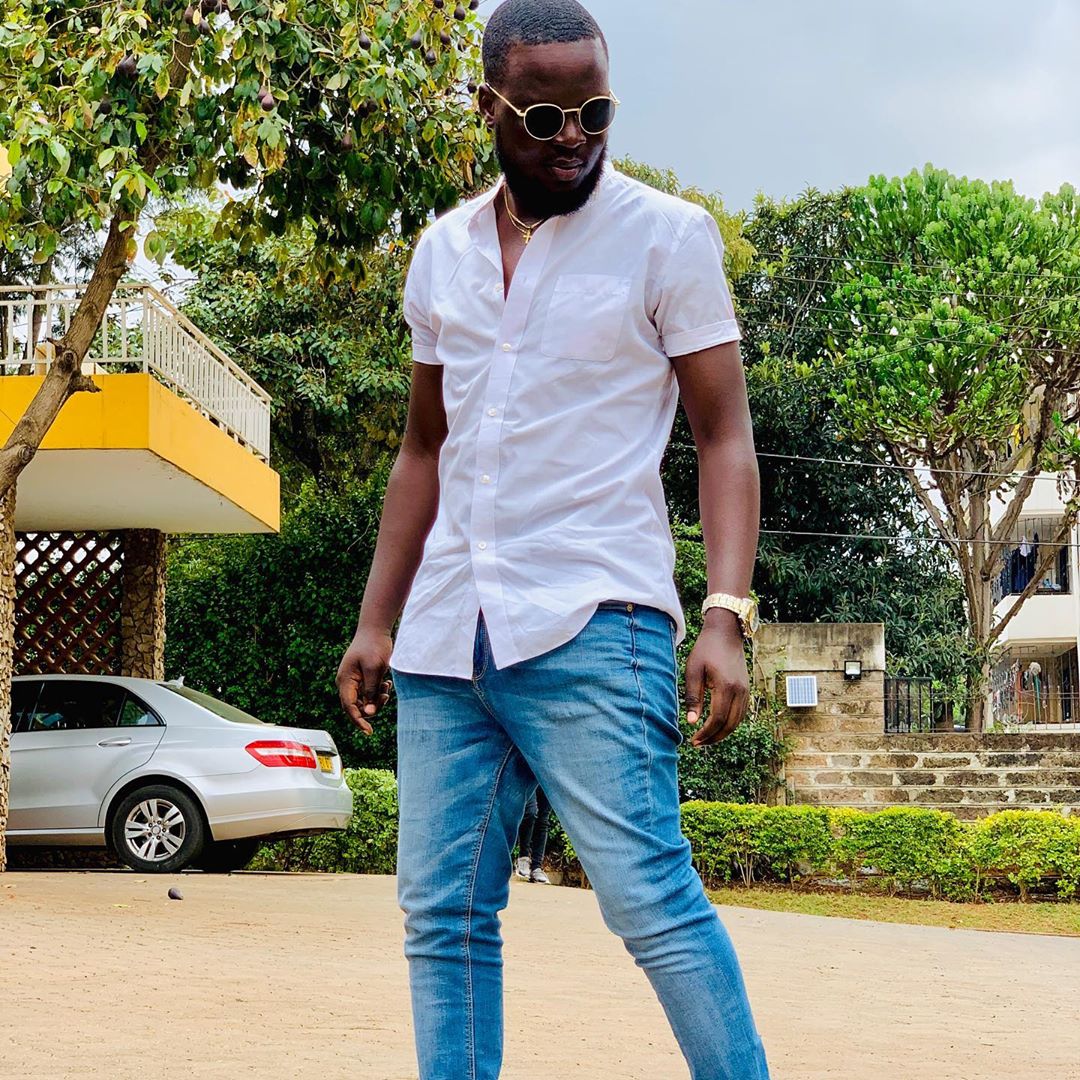 So what now? Well, he has no option but to declare the truth and share his “receipts” as much as he can and hope that they get picked and shared around with the same fervour the original story was circulated with otherwise, the damage is done.