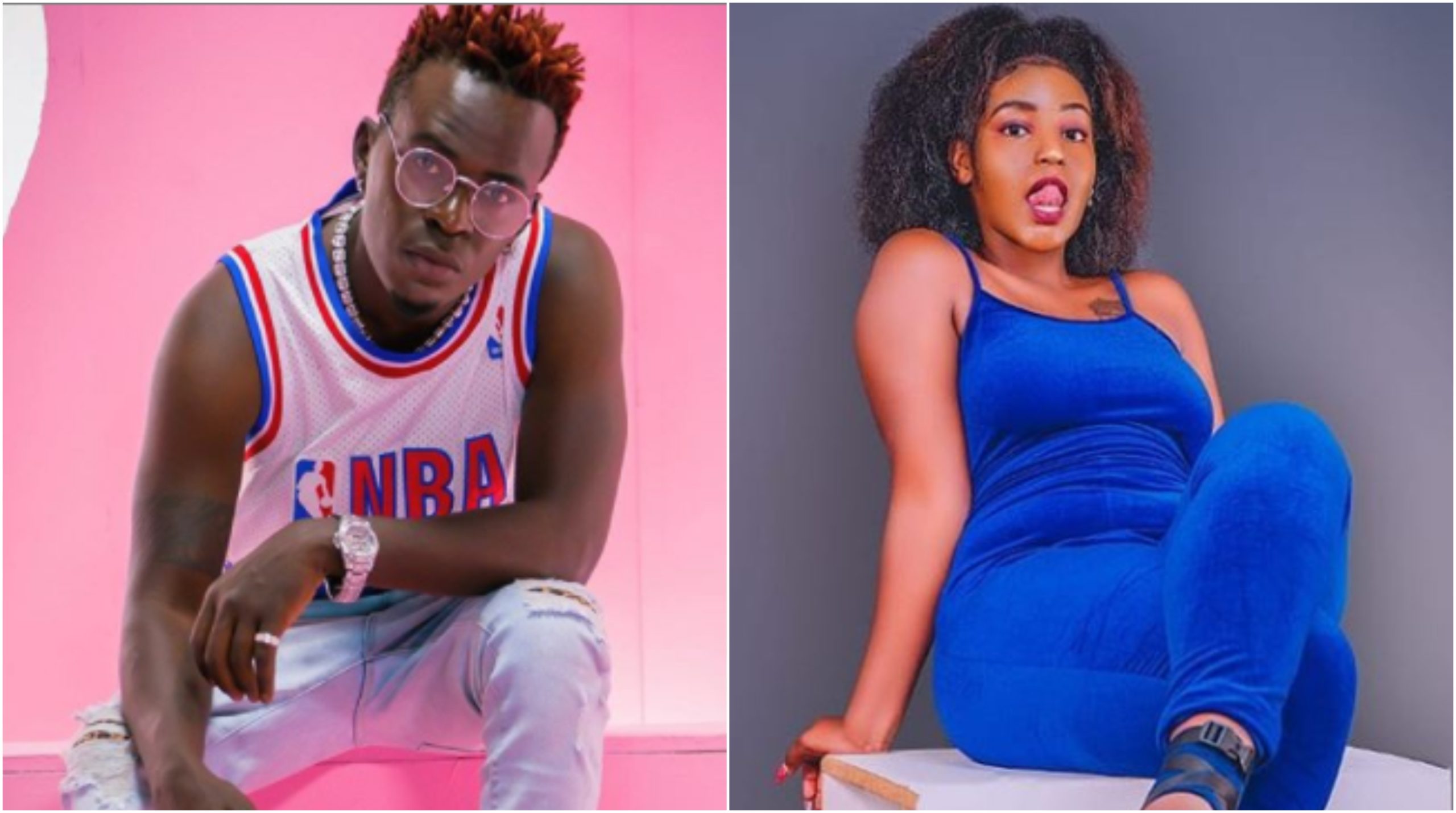 Shakilla and Willy Paul are caught up in a game of retards. And on this one, I cannot help but give my sympathies to Pozze because he seems to be the recipient of a targeted campaign to tarnish his name by the deluded socialite Shakilla. And at this point, allow me the tangential monologue to tell Kenyan men to actually stop pandering for women who are only really halfway descent simply because they show off their flesh on social media and OnlyFans. Like come on Kenyan men, let us grow a muscle called standards that perhaps we can also exercise when it comes to how we elect our officials come 2022.

Shakilla has been having a running feud with Willy Paul who took shots at her when she first came out to the limelight to announce that she is actually a prostitute. This occurred during one of Xtiandela’s Instagram Live interviews. In that interview, Shakilla alleged that she had slept with Willy Paul. The pair traded some spicy insults at each other before we were then treated to a circus bonanza of Shakilla getting arrested after she went to Willy Paul’s abode. 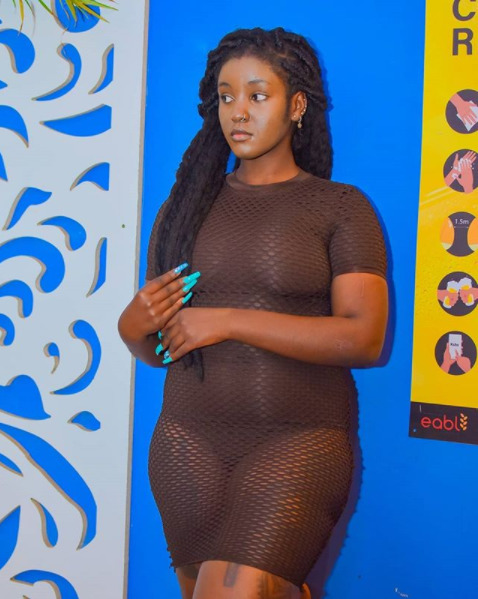 At this point, someone needs to grab Shakilla, bend her over and spank her because she is playing a dangerous game. You cannot go to someone’s house, unannounced, uninvited and at night because while we are not in America, everyone has the right to defend their home from intruders and things can easily get ugly.

You see, Willy Paul chose to call the police but he could just have easily claimed her to be a thief and let’s face the reality of Kenya and that would be the fact that mob justice would have finished this little knuckleheaded girl. The fact that Willy Paul instead chose to call the police shows him to have a level of cool-headedness that would make him a dangerous opponent for anyone in their right mind. 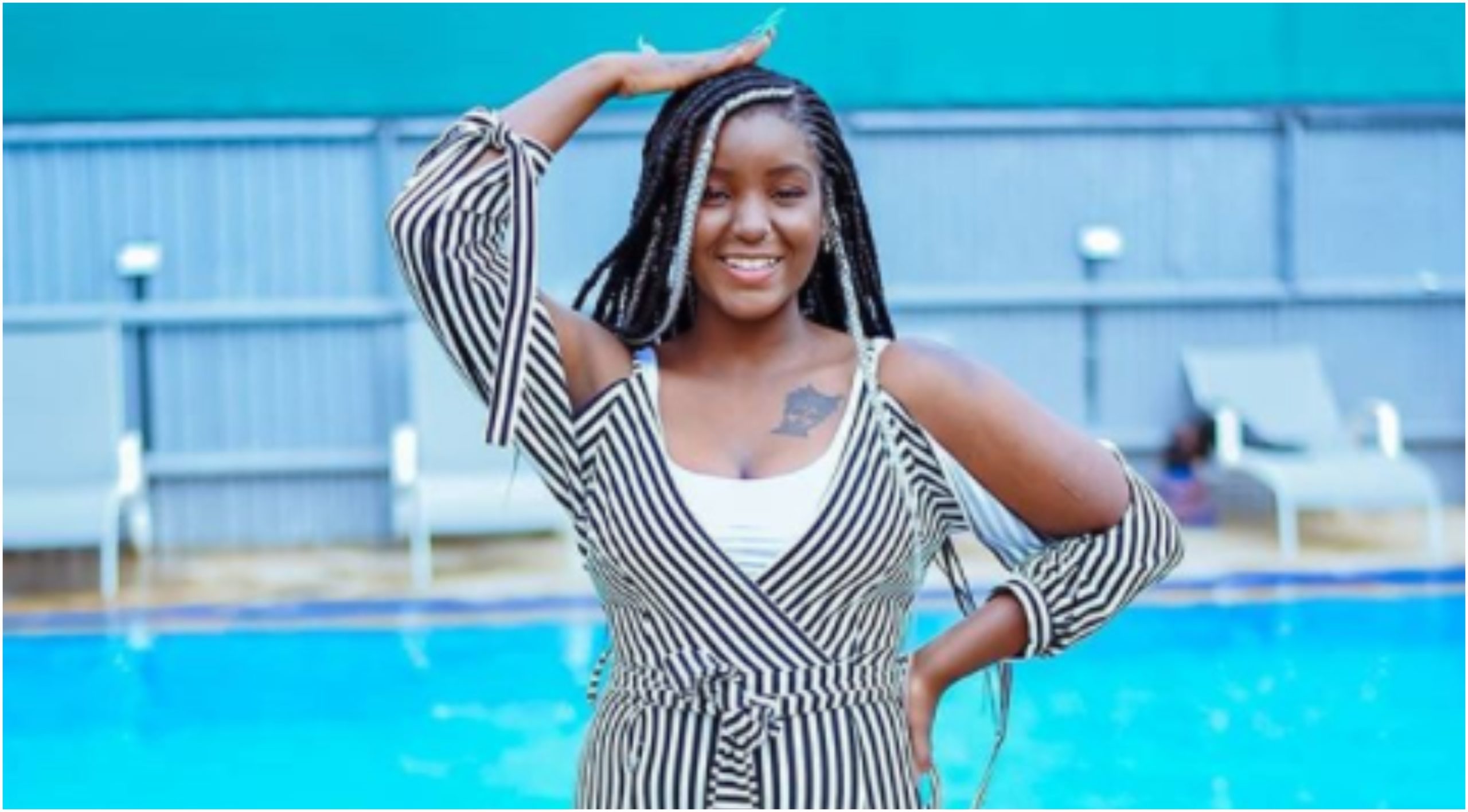 There is no need for Shakilla to keep chasing attention and risking it all for fifteen minutes of fame. She needs to be reminded that there are more days ahead for her and these few morsels of fame and notoriety will hamper her pursuit for a good life. If indeed she was invited as she claims, then she is too stupid to have a war with Willy Paul because he is clearly playing chess while she’s playing checkers. And let her present the evidence.

She is busy playing stupid games unaware that the only thing she will win are stupid prizes.