She definitely can be one!”Vixen” is the new banger by Wambui Katee the Queen of Covers 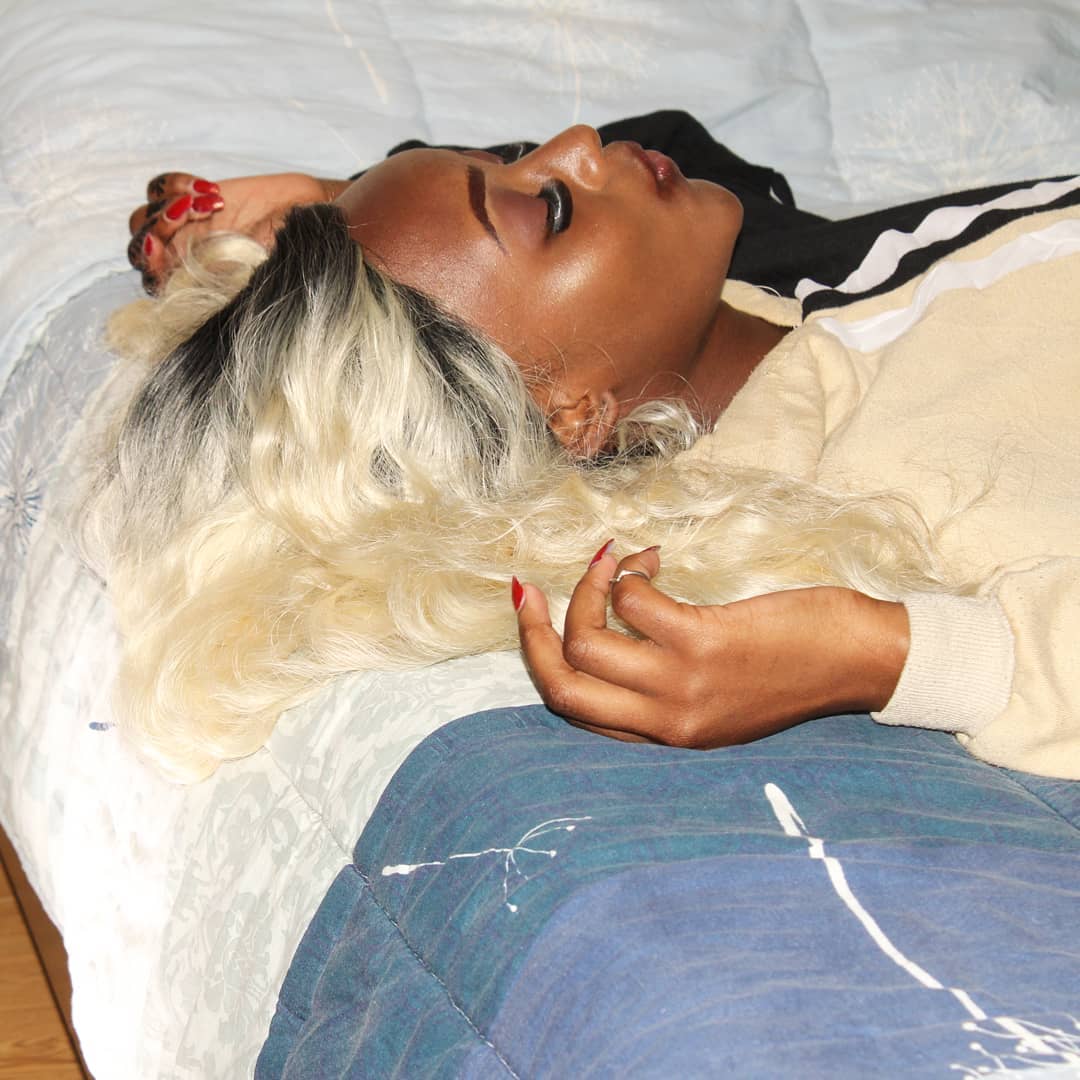 When she started off she picked up well especially because she was doing covers for major songs  in the continent. The  she took it up upon herself to hope in to the uncertain music industry and well it worked for her.Two songs down Wambui Katee brings us a new jam dubbed “vixen”.

Clearly this  is just about it. Vixen in a simple language is the music models for music productions. However the dictionary meaning of it is not safe to type here.

Anyway in this song Katee plays the role of a vixen seeking for a chance to appear in a certain musician’s song.This to help him sell .

Further from a better look at the video she clearly wants more than being  just a “Vixen”. She seems to be in love with the guy.

Well it can happen. 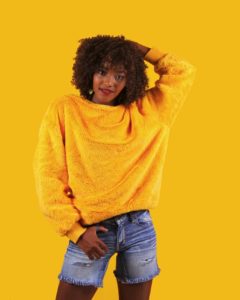 As the industry changes by the day, I must say she still has her game on check lyrically.

With ease to relate she created a song that we could all understand she started off with, ‘Niko area naeza kupitia,mistari kali nitakupigia……” This in order to create an environment of trust and comfort for the musician.

Further she has made sure to mention a how she came to know about the singers music saying, “…Nilikusikia kwa show ya Jalas  akikusfia…”

For a cover girl Katee is doing pretty well, however from the tracking on her youtube page the views are super low. Reasons? Kenyans are playing their game again. Overlooking this young talent.

This lady posses every yolk that talent requires .We should give her the chance in Kenyan scene  just like when she was doing the covers.

I don’t understand what happens after a music career break out.

The song was written by Vijana BaruBaru,Kevochi Africana and the  Queen herself  Wambui Katee. The video was done by Rydah Aftermath of the Royal film maker. At least we can say kudos to the whole production team for the effort put in making this video. The blend and mix of the character sand the song worked well.

Rating I will go with a 6/10. Below is the video watch and tell us what you think.