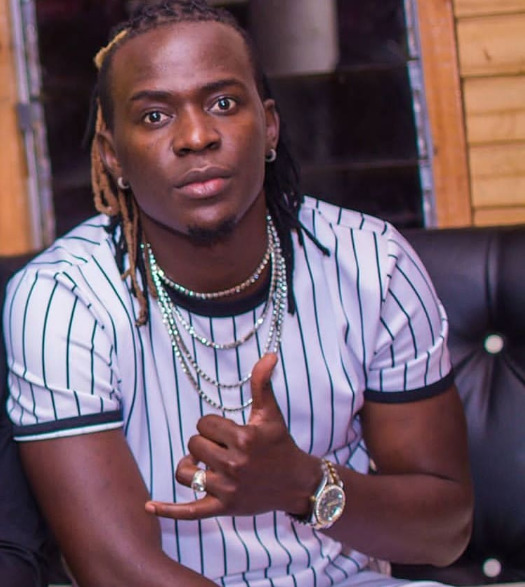 Award-winning Kenyan artist, Willy Paul has kept referring to a wife that many thought was another of his stunts but he affirms he even paid her dowry.

The controversial singer seems to be a hopeless romantic, with song releases ever about love.

Recently, the besotted man stepped out with his ‘Magnetic’ song that glued the eyes of many to the screens. 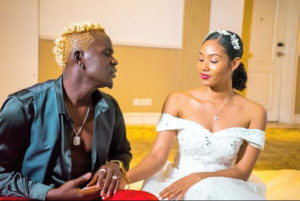 It started with ‘wedding’ photos on his Instagram, followed by romantic poses with a mixed-breed beauty before snippets of the video came in.

That came and went with his ‘Byebye’ jam and the dust settled.

He then bounced back with the same vixen in his ‘Magnetic’ track, that was pretty explicit, tagging her, his ‘wife’.

Since then, the rest was sure history. 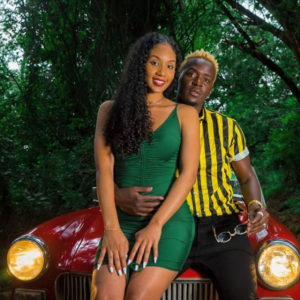 In a recent interview with Mpasho, breaking down the song’s theme and content, Pozze expressed:

The song is about how someone attracts you, the power of the attraction of a magnet. It was inspired by my wife.

Talking about his ‘wife’, it comes out that the duo have actually known each other longer than anyone was privy to.

She is Jamaican. We have known each other for a long time now. Along the way, a lot has happened. 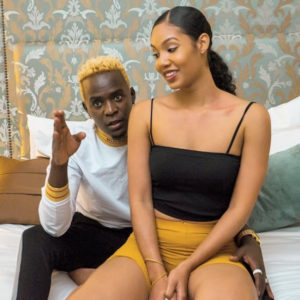 Plus, they’ve been through a lot together – he fulfilled his obligations to his ‘wife’. Disclosing:

I didn’t see the need to share dowry photos because no one will help me live with her.

Pozze is not new to parenthood, fathering a son who is still young but growing and the singer probably needs help in nurturing the boy but with a life partner.

On that note, as he settles with his new found love, he is in no hurry to bear more children but take care of what is already there.

We will take our time. I already have a son that I love and he is not even two years old, but I thank God for him. She [his wife] will help me raise this one child as we plan for more. 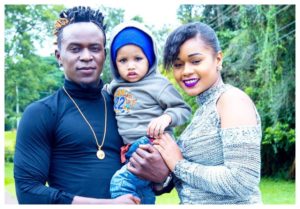 Willy Paul with his baby mama and son

Below is the song’s video.