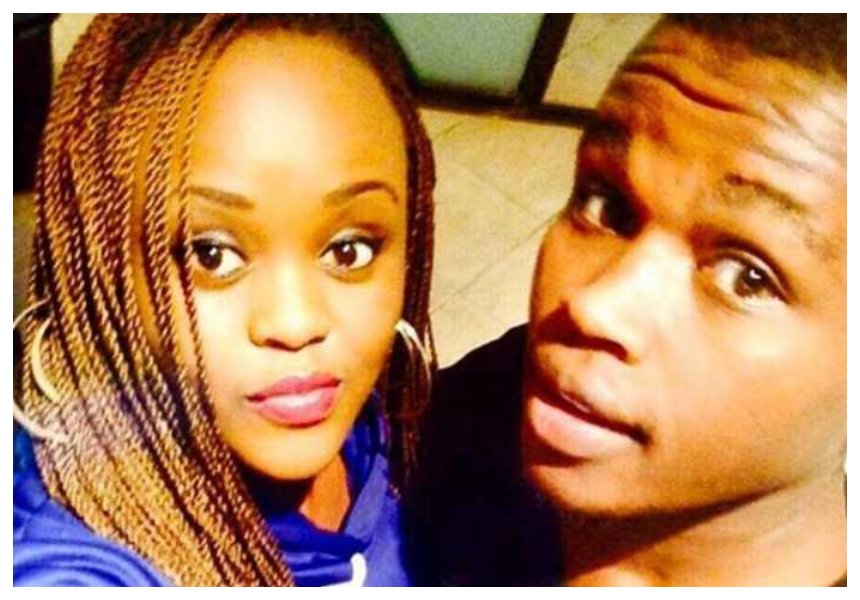 Kerry deleted photos of Chipukeezy from her Instagram account on November 2018 signalling the end of her relationship with the comedian.

The breakup was confirmed by Chipukeezy weeks later, he revealed that Kerry and him mutually agreed to end their relationship following irreconcilable differences.

“To be honest, we agreed that whatever we wanted to do together would not work out, and it was a peaceful agreement. Tulikua tunaenda Canaan tukapata mamba. We moved on because there is more to life than just love and relationships. People should stop speculating things, but instead let her move on with her life. She is free to be out there and get other people,” said Chipukeezy.

Chipukeezy has moved on with his life, the comedian is now dating a lady called Agnes J Kibanja. Kerry has also moved on, she is now try months pregnant.

She took to social media to break good news about her pregnancy, 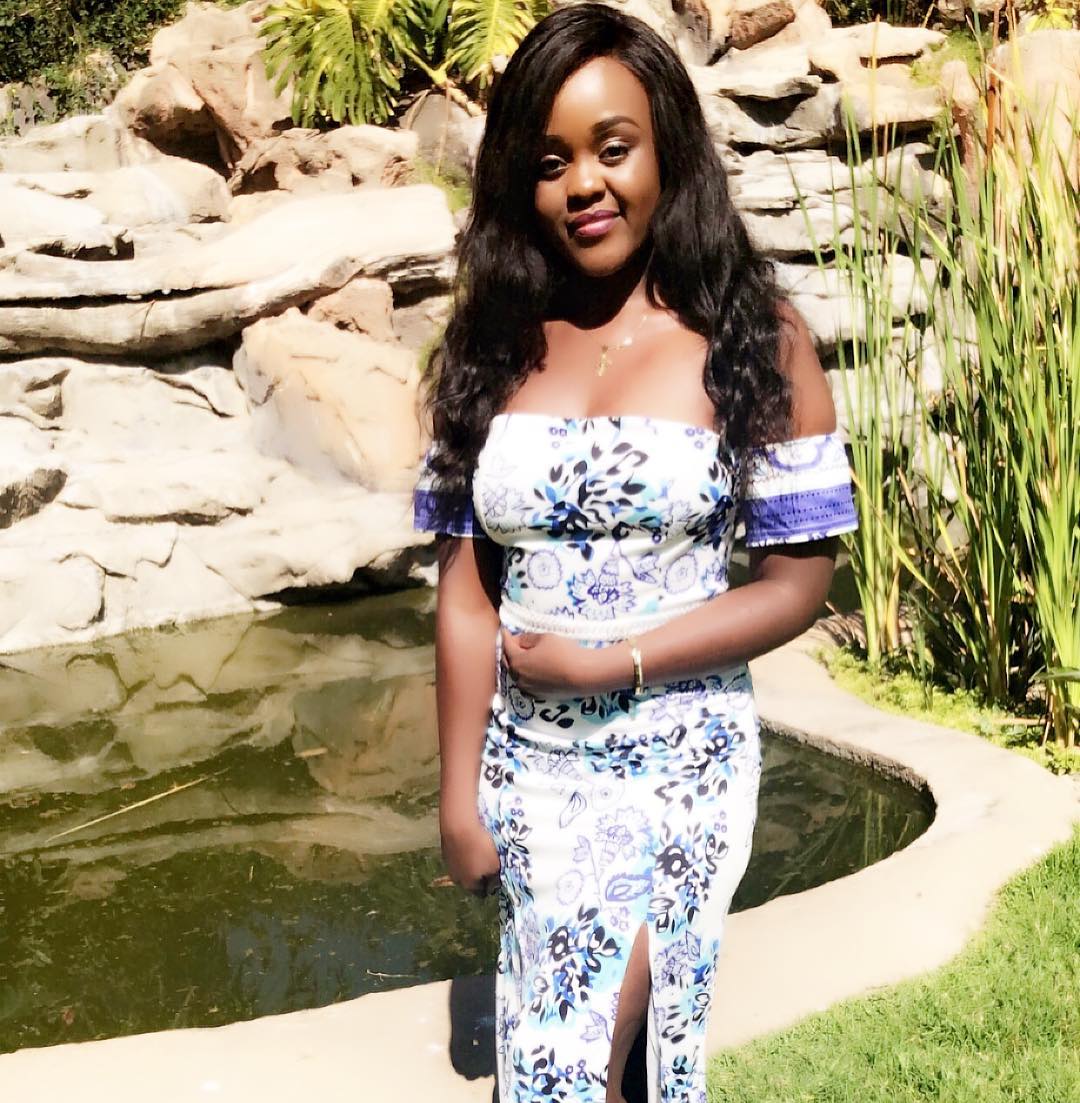