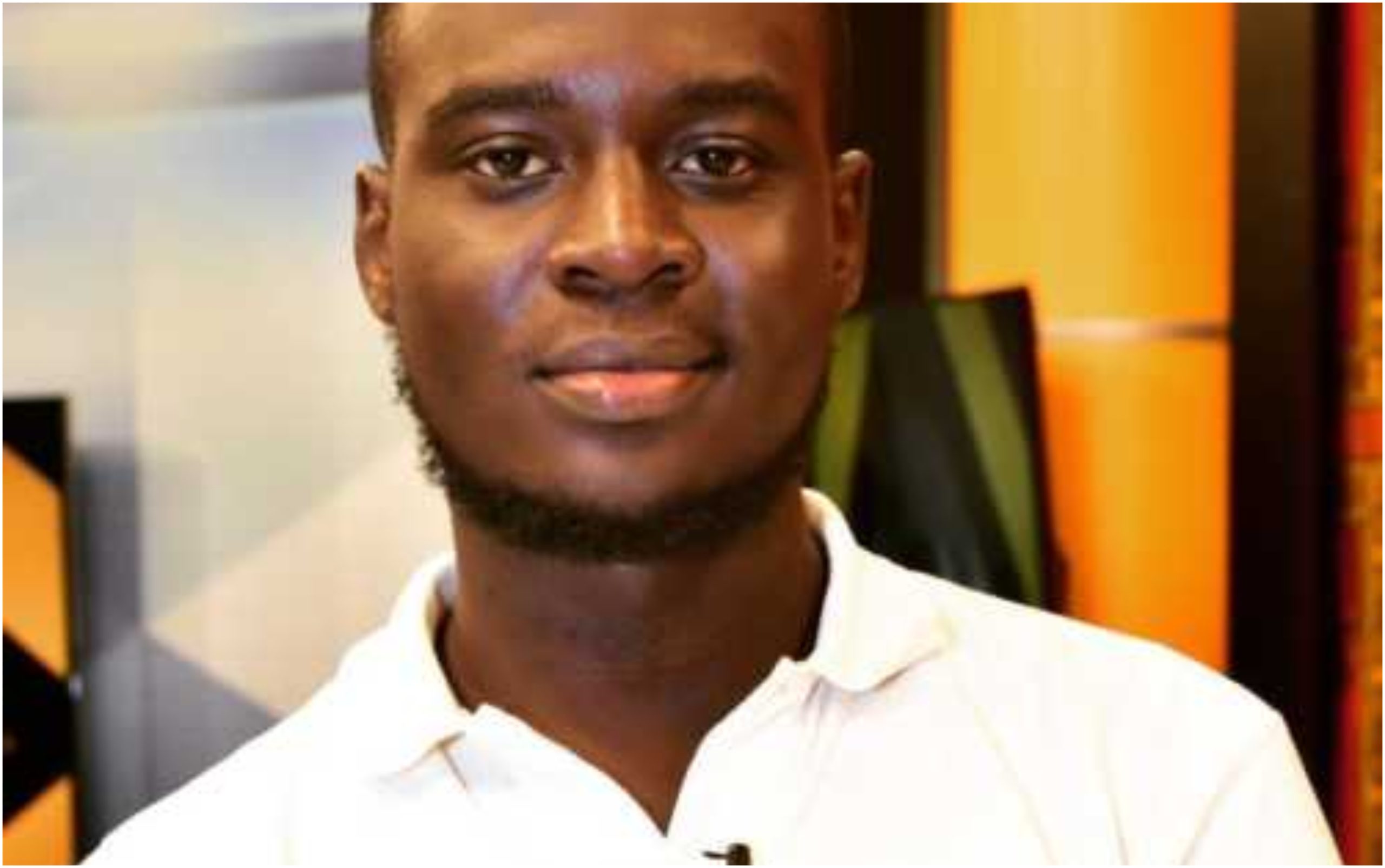 Kenyan online comedy star, Seth Gor has come out to set the record straight regards him having been in an abusive relationship with his ex-girlfriend who was also in the police force.

The funny man had for the longest time been labelled an ‘abuser’ after false claims from his then girlfriend Shiko Phyna went viral on the interwebs. 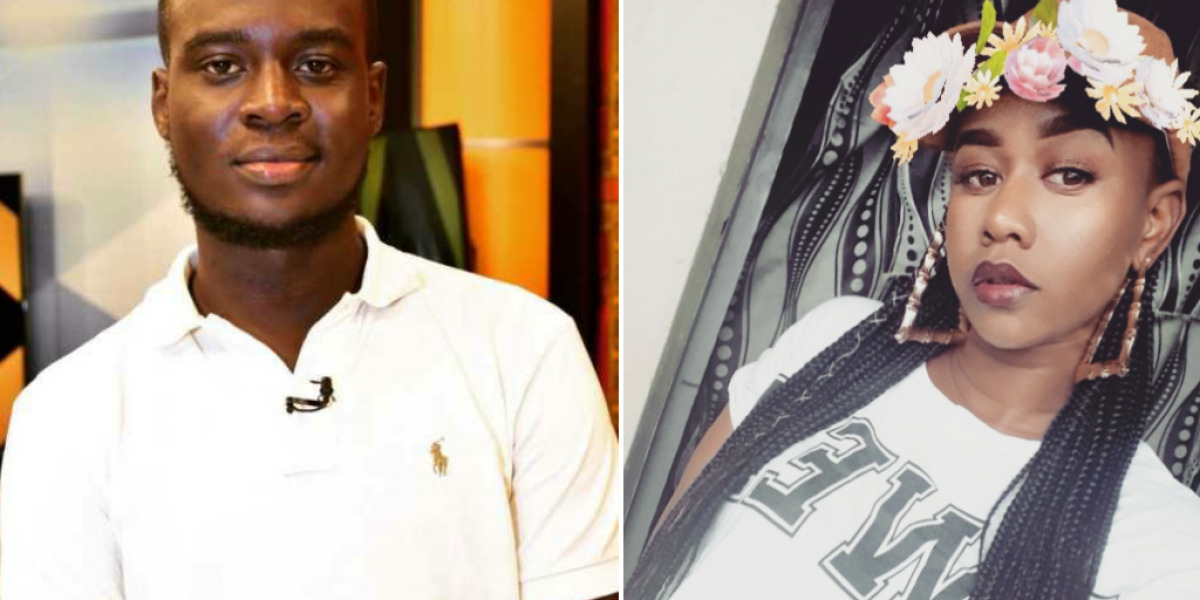 Telling his story across his media platforms, Seth recalled the fateful day last year before his birthday when he insistently pushed for a breakup with his babe who instead reacted by becoming physically abusive towards him.

“The bad days were physically and mentally exhausting,” Seth recalled. Narrating the incident;

She physically assaulted me, I blocked my face with my hands and one of her blows ended up breaking her fingernail. This is where the facts started getting murky. 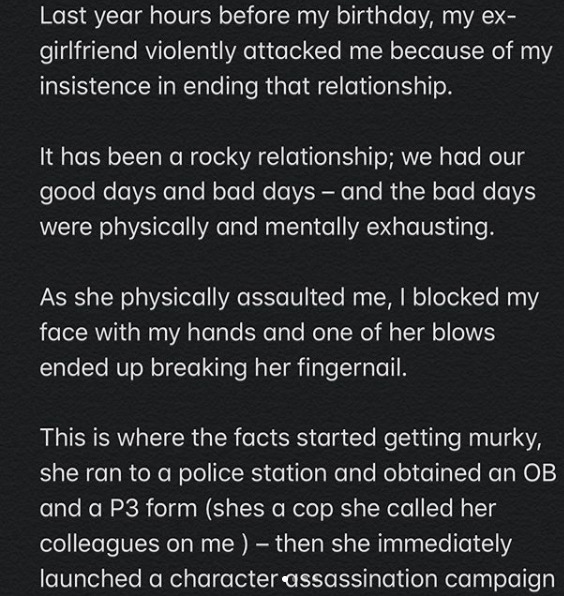 Being the cop she was, she immediately turned herself victim, obtaining an OB and a P3 form from the police station and with the help of her colleagues, immediately launched a campaign to paint Seth Gor as an ‘abuser’. 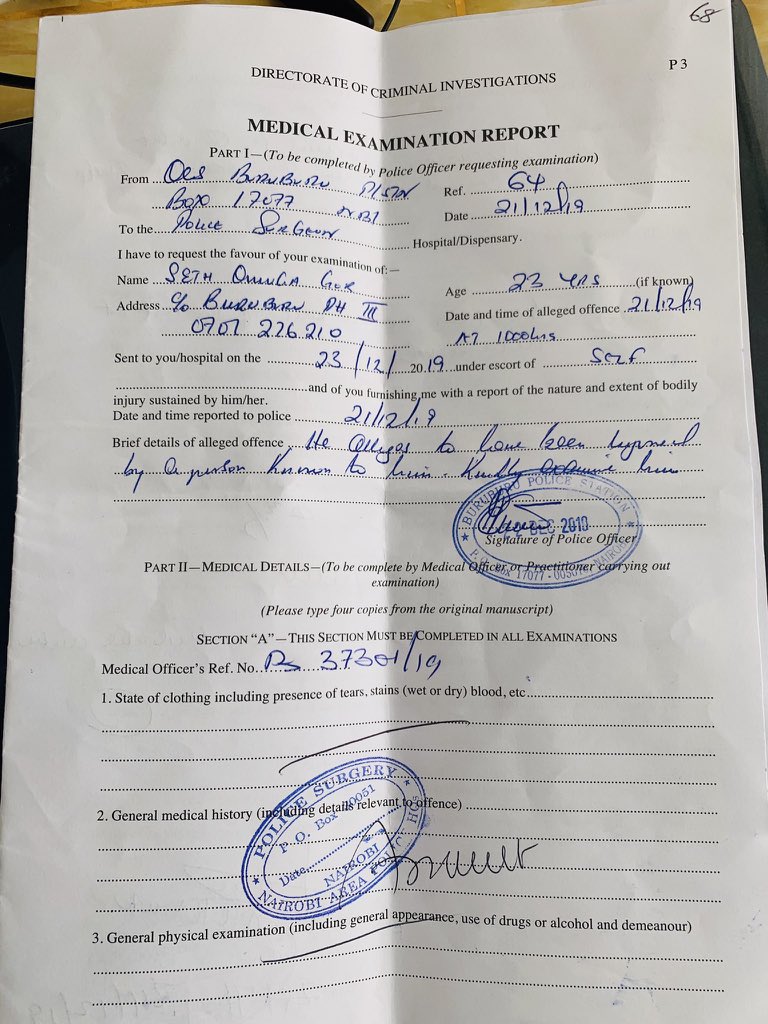 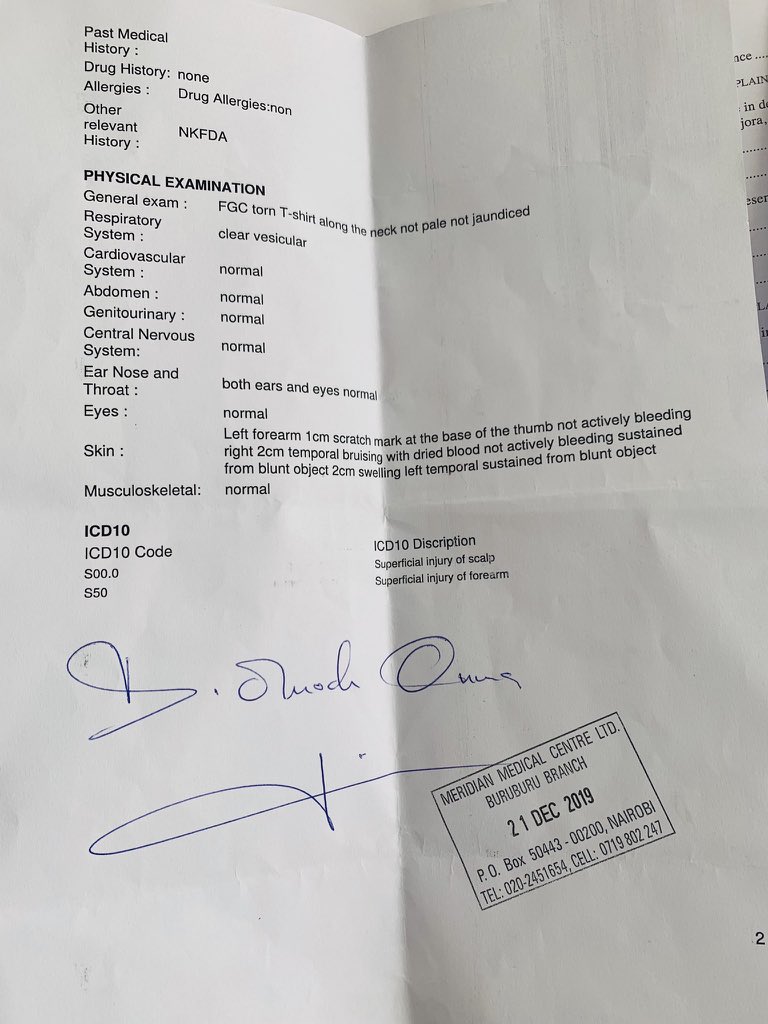 That became his new label until the facts were eventually unearthed and a dear Shiko’s OB at the station was withdrawn and forced to apologize.

It is not that the comedian has any ill intentions to air their dirty laundry in public or even paint a bad picture of his ex, nope. His main intent is to lay bare the facts of what actually transpired and get the dark cloud in his life off his back once and for all.

“The consistent misreporting of this incident has become a dark cloud in my life and I want it to go away,” he continued. 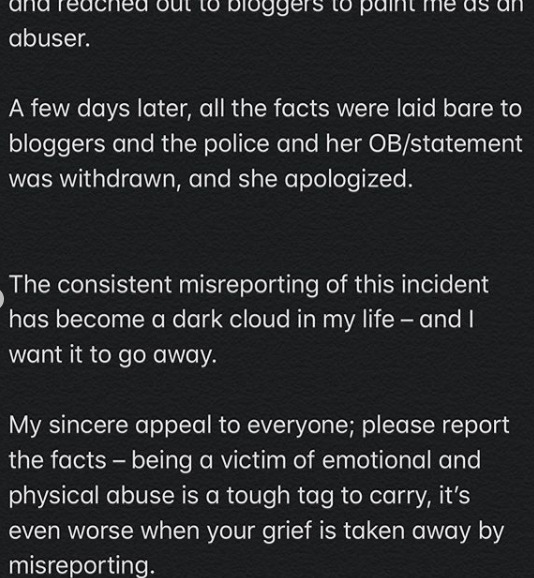 Seth Gor opens up on being a physical abuse victim

…please report the facts – being a victim of emotional and physical abuse is a tough tag to carry, it’s even worse when your grief is taken away by misreporting.

His appeal and blunt confession to the public, has since sparked wild emotions among his fans.