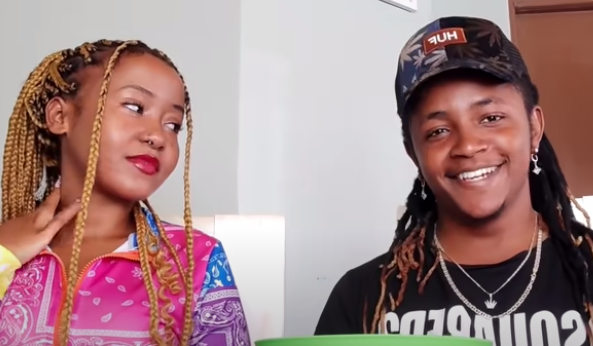 The ‘street sanitizer’ better known to many as Thee Pluto has been rumoured to be back on the dating scene after being spotted on several occasions with upcoming musical artist Nasha Travis. The two have been creating content together recently and the exquisite fast rising sensation has been termed as a perfect match for Thee Pluto; after he broke up with Felicity Shiru months ago. 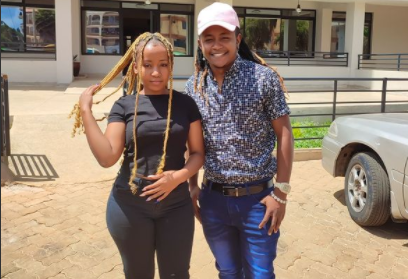 Pluto addressed the issue on his IG stories before reiterating on the dating rumours with Nasha. 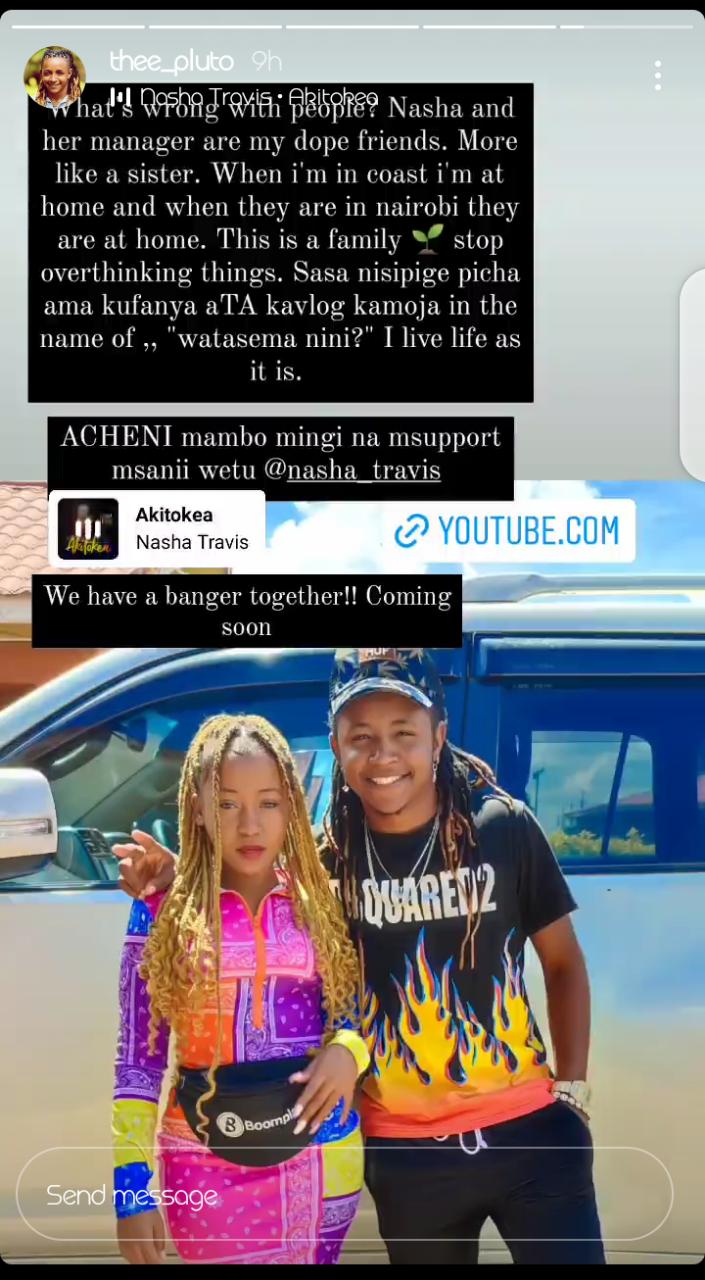 He claims that she has been staying at her house; with her manager in tow.

He disclosed this in a recent interview with Jalang’o on Jalang’o TV.

”They are from Mombasa. She has a media tour. Travis is an artist. So now instead of them going to spend & they’re my friends. they can just come over… They are sleeping there.

Pluto denied that Nasha has accessed his bedroom during her stay at his house.

”My bedroom is not accessible to any other person. Even my little brother.

He refuted the claims of dating Nasha.

On the flipside, Nasha Travis once revealed that if they look good together with Thee Pluto, it’s also good and things do happen.

Do you think Nasha and Pluto are a perfect match?