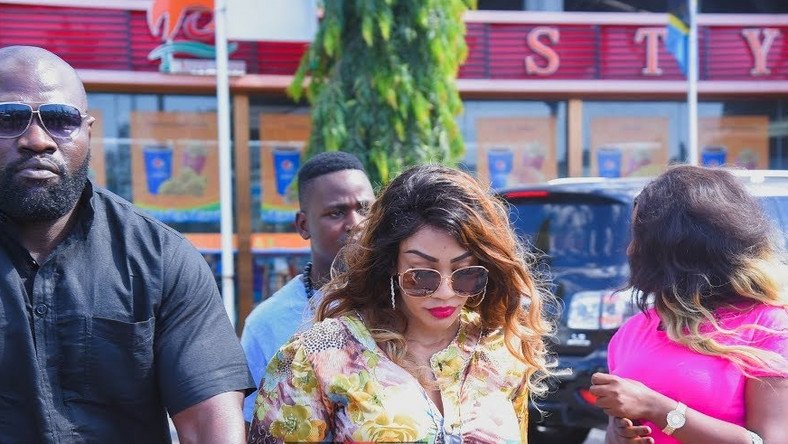 Ever since Diamond Platnumz revealed that Zari Hassan cheated on him with multiple men before they broke up, it seem there’s nothing Zari can say to get herself out of the sticky situation.

Yet another man who dated the popular socialite has come out to claim that Zari can not be tamed by a single D.

Rasta Rob MC, a deejay who knew Zari way before she became famous and when she was just a young lady trying to make a name in the entertainment business, has also claimed that she slept with different men when they were an item. 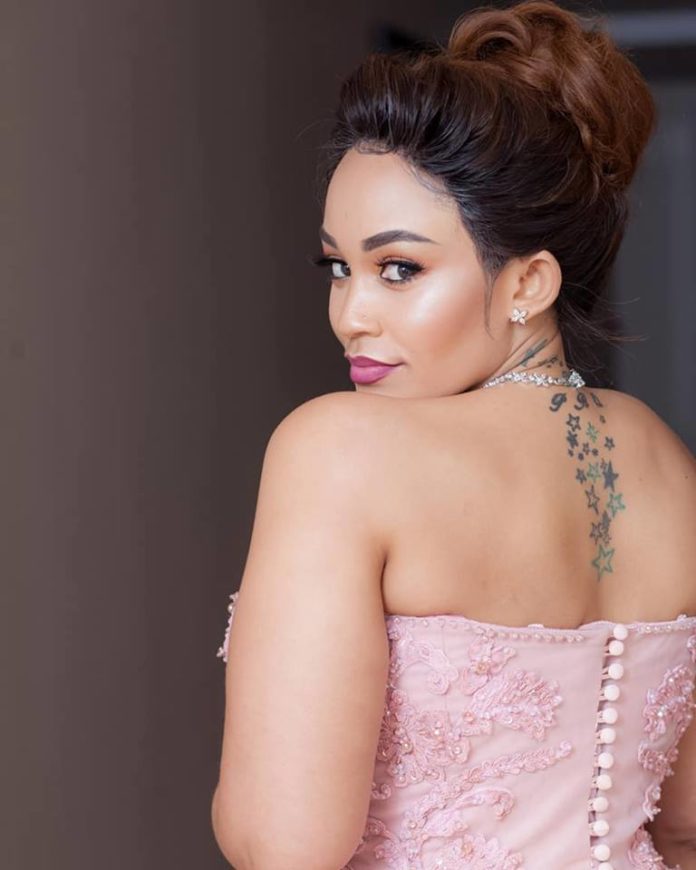 Rob MC dated the socialite in her early 20s and claims that Zari cheated on him till he had to let her go. The two met in at a club why Rob was a DJ in 1995 and dated for three years.

“It is here where I met her. She was among the girls who always came for the disco. She was in her teens… about 18 and extremely beautiful. She used to come to me, requesting for songs and it is here that I used my chance.

“She was jumping around with every man. I finally let go but she was my girlfriend for 3 years.