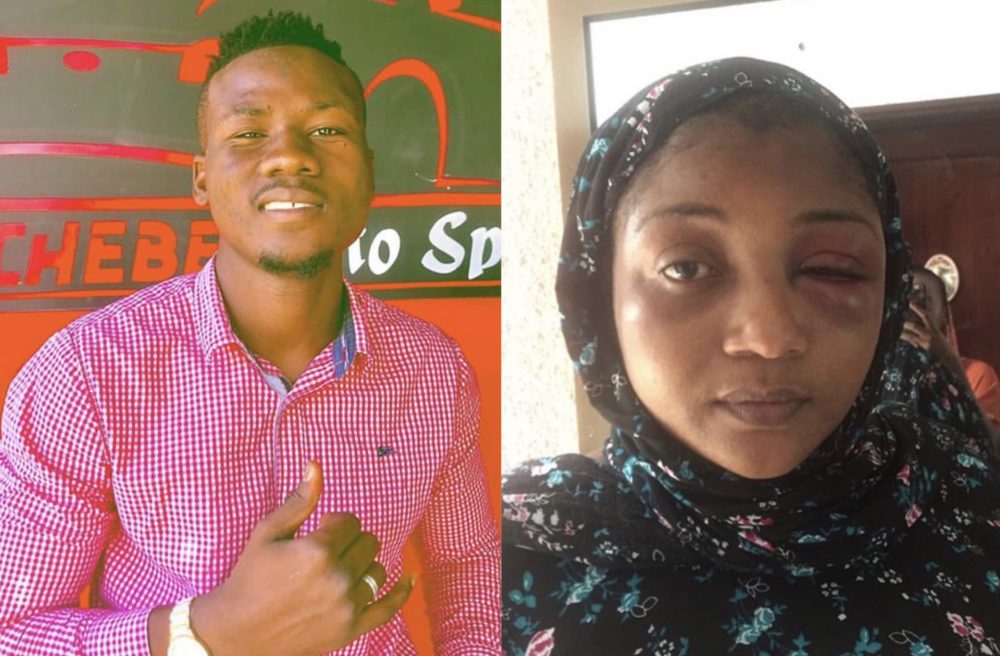 Taarab singer Shilole left many shocked after unveiling new photos showing how badly her husband of 2 years had beaten her! According to the lady, she shared as proof that her marriage had now ended; and instead of waiting to be picked up in a body bag – she decided to walk away.

The photos showing a brutally beaten Shilole was clear proof that she may have done the right thing; but when it comes to love, the heart foolishly forgives making it hard to know whether Shilole was out for good or she pulled this move out of anger. 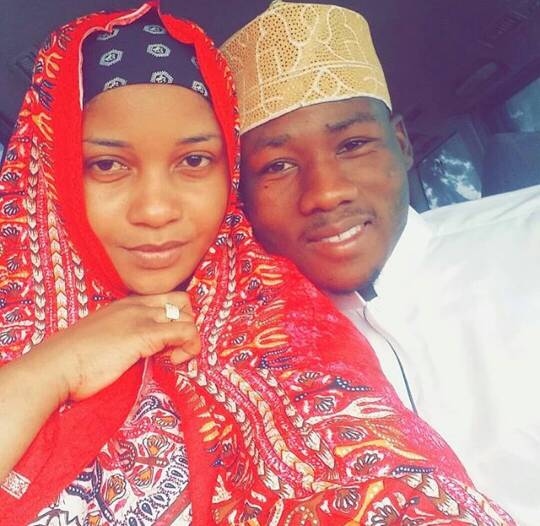 Also read: A happy Shilole and hubby before their love turned sour (Photos)

Anyway Paul Makonda who is the Regional Commissioner of Dar es Salaam recently revealed that Shilole and Uchebe had been having issues for a while now. So far he has apparently solved 3 serious fights between the two love birds who kept getting back together after things cooled off.

However with the photos showing how Uchebe left Shilole looking; the fella finally went on a live interview done on Clouds Fm revealing unknown details about his relationship.

According to Uchebe, the photos shared by Shilole were taken way back after one of their usual fights! with this statement, Uchebe not only confirmed that he beats his wife; but did not clearly see the wrong he had done. 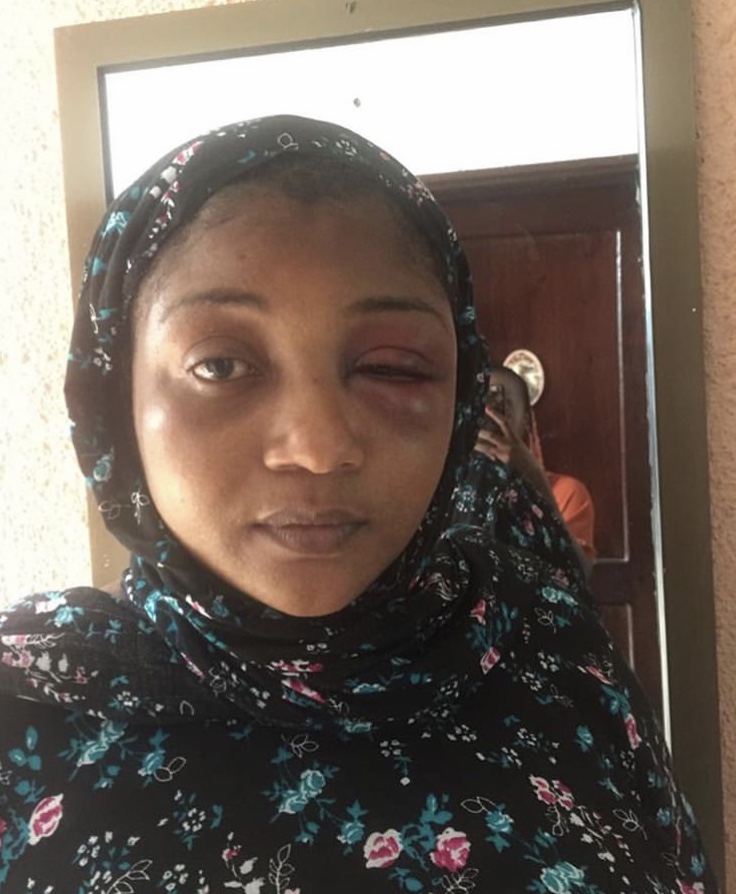 One celebrity lawyer Albert Msando has gone ahead to offer his services to Shilole saying that the evidence needed is all over social media. This comes shortly after Tanzanian police requested more time to carry out their investigations before the arrest of Uchebe.