Shiro of Auntie Boss: I cried all night and made sure I slept with the trophy just in case it was a dream 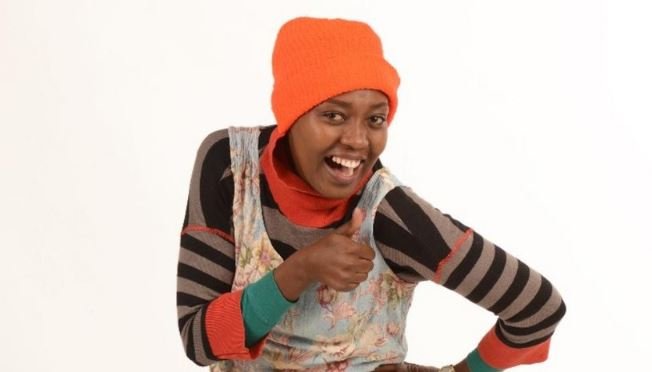 Nyce Wanjeri, popularly known as Shiro of Auntie Boss, was still in disbelief after winning one of the most prestigious awards in the market, the Africa Magic Viewers Choice Awards 2018. She was voted as the best actress in a comedy and series category.

Speaking to the Star newspaper, Wanjeri said that she went prepared for a win but was still in disbelief when it actually happened.

“I went in ready for anything. Win or lose, I was already humbled by the nomination alongside them. But this is where faith comes in. I’ve mentioned it before and I’ll say it again: it is on my knees that most battles are won. I prayed with my family and friends, then let go and let God.” she said. 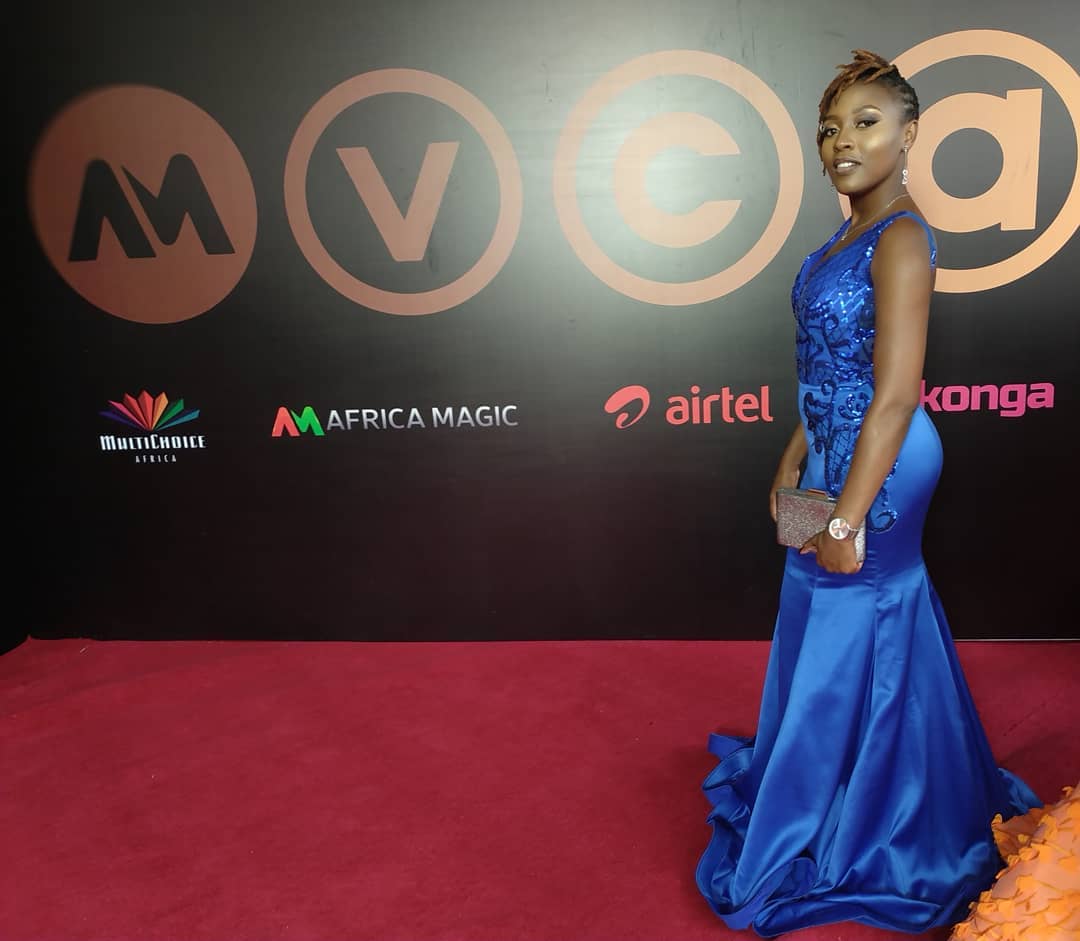 She also dedicated the award to her mother who died two years ago. Her dad passed on while she was only 11 years old. Her mum has always supported her in everyday possible and she would have been proud after the win.

“If she was around, I’m sure she’d have lost her voice from shouting and crying in celebration of my win. She’d have assembled the entire church community (yes, she was one of those mums) to give thanks in prayer and worship because her prophecy over my life and success would have come true,” Nyce said.

“Thank you mum for bringing me up in the right way. If I will ever go astray, I can never blame you. If I would be even half of the woman you were, I would have achieved a lot. Continue resting with the angels, mum,” she said. 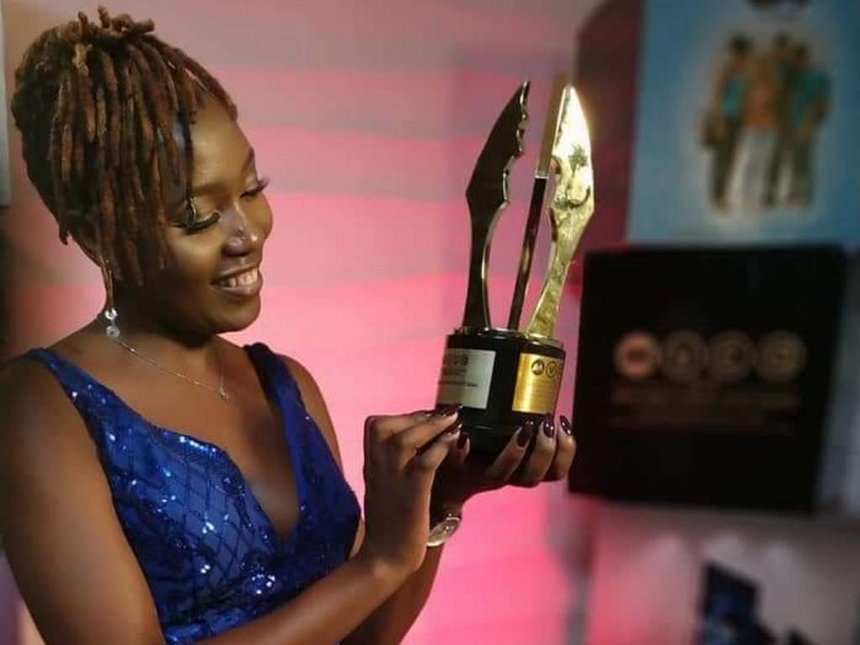