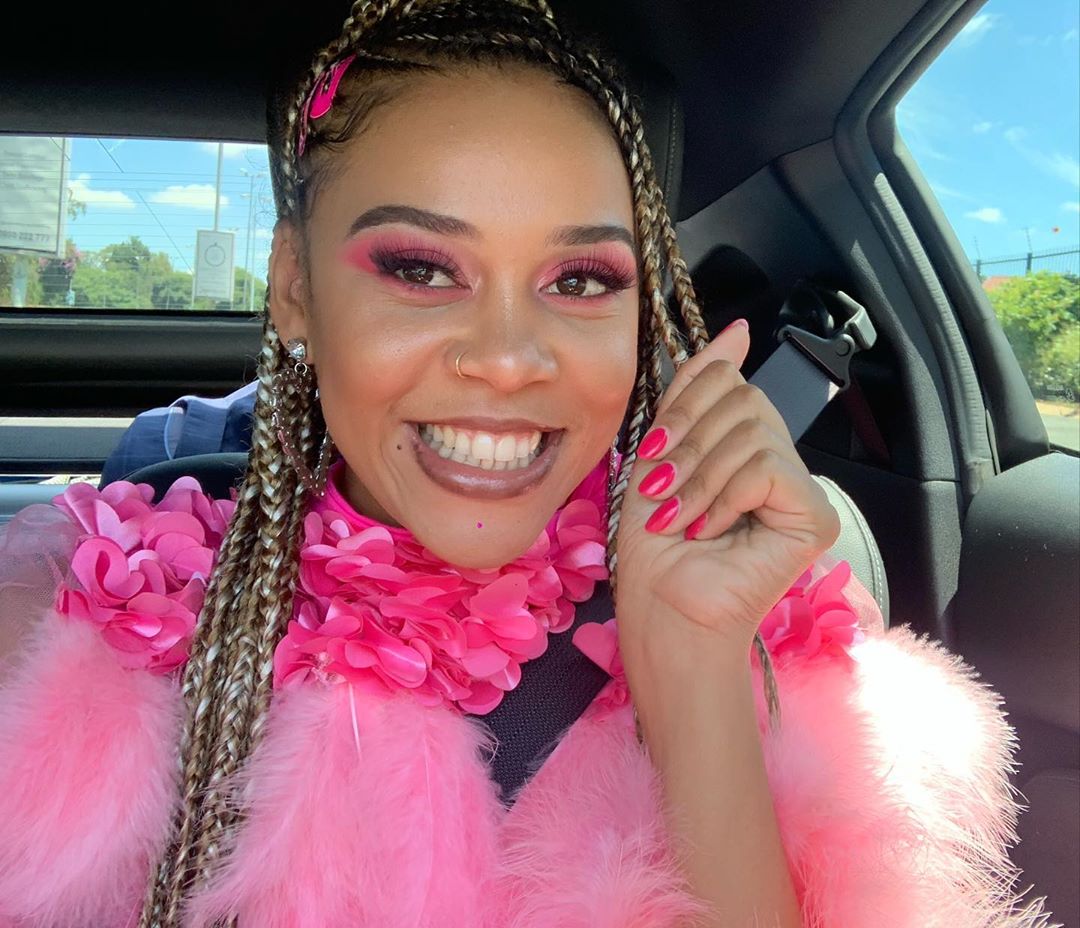 Known for rapping in a combination of her first language, Xitsonga, as well as English and Swahili.

With an obviously distinct pairing the traditional xibelani skirt with Air Force Ones, Madjozi has unabashedly embraced her Tsonga heritage.

With prior record of trying out rap though her Instagram, her stardom broke in 2019 when she did a song dubbed “John Cena”. 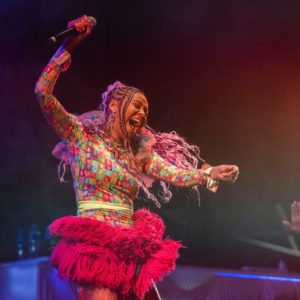 For one the song got the attention of many African netizens especially East Africa’s Kenya and Tanzania. Sho Madjozi has clearly become a sensation given that she even got the chance to meet her muse John Cena himself.

This happened  when Sho Madjozi opened up on The Kelly Clarkson show about what it was like growing up in her rural South African village. A place where there was only one television and how she first started watching John Cena in wrestling matches.

Sho revealed how she took his “You Can’t See Me” catchphrase to heart when dealing with some real life struggles.

Having had the chance to tour the world gave her the publicity she needed.

As her star keeps shinning and people keep talking about her musical success, Madjozi is clearly here to stay. On the other  hand this year seems to be her East Africa take over.

Thanks to her understanding of the Swahili language this has made her a hotcake for collabos. I mean she does better Swahili rap that many of the copy cat English rappers I know. Ok, that is besides the point.

Recently she did a collaboration with Tanzania’s super rapper Darassa in a song dubbed I like it.  A song that has been well received by their fans. Furthermore, she also joined Kenya’s  Sauti Sol in another banger dubbed Disco matanga(Yambakhana). A song that happens to be one of the Sound tracks for an all African Series featured on Netflix Queen Sono.

Madjozi’s vibe in blending to every beat is incredible and whether she is on a spree to take over East African music scene or not she clearly is a force to reckon. And yes we love her!

Enjoy their performance on South Africa’s Expresso show and tell us what you think.