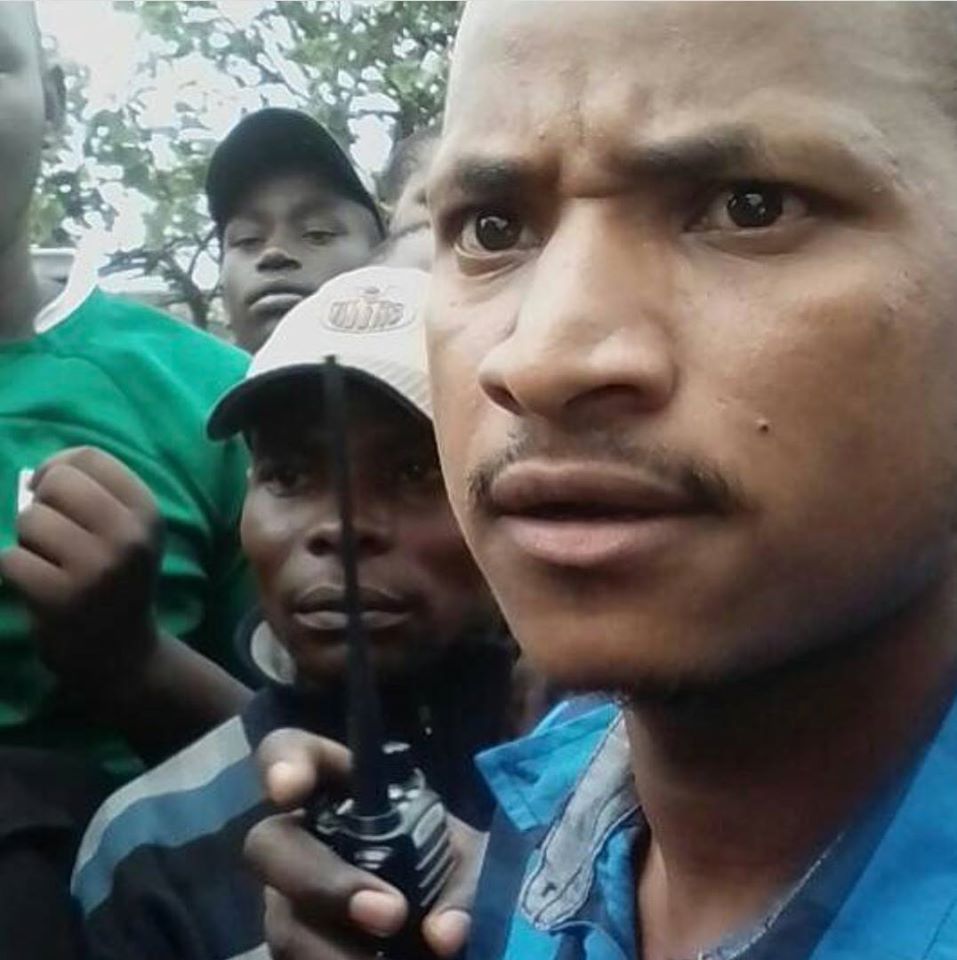 Babu Owino has sent shock waves across the country with his action after he was announced the winner in ODM nominations for Embakasi East constituency.

The controversial former SONU chairman cruised to victory after he garnered 6,093 votes beating his closest rival with a very big margin.

After his victory, Babu was heard saying he was to win ODM ticket for Embakasi East constituency either way – by ballot or bullet.

The fierce Nairobi University alumnus also attacked GSU after his win, he said the paramilitary unit was sent to Embakasi East in 120 lorries. Babu stated that he wasn’t scared of GSU and that he would have dealt with them if they had incited the electorates.

Watch: Zari Hassan’s online mockery of ex, Diamond Platnumz that has lit up the Internet