Shock! Photo of Harmonize’s alleged side chick before and after plastic surgery 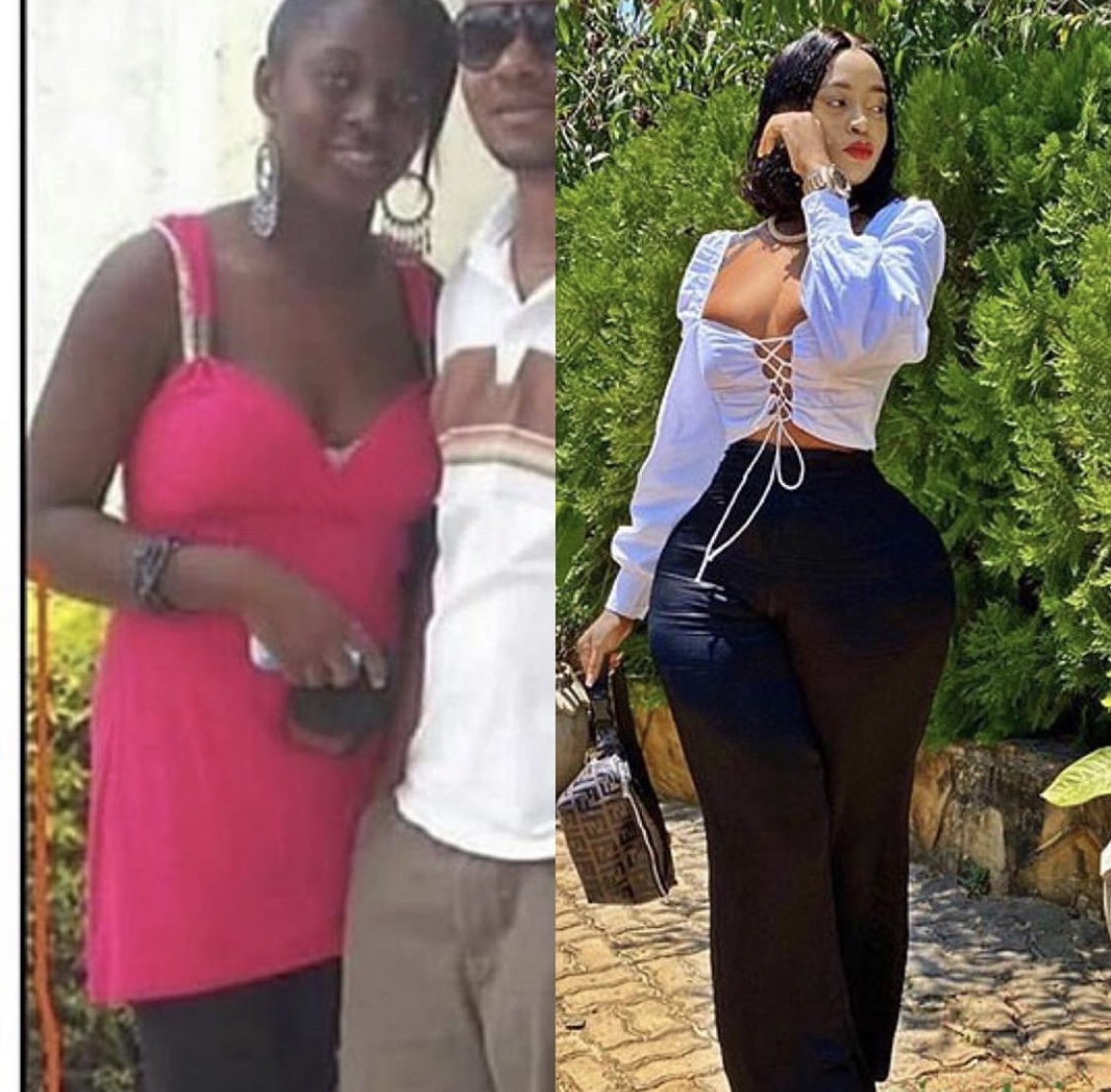 Okay, it is no lie that most of these Instagram super models with curves; and light skin tones catch most people’s attention on social media.

This is probably because of the outward appearance but the problem comes in when most talk about natural beauty; hence instilling insecurities in young girls looking up to them. 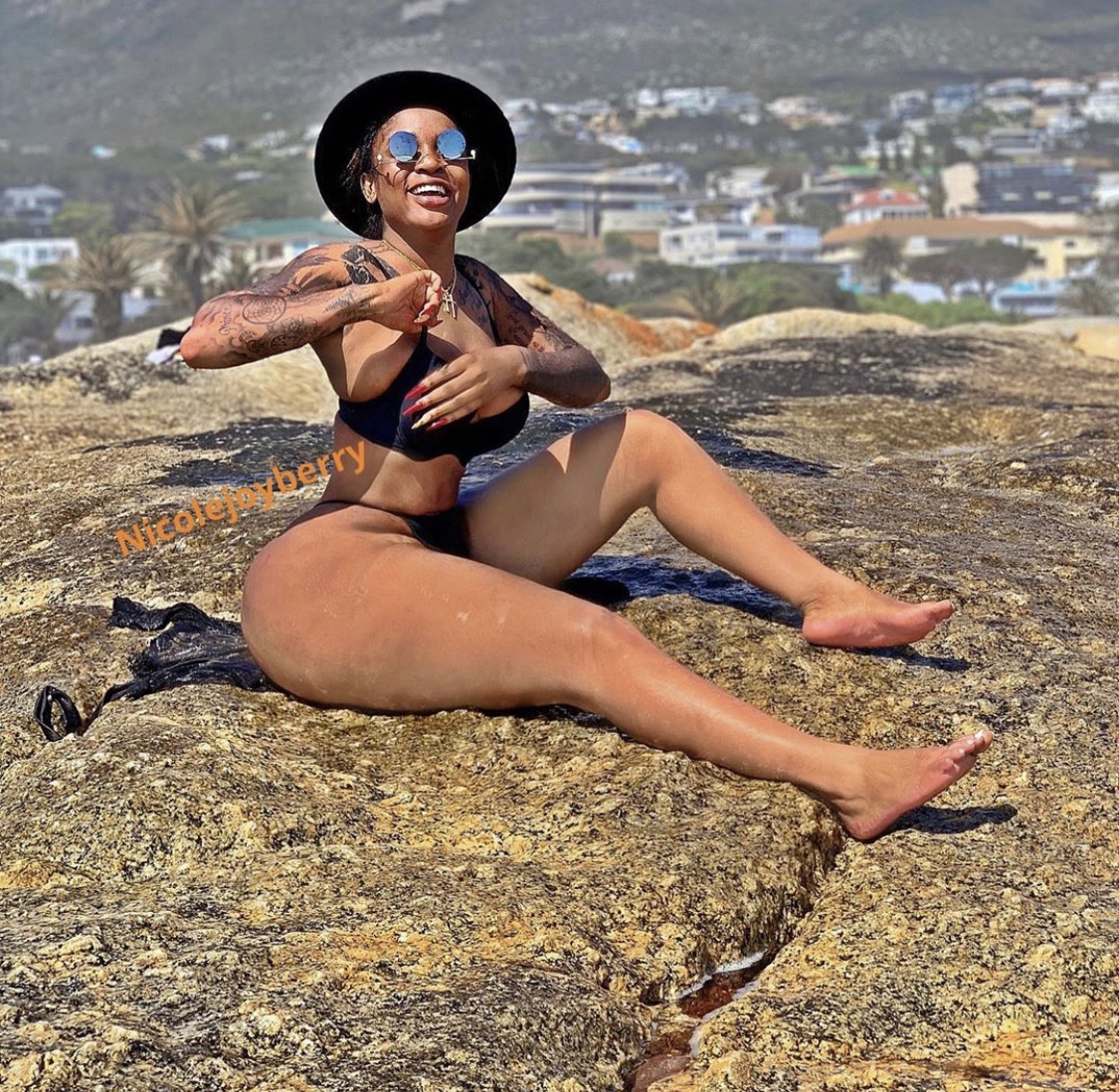 However, truth is most of these video vixens/models are ‘made in China’ products! The likes of Vera Sidika, Huddah; and now Nicole Berry who is rumored to be involved with Harmonize has already proven this.

Before the fame and money; Nicole Berry was just an ordinary lady with normal features and judging from her skin tone; back then she was a natural African beauty before her doctors came in handy!

Word making rounds on social media is that Nicole Berry underwent surgery; to fix her curves and also changed her skin-tone. 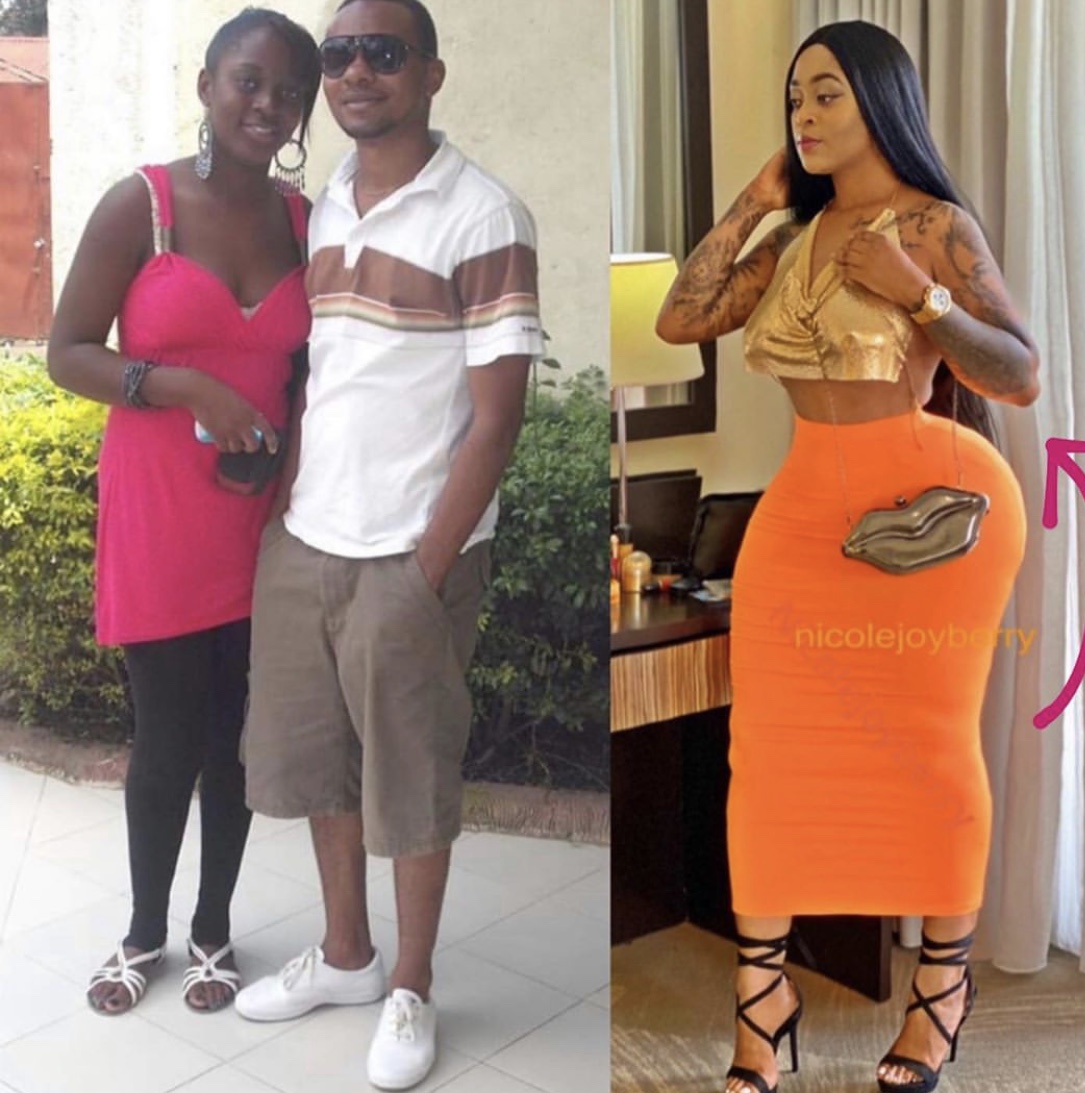 Before and After surgery

Judging from one of her old photos making rounds on social media, we might as well as say that Nicole Berry and Vera Sidika used the same doctor to fix their bodies.

Money all root of evil?

Anyway with all the money in her bank account, Nicole Berry definitely has what it takes to give Harmonize’s wife sleepless nights.

A few days ago the video vixen was rumored to be warming Harmonize’s bed shortly after releasing visuals to hit song bedroom by Konde boy.

However, the relationship did not end there as the two took things to a different level and so far Harmonize is not complaining!