Shove off Aggie the dance queen! Another dance sensation causes a stir in new video by Sakata judge Joan 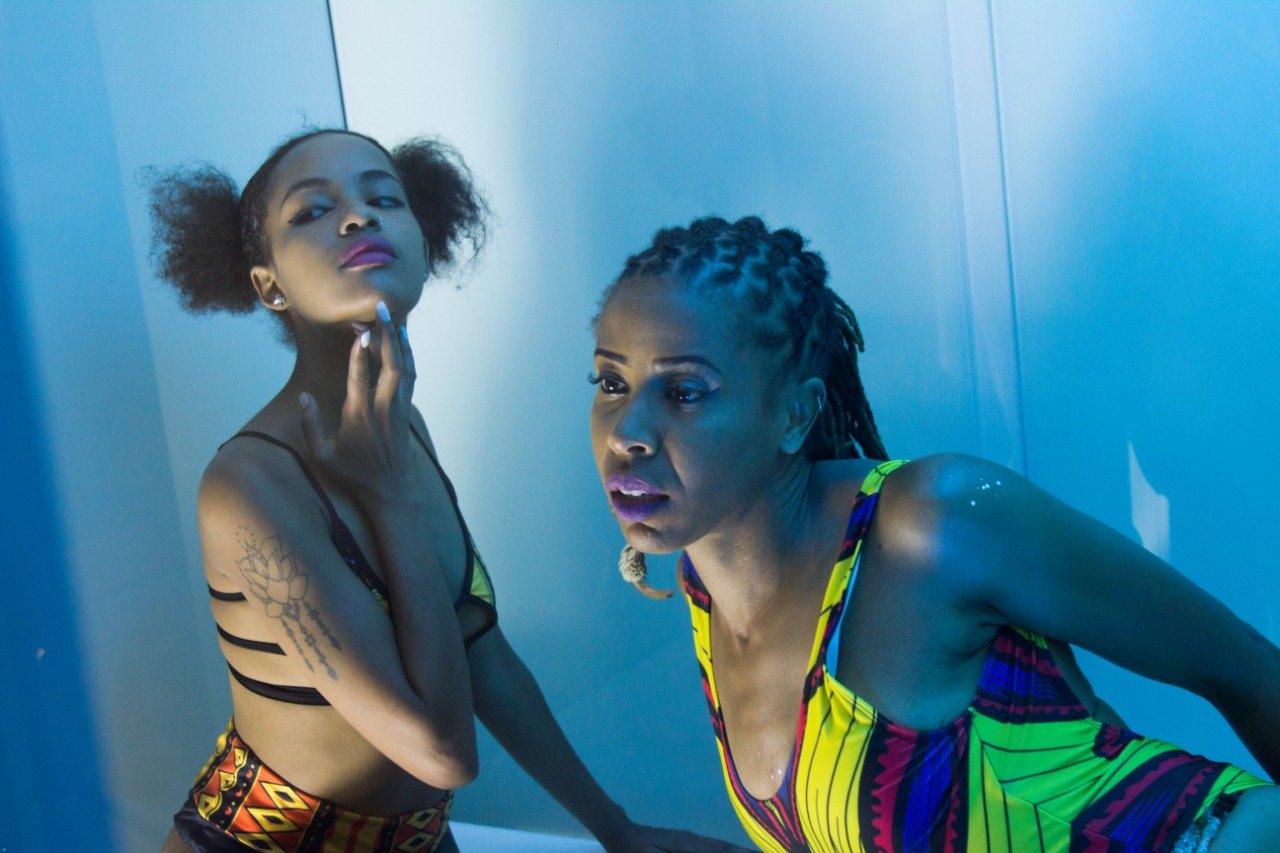 After the much hoopla that surrounded Aggie the Dance Queen, who caused quite the stir after she featured in Sauti Sol’s Short and Sweet video, now there’s yet another female dancethrob that is shaking up the internet.

Michele is a 22-year old dance sensation who has been causing massive shock waves after she was featured in dance legend Jo-1’s latest single, ‘Body Drop’. 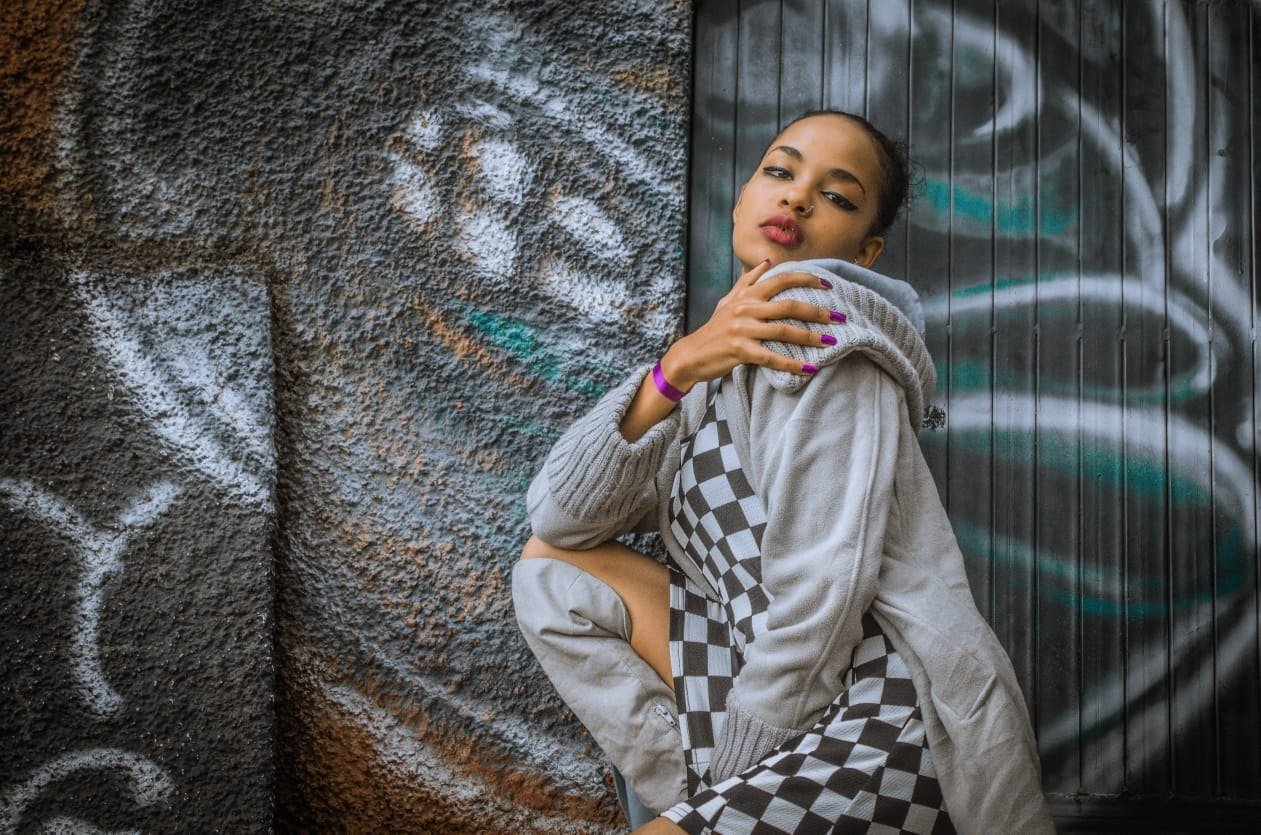 Jo-1, a dance icon in her own right, who, for years, sat at the Judging Panel on Citizen TV’s Sakata Show, is back with a jam that is so sensual, so stunning, viewers can’t stop watching or talking about it.

And as the sexy Caribbean damsel shows off her well-toned thighs for the first time ever, and flaunts that glorious derriere for her thirsty fans, another dance sensation is featured nimbly moving her body next to her.

Her name is Michele, a dangerously gorgeous young lass with the skin of an Egyptian princess and the moves of a Brazilian Samba Queen.

What caught many was, of course, Jo-1’s unbelievably sexy body for a mother of three, and the fact that, this time, she decides to jazz up her image so much many are still baffled.

Add Michele to the combination and you have yourself the perfect way to kick off the Weekend – thoroughly turned on. 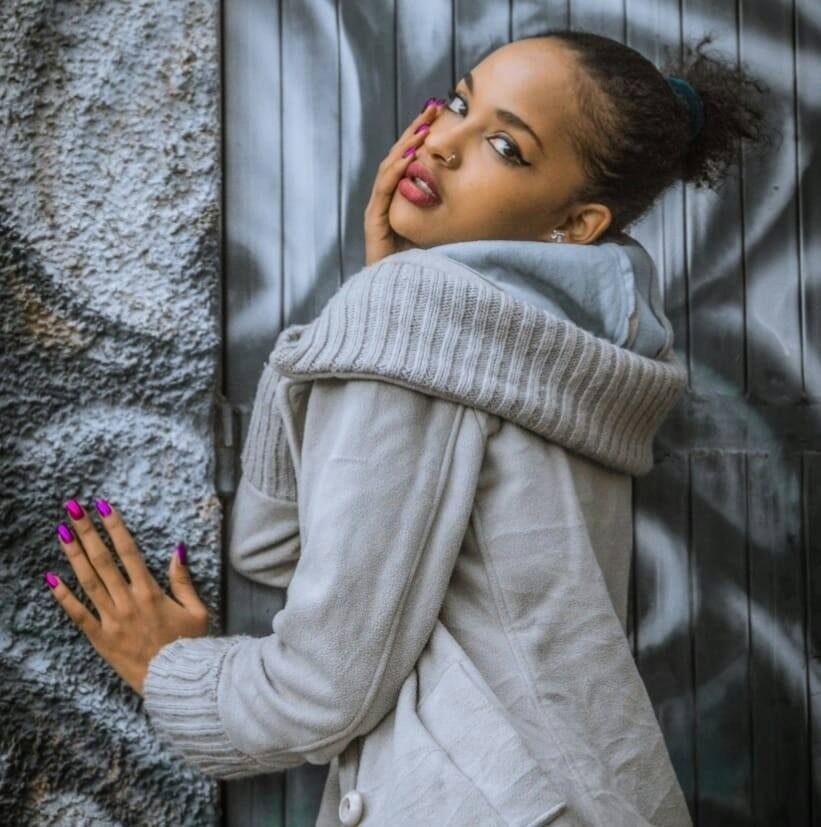 In the video, one scene stands out, that of Jo-1 lying on her back right next to dancer Michele, as they both writhe and wriggle on the floor, their luscious legs lifted up, their thighs glimmering and their sexy butts causing a stampede.

There has not been a sexier scene in a Kenyan music video for so long. And this duo does just that – cause a damn scene.

Of course, that’s not the only thing to watch out for in the song. There’s more. And more and yet more.

Looks like we’ve got ourselves yet another dance sensation… But first, feast your eyes of Jo-1 and you’ll know why she’s been the number one dance queen in Kenya for so long. 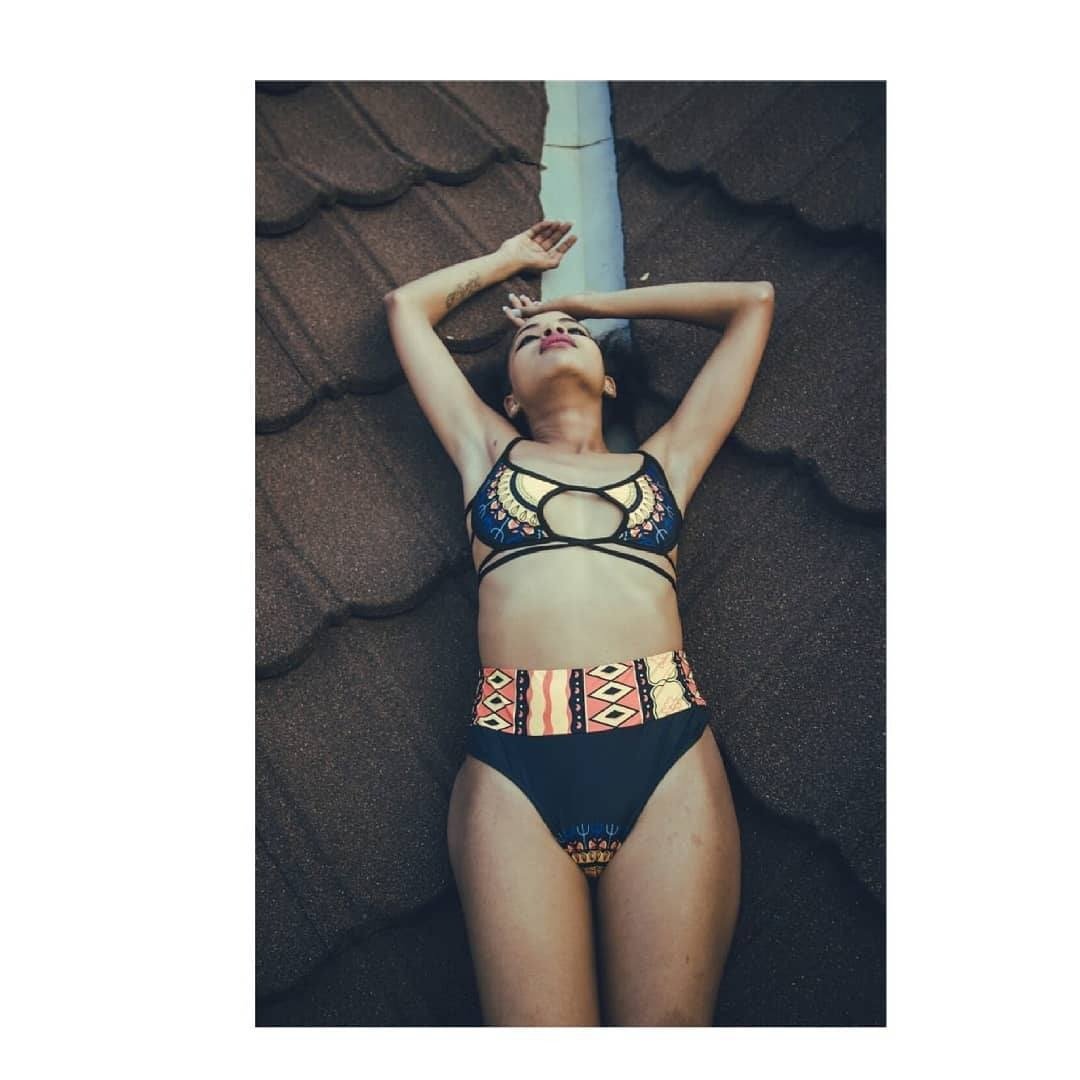 And why she is not afraid to share the stage with new cats. And kill it so effortlessly.

Watch Michele kill it alongside the talented Jo-1 in the video below:

Click HERE to watch Michele kill it alongside the talented Jo-1.