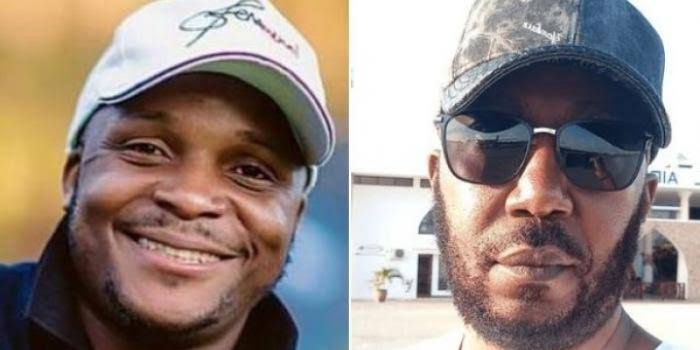 So just a few days ago Jalang’o met up Mtumba man aka Sande Mayua for an exciting interview; which gave fans the opportunity to get to know the popular guy selling women thrift clothes back in Kisumu. 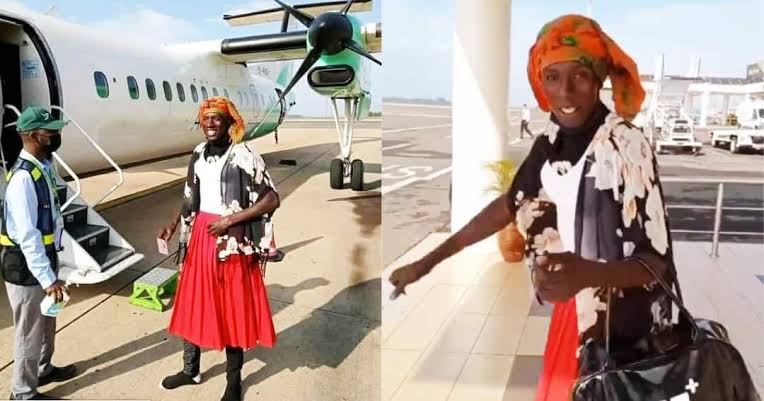 Although such business is not new among the male species; what made Mtumba man stand out is the unique strategy he uses to attract his customers.

However turns out that the likes of Andrew Kibe and a few others were not impressed with the interview; as they claim, Mtumba man is a cross dresser who shouldn’t be looked up to by any one as he promotes a gay character. 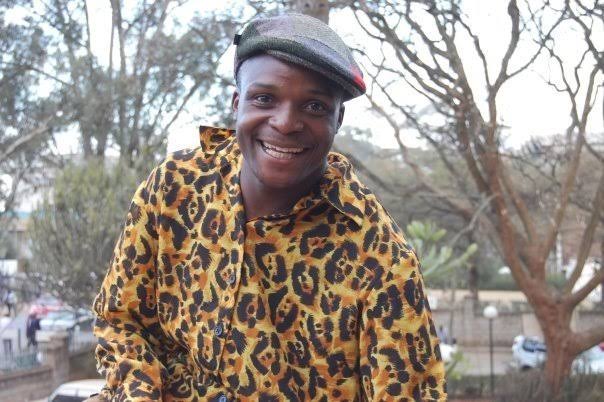 Well, by now you all know Kibe doesn’t filter words from his mouth; which explains why Jalang’o decided hit back with savage response.

Explaining why Mtumba man’s hustle has nothing to do with being gay; Jalang’o wrote; 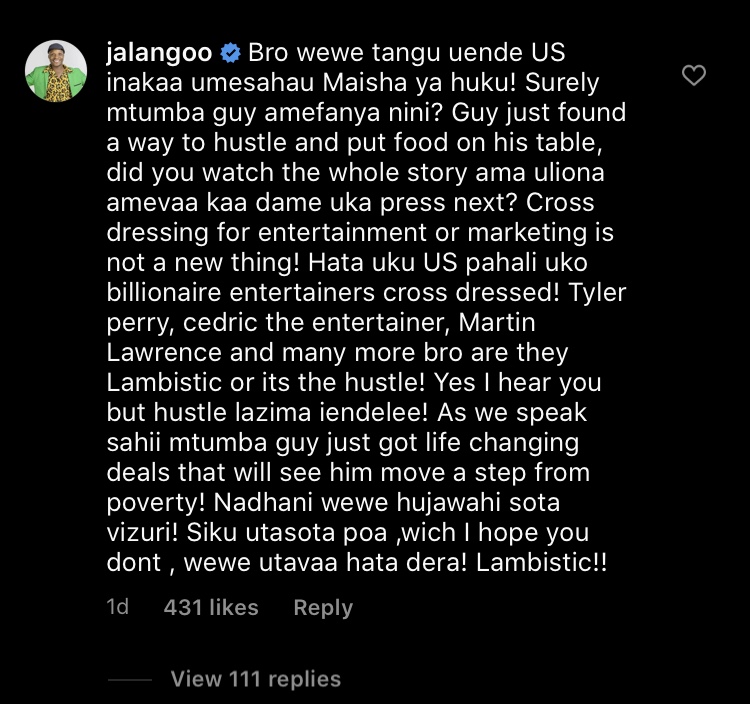 Just to paint a clearer picture for Andrew Kibe; () Jalang’o gave example of international cross dressers who have made it big in the entertainment industry. The K**s FM radio host wrote;

Cross dressing for entertainment or marketing is not a new thing! Hata uku US pahali uko billionaire entertainers cross dressed! Tyler perry, cedric the entertainer, Martin Lawrence and many more bro are they Lambistic or its the hustle! Yes I hear you but hustle lazima iendelee! As we speak sahii mtumba guy just got life changing deals that will see him move a step from poverty!

But come to think about it, why is Andrew Kibe so bitter about everything?