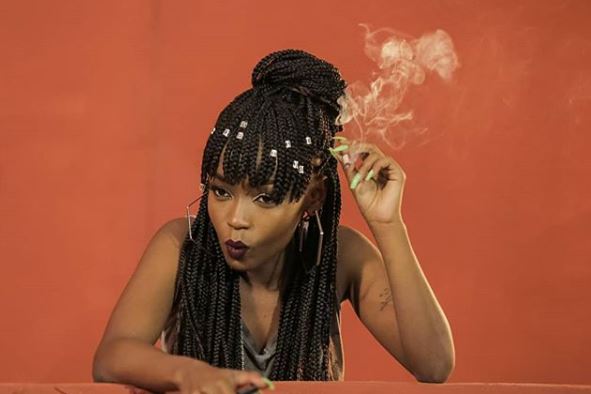 After awing Kenyans with her tight flow and punchlines on Khaligraph’s Khali Cartel 3, Silverstone Barz has released a new joint to show us that she really means business.

The song dubbed Midnight in Nairobi, which is off her upcoming mixtape titled Queenpin, is such a masterpiece and I know you will agree with me after listening to it. 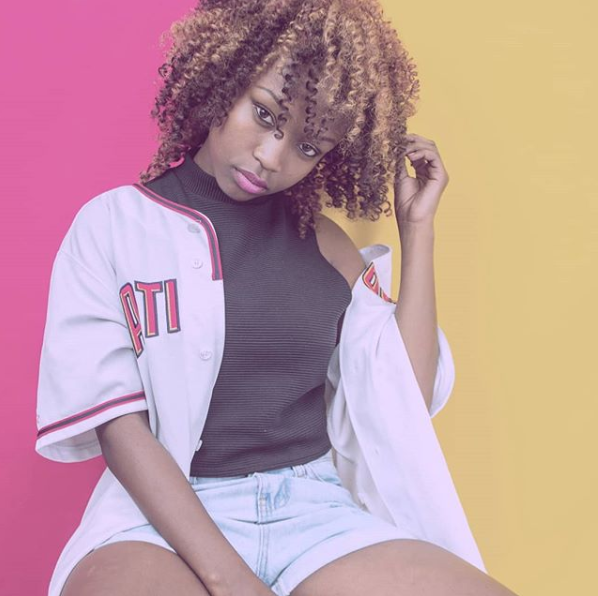 Once again, Silverstone Barz, who fondly refers to herself as the punchline queen, has proven that it is only matter of time before she takes the title of Kenya’s queen of rap.

Her flow and punchlines on this jam is so impressive and it is likely that you’ll be left scratching your head as you try to understand what she really meant.

One of the lines that really wowed me was when she said, “You need a nose job, can’t tell I am the shit.” I don’t know who your favourite Kenyan rapper is but I sure Silverstone Barz can outdo him or her in a rap battle.

The beat on this jam is also on point and it blends well with flow and lyrics. I’m sure all hip hop heads agree with me on this. Props to K6 On The Beat. 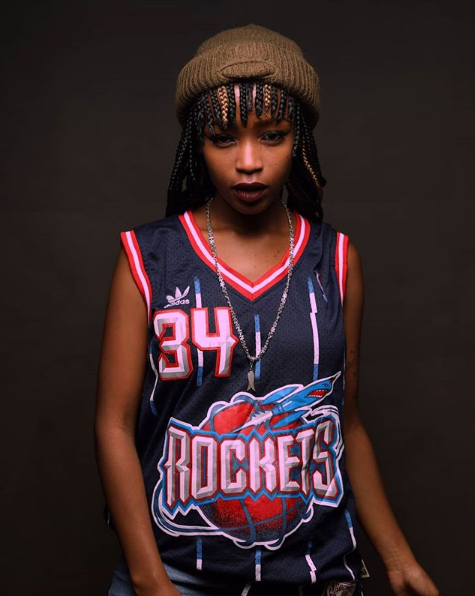 If you’ve been looking for something different, there you go! What’s more is that all of her verses in this jam are only in English, no Swahili, no Sheng. This lass is definitely going places.

Watch Midnight In Nairobi below and tell us what you think.