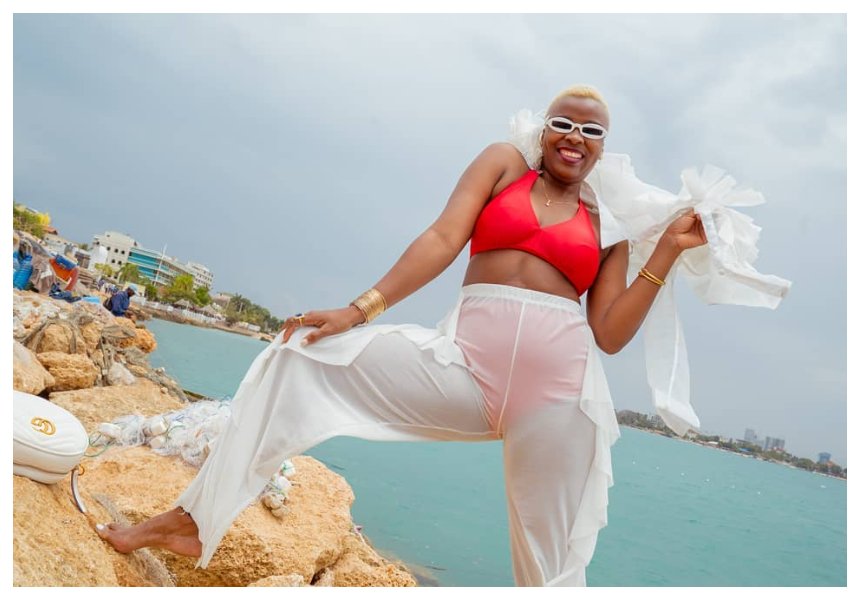 Diamond Platnumz is known for cheating on his girlfriends and baby mamas, he cheated on Zari Hassan multiple times. Zari dumped her in February 2018 because she could no longer stand his unfaithfulness.

Apparently infidelity runs deep through Diamond’s family. His own sister (same father different mothers) Queen Darleen has confessed that she is far worse off than her brother.

Speaking during an interview with Sam Misago, Queen Darleen stated that she can’t be with one man for more than two weeks.

Adding that she can’t stand men who seduce her. Darleen stresses that she loves being in control and that she hits on men she wants to smash.

Queen Darleen further boasted that she makes men scream her name during sex. She says that men truly know that she is Diamond’s sister when they chew her.

Watch the interview in the video below: