Singer Amos from ‘Amos and Josh’ talks about his ex who played him with a wealthy sponsor, but will he give her a second chance? 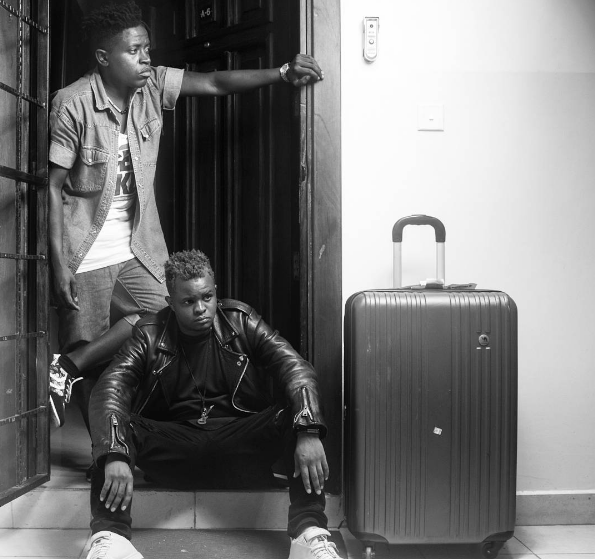 This will be the duo’s first album which features collaborations with talented musical icons from East Africa. This fourth video is a sad stage for their once beautiful story of love.

The video show cases the stage of doubts and trust. The girl is caught cheating with a very rich man (what is known as sponsor in Kenyan slang) Josh gets to see the girl Amos is seeing walking out of the house with him while seeing him off. Josh breaks the news to Amos who is away to see a client. He breaks down and concludes that their love has ended. He goes back to pick his stuff despite the girl trying to stop him not leave her.

Contrast is Amos and Josh’s debut album that show cases the different phases of love. Just like life, love goes through several stages. It starts with Infatuation, with intense attraction and builds through tests which either go the wrong way or the right way. Along the phases of Love is the happy stage and after, the stage of doubt which tests someone’s trust. Contrast elaborates all this stages in a series of music videos that tell the whole story one after the other.

The series is a musical work of art by the duo Amos and Josh teaming up with Bruce Odhiambo created to invoke different emotions. It documents the story of a young man in love with a girl, and how this infatuation with her sets off a chain of events, gradually revealing a greater web of lies, deceit and regret.

NB:As at now, Amos and Josh have released the first two songs in the series.