Singer Ben Githae begs Kenyans: My new song is from the bible and not about Jubilee, handshake 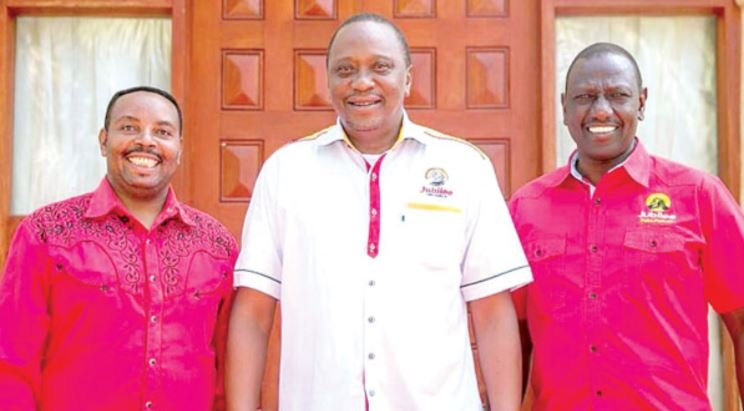 Ever since releasing “Tano Tena”, Kenyans believe Ben Githae only sings for politicians and not God.

Githae recently had to explain his new song saying that it hasn’t been sponsored by any politician, and that it is straight from the bible.

This is after Kenyans claimed that the new jam, “Thutha Wa Hema’ (Behind the Tent), speaks about President Uhuru Kenyatta and Raila Odinga’s handshake, urging people from MT Kenya region to accept the union.

“The song is written from the scripture, just that it has a political message. It is a message for people to go behind the ‘tent’ and agree. Basically, I am telling them to have a dialogue together because two cannot walk together unless they agree,” says Ben Githae. 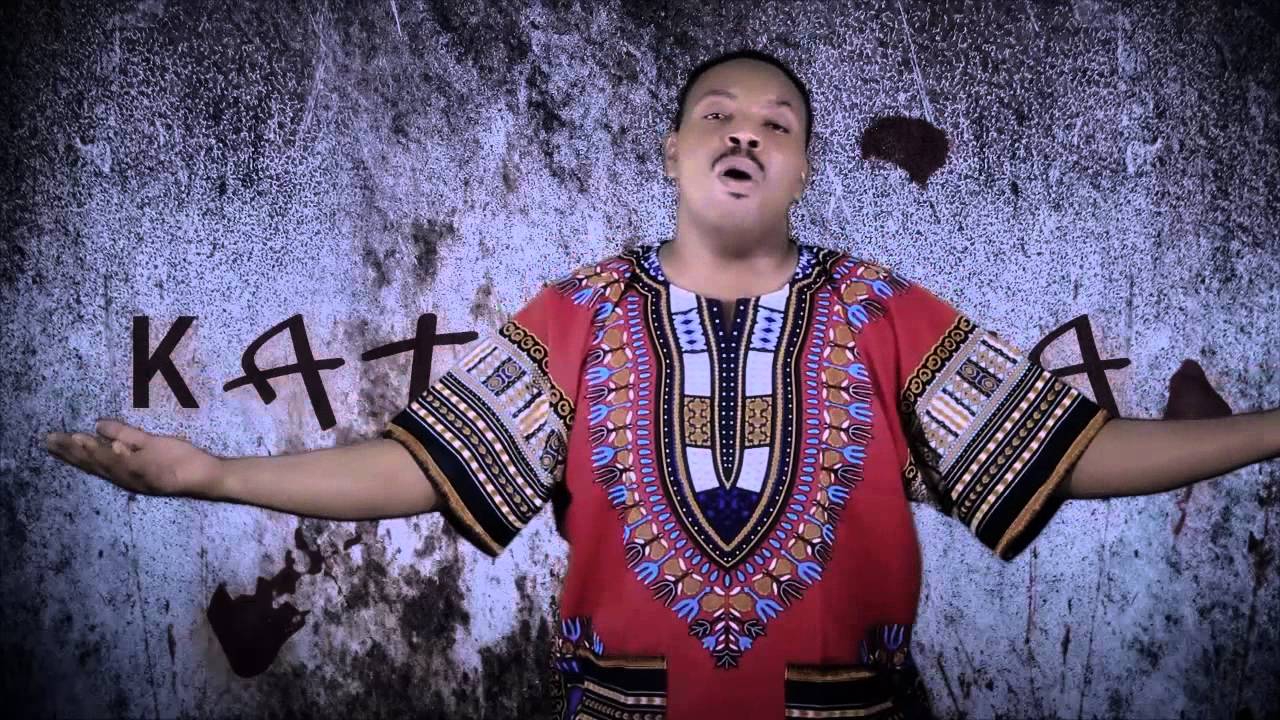 The song is about unity and is meant to unite differing political factions in Central such as the ‘Kieleweke’ and ‘Tanga Tanga’.

“Currently, in Mt Kenya region, people are so divided, with groups like Kieleweke, Tanga Tanga, among other groups. And so the need to come up with the song to ask them to reason together so we find where the problem is,” explained Githae.

Well, you be the judge: