Singer Harmonize forced to explain why he called Kenyans peasants 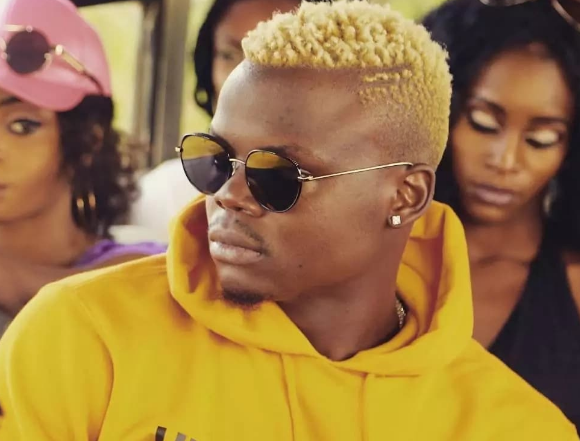 Singer Harmonize, one of the most supported artists from Tanzania, was recently forced to explain his words after he ended up calling Kenyans peasants.

A quick history of Kenyans and the word peasants; Nigerian singer Burna Boy referred to Kenyans as the same a thing that angered many who demanded an apology.

He never apologized and Kenyans vowed not to attended his performance. But, that didn’t happen. Kenyans flocked his shows like nothing had happened. 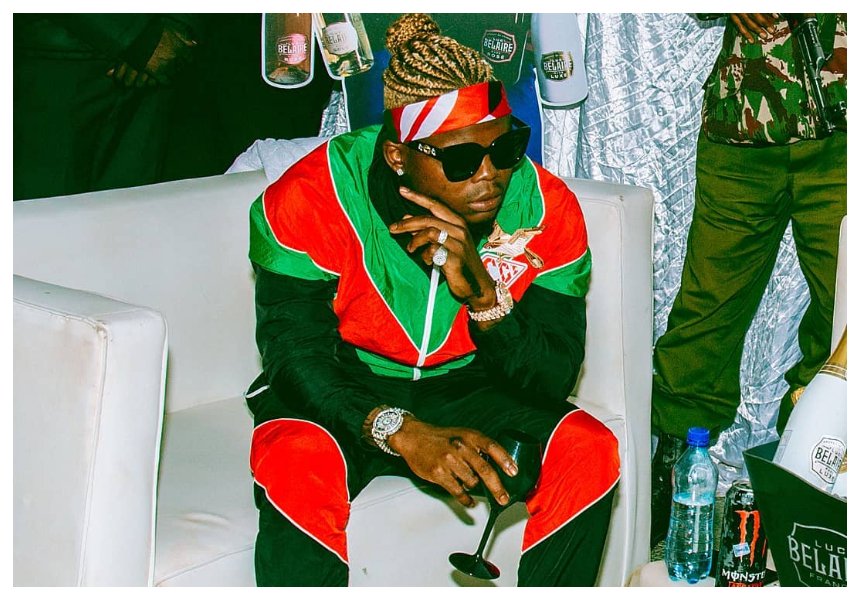 Harmonize on the other hand, gave a rather eyebrow-raising explanation on why he called Kenyans peasants. He claimed it was a misunderstanding though in Tanzania, the word is usually used.

“You know Kenyan and Tanzanian Swahili is different. When I said Kenyans were peasants I did not mean it like that. You know in Tanzania we consider ourselves part of our fans so when I tell you that you are my fellow peasant I think you can be able to understand but Kenyan language is different. There are some phrases which might be interpreted differently,” said Harmonize