With all these single mother socialites, Kenya will see a sharp decline in marital rates in years to come 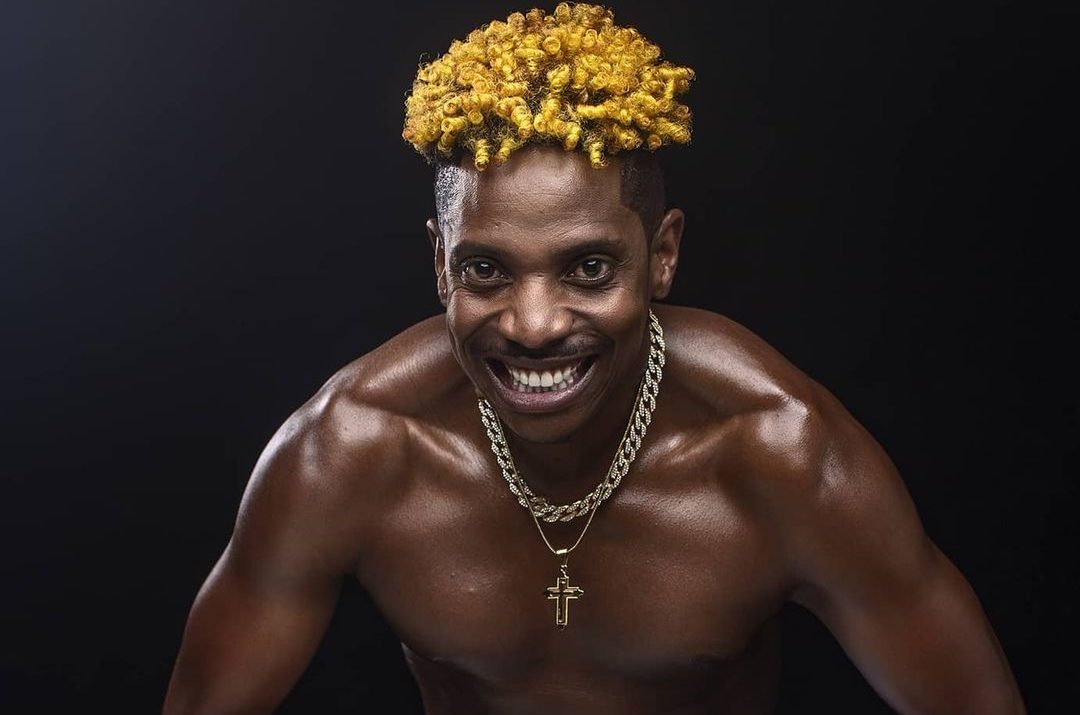 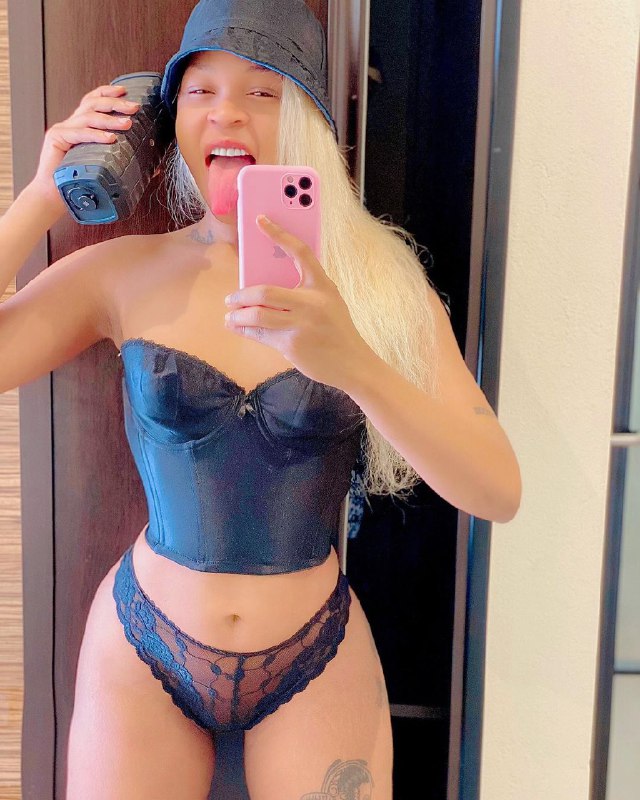 You see, to begin with, Kenya is already one of the countries in sub-Saharan Africa that reported the highest percentages of single motherhood and the trend seems to only be on the rise. And the number of socialites who are not only getting fame but societal acceptance is only going to serve to increase this figure.

And that is what shows like Eric Omondi’s Wife Material is promoting. That is what little girls see when they see society get excited at more prospective vera Sidikas and Huddah Monroes. When I was doing some reading for this piece, it hit me that alot of the women on Bwana Omondi’s show are actually single mothers. Infact, you would be hard-pressed to see women from our generation or the Millenials who aren’t single mothers. 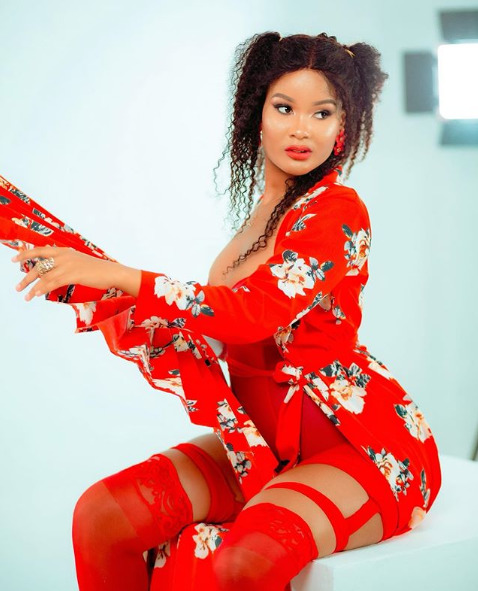 That is a big problem because we do not have female role models who preach the honest truth that you should marry before you carry. Women who tell others the truth that being a single mother is so hard, it is rarely ever worth the decision to date a deadbeat man or attempt to baby trap any man.

And then there are those who attempt to counter this argument by saying that alot of the socialites and divas who have babies are the good ones who didn’t abort and you have to wonder about the decision-making skills of such people. And in the next decade or two, we will reap the rewards of giving these -as Miguna Miguna refers to the- social bimbos. 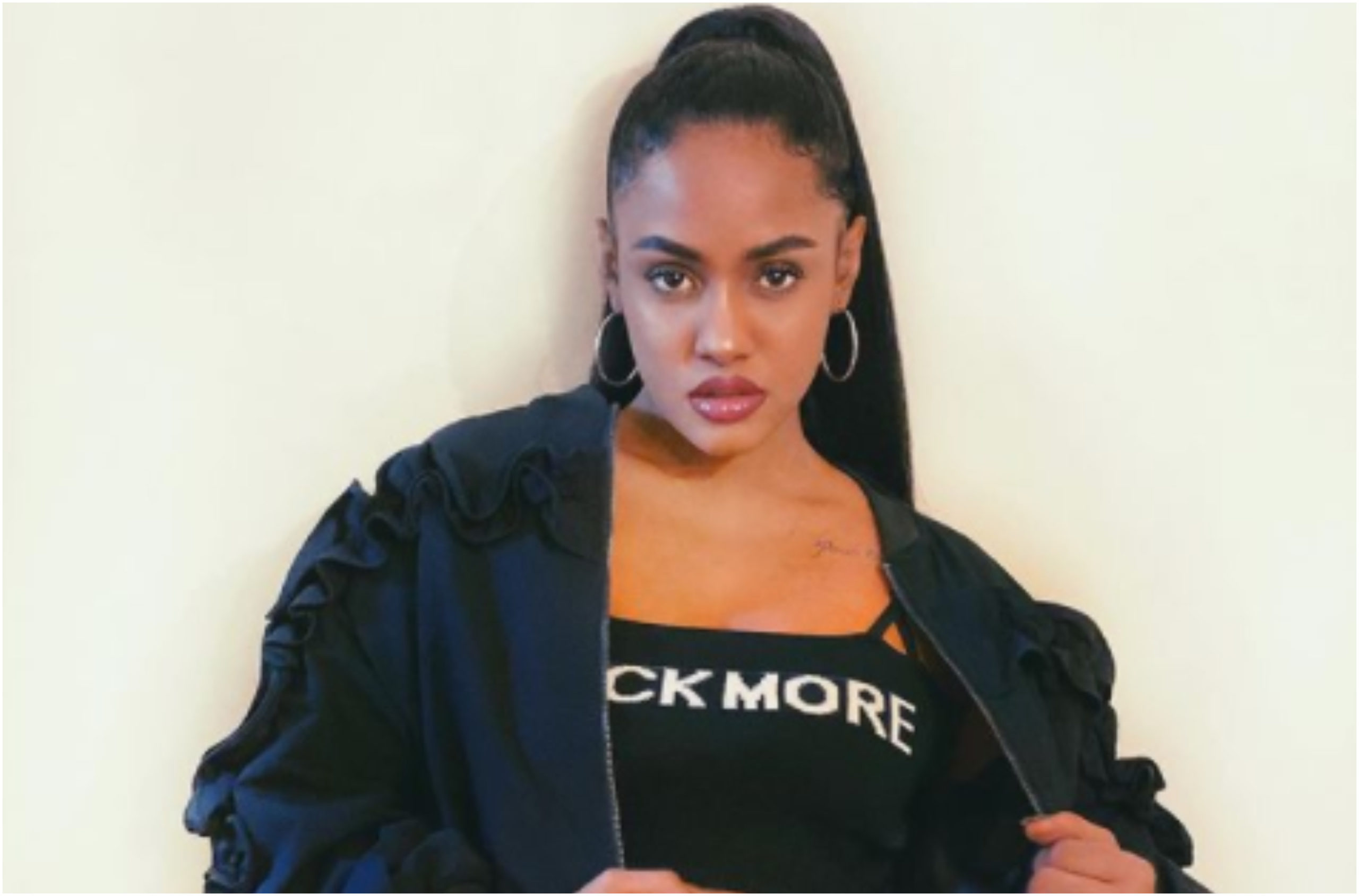 Even though she knew the type of man Diamond is, she still chose to sire a child for him.

And it is not only men who will suffer as I hear some feminist whisper. It is the society that will suffer. No country can lift itself to greatness unless the smallest fundamental unit, the family, is intact. We need to start empowering actual role models by giving them our attention. I know you’ve heard that before and laughed at the statement but here is the alternative: societal degeneracy.

You will get a generation in which most of the men see no point in staying with the family because they were raised by “strong independent women who didn’t need no man”™, therefore, were taught men have no role to play in the upbringing of children. Women will have grown up from being girls who were taught they don’t need no man. And yet they are both equally broken and mentally damaged.

And then the cycle will perpetuate itself even stronger. And yet we can right the ship. You do not want society to fall to the level of degeneracy in American ghetto families or Kenyan slum families. If a socialite is a single mother, that is on her but stop portraying her as strong or independent. Question her decision-making skills.