Size 8 has proven many people wrong 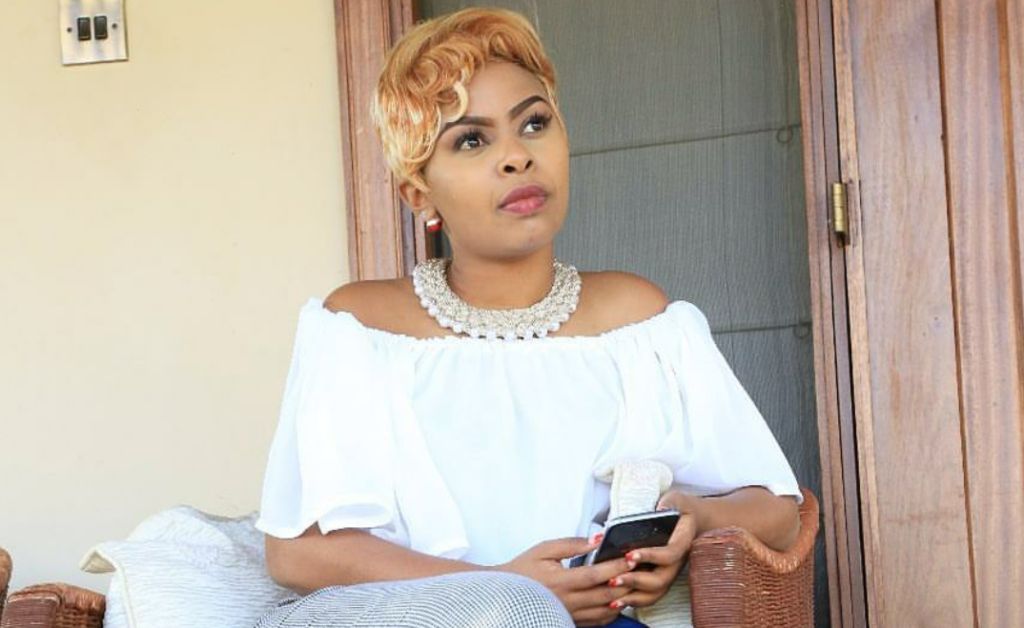 When Linet Munyali, popularly known as Size 8, announced that she had seen the light circa 2013 many people, including yours truly, thought it was the biggest joke of the century.

We thought she would not last long before backsliding as it has been the case with most secular artists who decided to get saved.

It was hard to fathom how Size 8, who had been known for seductive dance moves and short outfits, was going to ditch that lifestyle.

Naysayers claimed that her music career would really suffer as a result of the move but we were wrong, the Mateke hitmaker has proven us wrong. 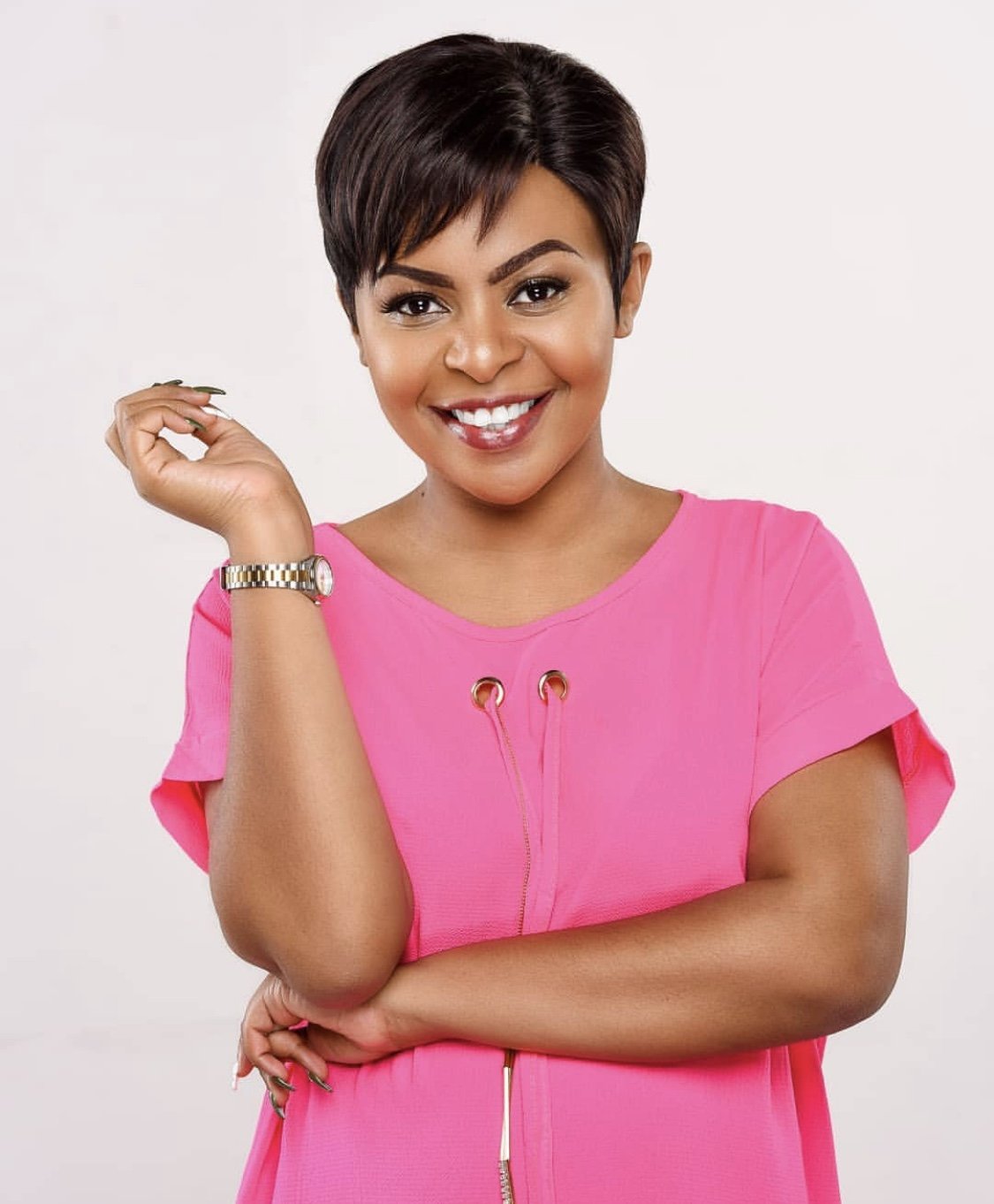 6 years later, she’s still strong in the faith. She has never looked back since she made the bold step to get saved.

Size 8 has disabused all stereotypes and changed her lifestyle from what we used to know her as.

T0 add to that, her music career is really flourishing. Today, she’s one of the biggest gospel artists in the country.

Perhaps the fact that she’s married to a saved person, DJ Mo, has played a big part in her journey.

These days, many people look up to her and seek advice from her like DK Kwenye Beat when he was involved in a sex scandal and that’s really laudable.

Listen to her latest release with Wahu dubbed Power.