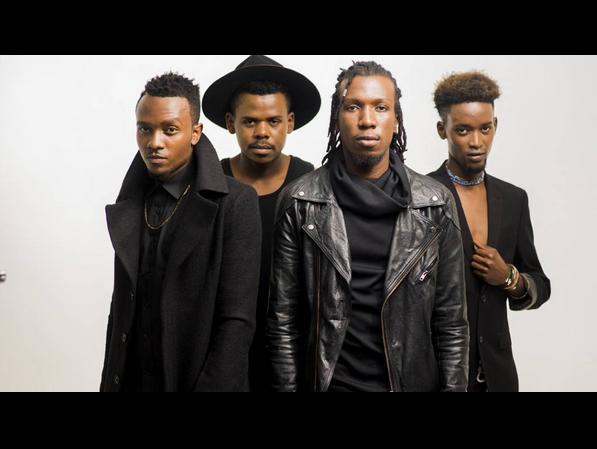 It seems a lot has been happening in these recording studios and Kenyans have been left the dark.

Just days after dancehall singer Redsan was in the news for beating his producer Dr. Sappy almost to a pulp, it seems another bunch of artists have also decided to use his method to get the required results.

Word has emerged that Le Band, which comprises of four members, also beat up their producer MG. On social media, Le Band lead member Fidel took to social media to rant about MG being unprofessional a reason why they had to attack him. This is after the paid him and it took over five months to produce their song “Number one.”

“We kept calling and calling he did not pick up, and so we decided to shoot the video using a demo just waiting for the song,” Fidel said.

“When I posted my story on social media, many people came out saying he has done the same thing. What he does is ask for money but he does not perform to the expectations as per the deal.”

According to reports, the fight erupted after MG lied to Fidel that he was in Kisumu only for them to bump into each in town. MG then went ahead and called them to studio and apologized but things escalated and Fidel picked up a microphone stand and hit MG. They fought and eventually, MG sent them half the money they had paid him for studio time. 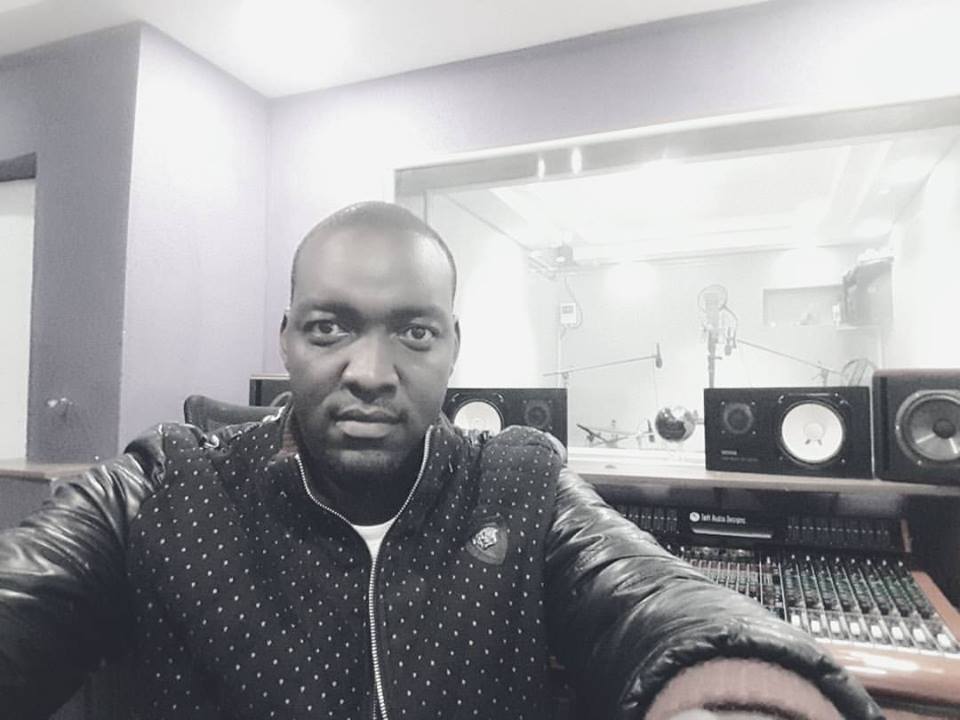 This is what MG said on social media later on.

“For those who know me, I have built this dream from 2003…..in 2016 leband came to studio and tried to beat me up in studio throwing my equipment around (unlike sappy walipata niko ready)……Jana I went through the worst bullying possible…after sleepless nights of working on Leband…never thought I would do this but words could not get to them….so like always my work speaks…..the musicians that I hosted, fed, nutured and loved felt it’s right to troll me after paying me a depo of 6k and me having to beg for the rest…they paid me 15k in total…(you all know I charge 30k)…..calling me a fraud after finishing their job (which are hits and also their first recordings)…

Redsan must have really started up something.(atleast he is a legend) so dear le band….for every trash and lies you put out ….am gonna remove processing…….am also posting their song Number 1 without MG if they continue with this nonsense and you gonna looooooove it … le band you know how bad you sounded..as a producer am way used to being forgoten,disrespected, underpaid and told to be humble when I speak up about payment….my contracts and quotation are disregarded and shunned …

Fellow producers laugh now and you time of disrespect is coming….as for artist sana sana Juliey Mumia and juukua… Dreamchild Brand Tetu Shani Enoque Wambua…keep forgeting your songs were done in a week.and file sent..am working on your raw files

Artist Spotlight: Meet Blaq Mamba the famous ex-convict who is ruling the airwaves