K**s FM’s Kamene Goro is not happy, omg cat judging from her tone – it appears that her feelings were hurt after a fan called her a hippopotamus.

Well, according to Kamene Goro she woke up in good spirits today; and just like any other day, she decided to pose for a photo and after posting it – a bitter fan called her a hippo!

According to the lass, she couldn’t understand why someone who barely knows her would through such negativity; and still have the thrill to bring her down. Of course being a celebrity such things are bound to happen and unfortunately it had to be about her body. Speaking about this, Kamene Goro went on to open up saying;

So today I left the house feeling super confident, felt that I really looked cute. Went and pigad picture…long story short – someone ended up calling me a hippopotamus 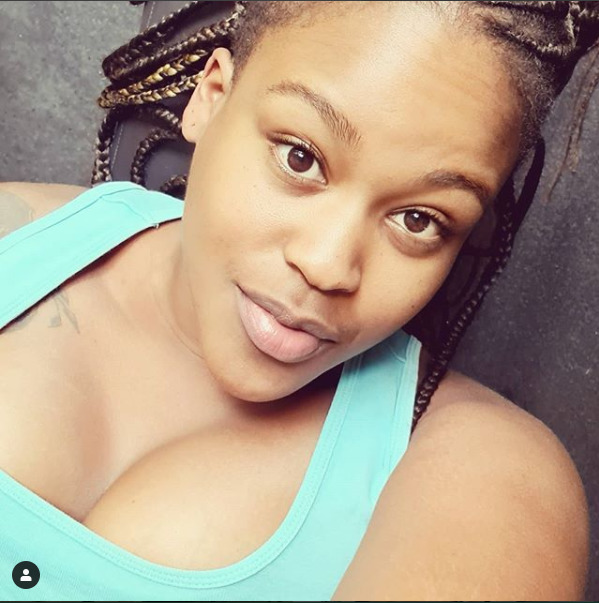 Althoygh this is not the first time Kamene is receiving such body shaming comments; in 2018 Kamene opened up about her body weight struggles that started at the tender age of 6 years.

According to a detailed post, Kamene Goro narrated her painful experience saying;

Kamene Goro opens up about her body size

So let me tell you a story, I’m sure you have seen this picture from the @doubledeeske #BeYou campaign, but I’ve never posted it. I can’t really say why but I didn’t have the balls to. I’ve never been small, I was put on diets from as early as the age of 6, not because I was unhealthy but because Society frowned upon me being bigger than the rest, School was a whole other b*********d, straight up to my A levels. 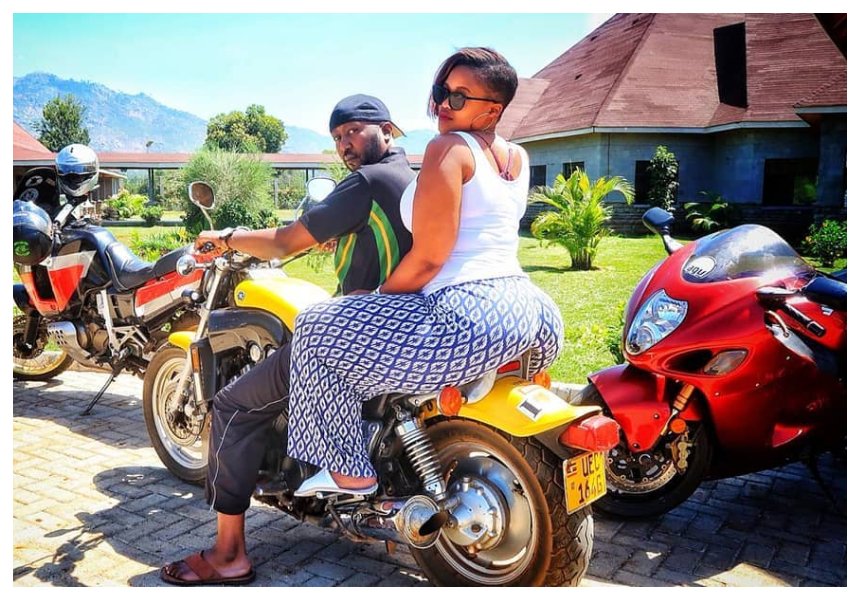 Judging from her post, it appears that also family seemed concerned about her weight; but since this is something she couldn’t control she then decided to accept herself as she is.

See I wasn’t bothered with how I looked, what bothered me was how everybody else including my family was bothered by it.
I realized the problem was not me, I had no problem with my body, I was f******g my body because everybody else was f******g it. And you could see this struggle manifest in how my body was, how my face looked, and how tough and hard my spirit had become, I was perpetually at w*r…

The lass went on to add;

And there and then at the age of 18, I said F**k it! I love my softness! I accepted my body and it started accepting me, everything started falling into place, mind, body, soul. When I accepted myself and loved it, I became the best version of me from the manifestation of beauty, to the strength in my spirit and the joy, love and light that is and always will be my M.O
My point being, acceptance is the first step. Accept and love you as you are first! And everything else will fall in place. You can never fight yourself and be successful. I would know. #MeCrushMonday