But not all Kenyans are convinced Sonko sent the divers for a noble cause. Skeptical Kenyans poked holes into Sonko’s generosity to send divers to retrieve the bodies. 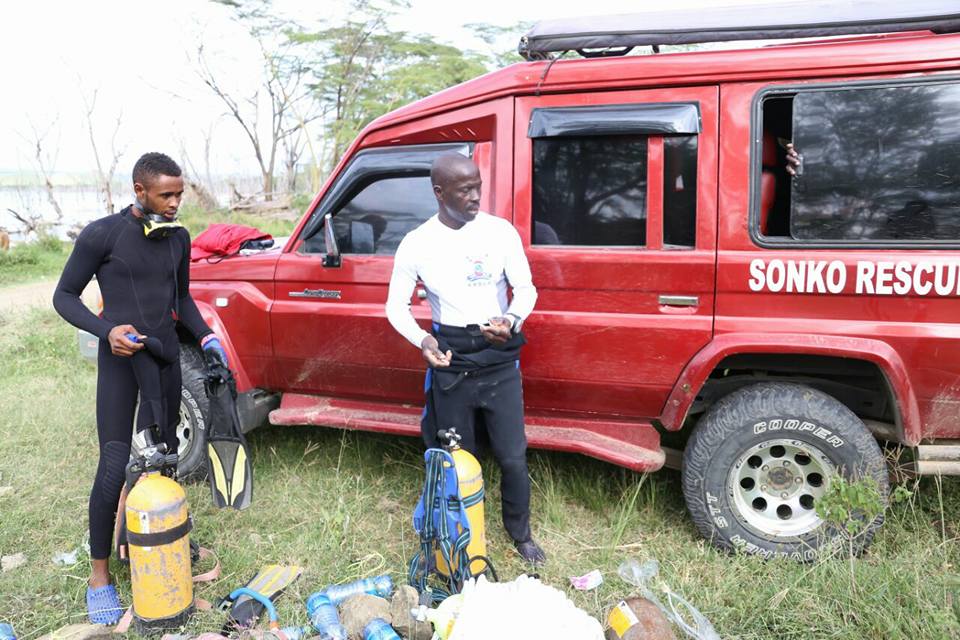 “Sonko Special Divers Team is currently at Lake Nakuru to help retrieve the bodies of the victims of fatal helicopter crash, so far two bodies have been pulled out from the lake, both males.I trust this team and they have assured me they won’t end their operation without recovering my Friend Mapozi John and the rest….May God Bless You,” Sonko announced on social media. 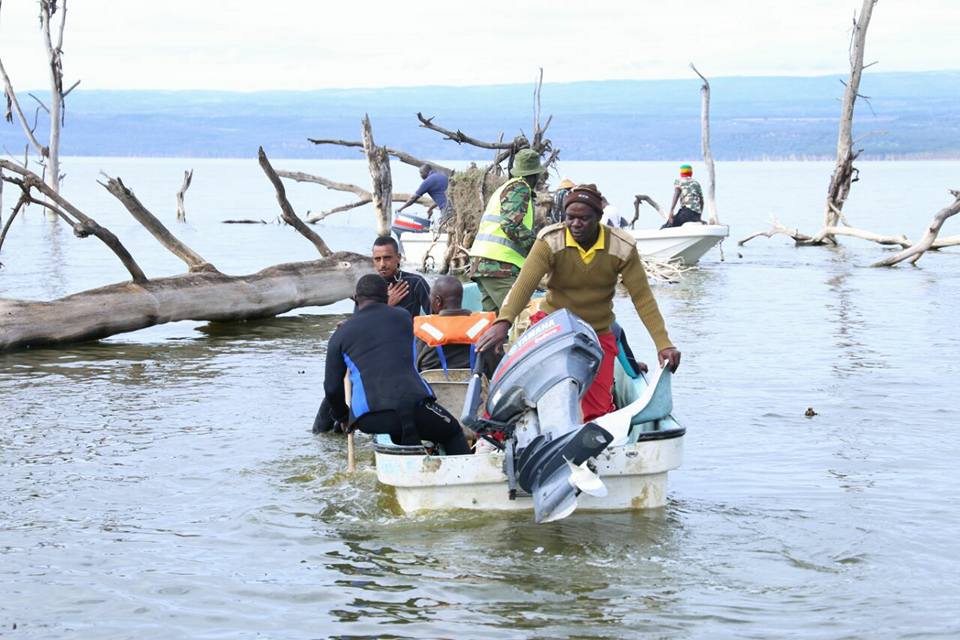 Netizens asked why the Nairobi governor sent divers too late when three bodies had already been recovered. Some people argued that Sonko ought to have sent his diver on Saturday when he learnt about the accident.

Below are some of the reactions from Kenyans when Sonko announced he had sent divers to Lake Nakuru on Tuesday:

Ian Omosh: it’s too late for this mr governor the bodies can be retrieved by the locals …by today the bodies should be floating somewhere in the lake . this is just mare PR

Kevin Dickson: It’s no longer a ‘rescue’ wen u visit a disaster site three days after

Marcel David: Instead of some people ridiculing the governor for his work, which he does without pay, they should support and even help in making the team bigger

Luopean Man Jakwath: Be mature sonko and serious you are now the Governor of Nairobi why sonko rescue again channel all funds to County Government and bring changes for Nairibians.

Keith’s Aketch Situma: this are mombasa private divers,en not your team,why would you spend money to hire people on this mission while we have people paid monthly for that job.

James Johnston: I like your effort but am yet to see u achieve anything touchable like producing electricitymaking man made dams/river’s, taking mama mboga out of the streets for good or industrialization of the big city.waiting..

Linda Bahaty: This pain is too much a brother a friend a husband afather someone’s child is lying under there God give their families and friends strength

Cathy Stephen: Does it mean that GOK was unable to recover the bodies?

Natasha Carlos: Miheso it happened on Saturday. You could have done it the same day mhesh

Elizabeth Waitathu: I thought it’s three bodies were recovered by yesterday….. Well, Thats what was reported