Sophia Wanuna: All the queen’s men 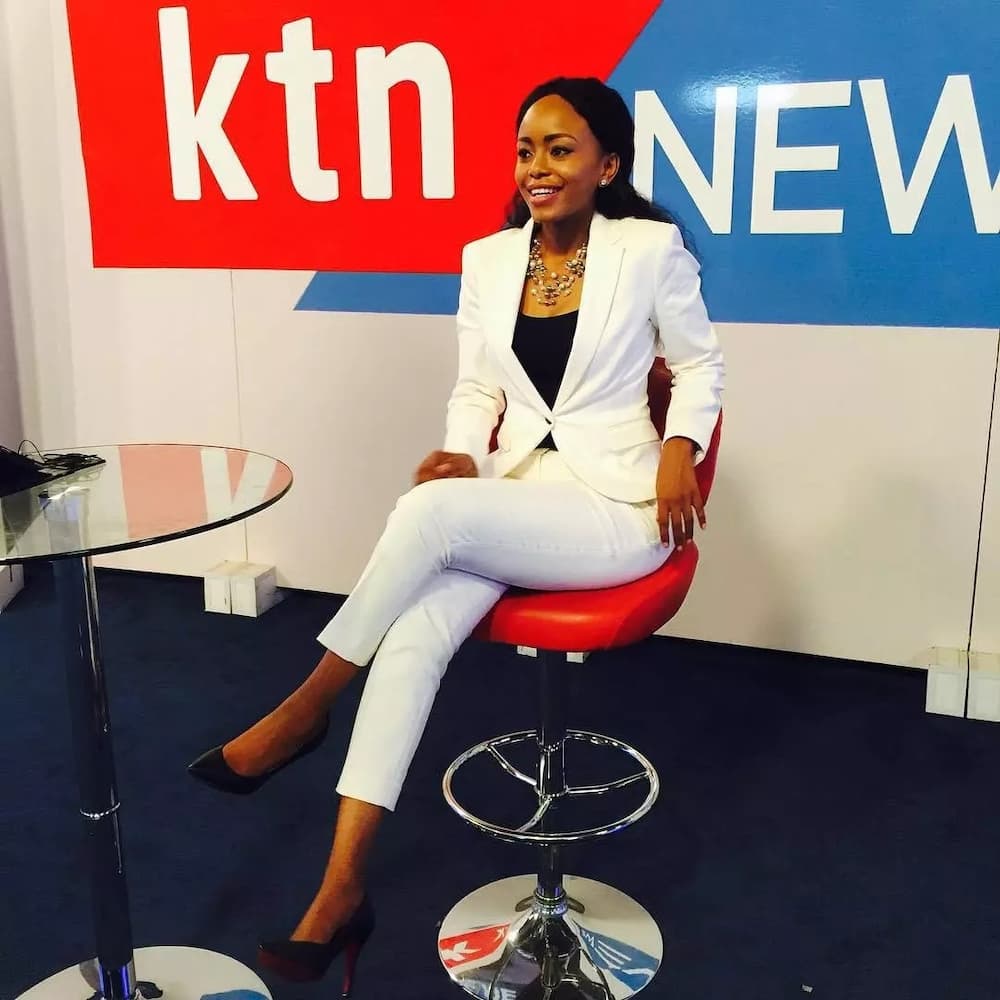 So according to reports being disseminated by Edgar Obare thanks to his network of sleuths, Sophia Wanuna is busy living her best life and bouncing from one man’s lap to the next.

Concentrate on doing photoshops for government! Itumbi warned by Kenyans after ‘sexy’ comment on Sophia Wanuna

And this has scandalised a nation that is for some inexplicable reason convinced that TV and news girls are bastions of morals and virtue. That somehow, reading news in front of a camera that then beams those images into households makes them saints. 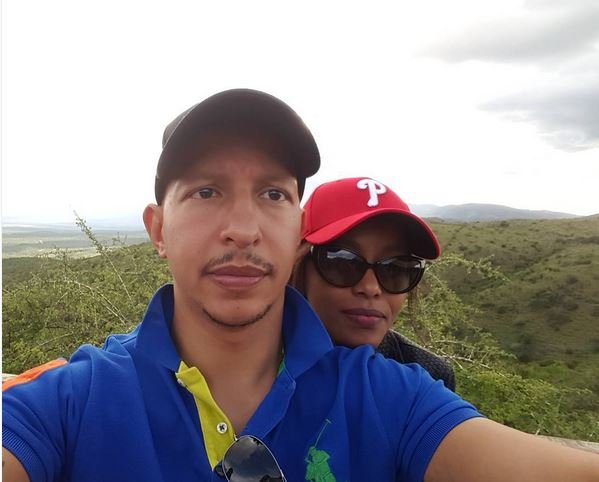 I mean, I would think that after Betty Kyallo, the whole scandal around Sophia Wanuna would be a non-starter. After all, we already know they are birds of the same feather. But no, there are still some gullible men outchea who think TV girls are the very essence of prim and proper, even kosher girls.

I think to understand a TV girls mindset, you have to really understand their professional lives. In university, they are the pretty girls who chose a career that would make them the centre of attention. And right from uni, they got all the attention they could but campus life is not really living. The professor and their classmates were all salivating and pursuing them. 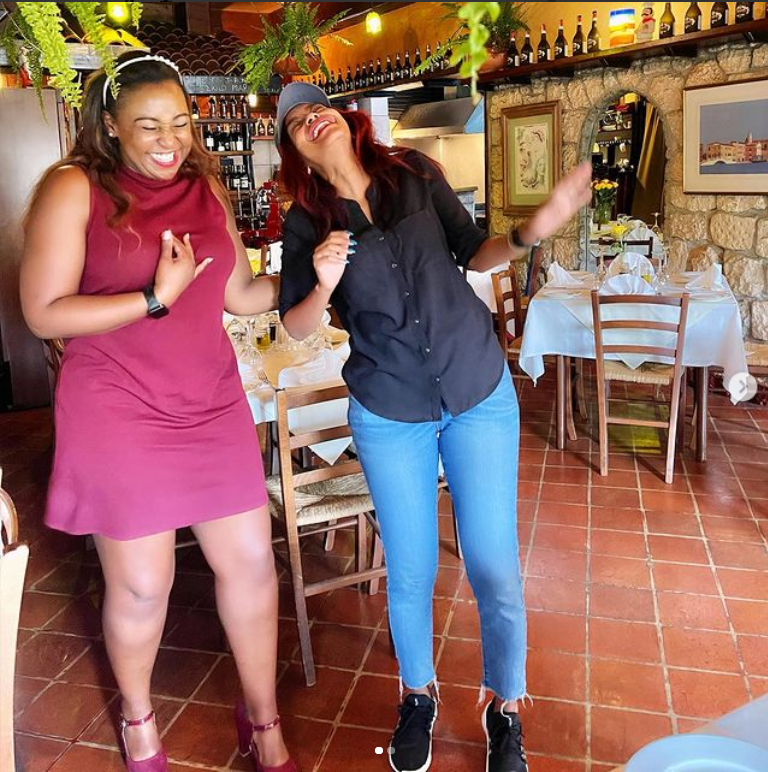 Some of them decide to take the easy route and lay with their professors for quick grades (I am in no way shape or form saying this was the Sophia Wanuna route so be patient as I build up my case) and they are rewarded for that bold decision. After all, audaces fortuna iuvat.

From there, they go out for their first internship at some of these legacy media houses. And for those of you who do not know, my mentor assures me that the newsroom is filled with lecherous old men in power who are now cashing in their chips after a lifetime of being ignored by pretty girls. These are the men who promise the interns jobs if they sleep with them. Sonetimes it pays off and that is why some girls get a job right from internship when they have the charisma of an avocado and the intelligence of a used daiper. 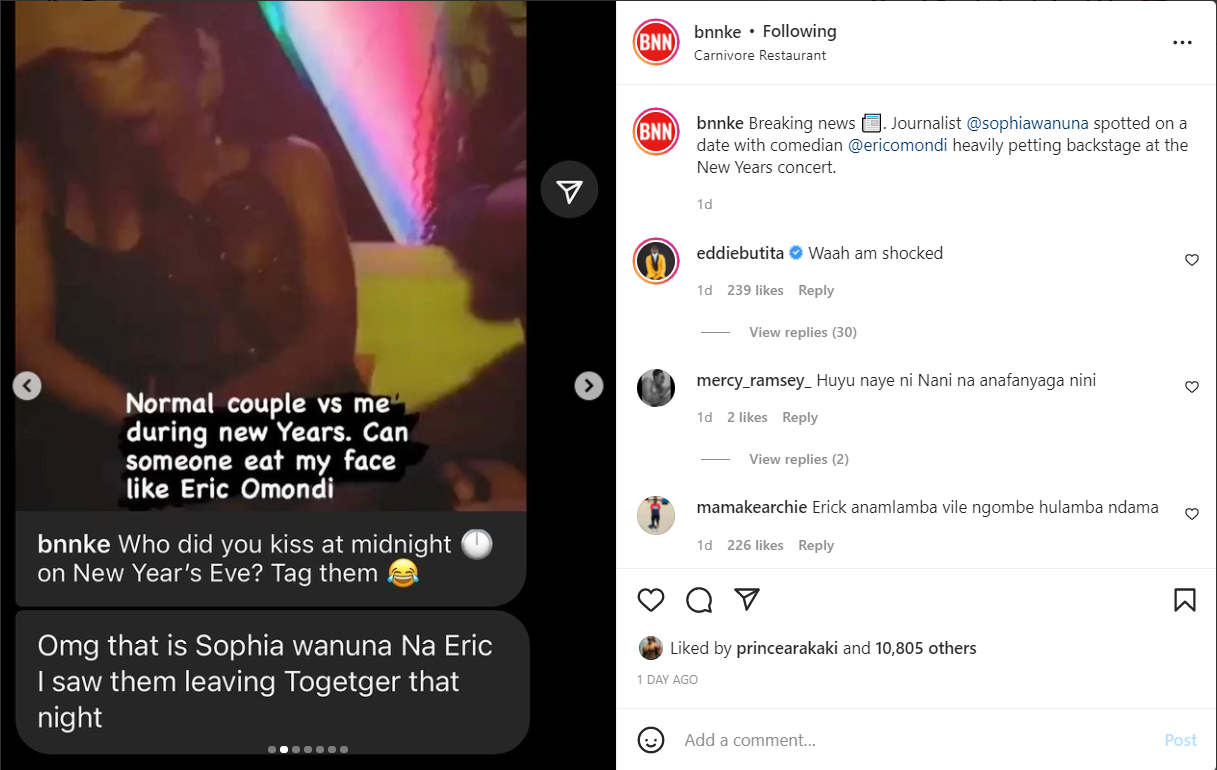 But through it all, the girls in question are learning to leverage their only “talent” as it were; their beauty and body. They are exposed to the transactional side of malefemale relations early on and if they choose this as their route, they quickly grow jaded about the concept of sex. That is why most of the girls who take this route (of being TV girls) end up bouncing from one guy to the next a la Sophia Wanuna and Betty Kyallo.

Meanwhile, the less attractive female media personalities like Carol Radull have to work hard and cultivate their wit and charisma. They actually have to gain skills that they then leverage. But I digress here. By the way, did anyone else note just how much more feminine she has become after she got to the wrong side of 40? And just how much more attractive she looks now? There is a lesson in there somewhere but that is not today’s topic.

For a lady like Sophia Wanuna, she has more than likely given up on the idea of her ever getting married. As a result, she has resigned herself to being with multiple different guys in short lived “relationships”. That was certainly the case with Sasha Mutai and I am doubtless with Eric Omondi. The Standard Media head honcho she was seen with is probably a married man so… You get where I am going with this.

And I for one support her decision to live her best life. Why you ask? Because she is going to be a living testimony of why that is not the best use of one’s youth. Little girls who look up to her will learn soon enough that this is a ruinous route.

She is also right to juggle all these men (allegedly) because she is teaching men not to be simps. That in and of itself is a valuable service. So to her I say, mazel tov!