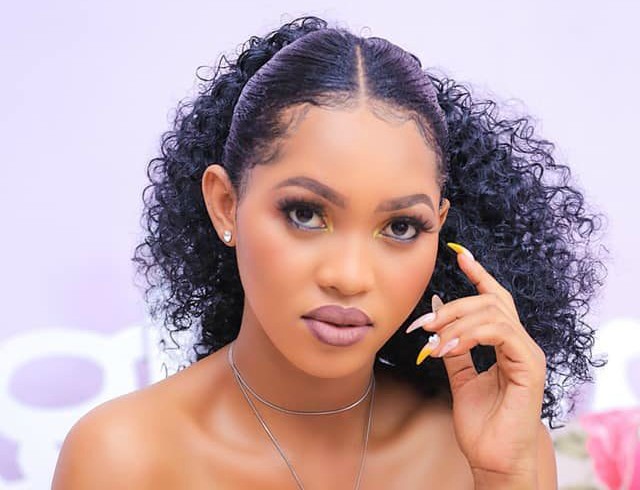 The song dubbed Abafuna talks about how the poor work the rich to try and make ends meet. It is also a prayer since it asks God to bless the poor so that they can gain from their hard work.

The lyrics for this jam are in Luganda which mean that I do not understand a thing but you see the beauty of music is that you don’t really have to understand the words to enjoy a song because when it’s good it’s good. 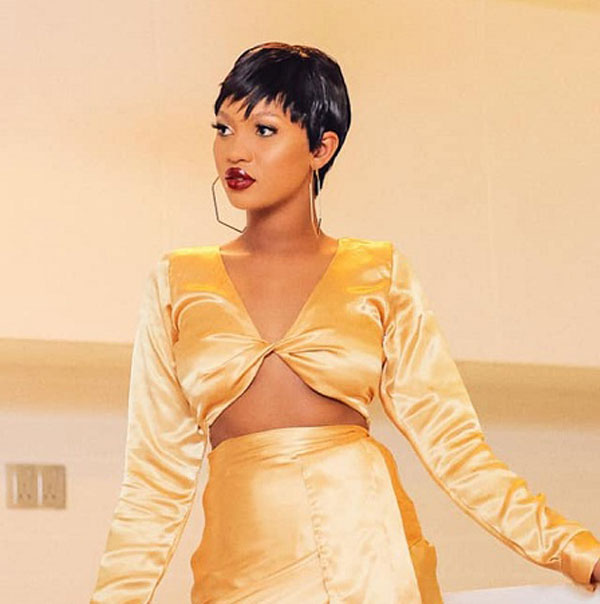 Both Alimpa and Spice Diana came through on this jam with some good vocals, especially the latter. I just wanted to keep listening to them because they sounded so pleasant.

I also love the powerful message in the song. It makes you think about the less fortunate in the society and how they are treated. Chances are, you will be a bit kind to them after listening to the jam.

Notably, the instrumentation and beats on this song are also sick. I don’t know about you but there’s just something special about Ugandan music, perhaps it’s because it the sounds leans more to the traditional side.

Watch Abafuna below and tell us what you think.